Canadian Drilling To Drop Further in 2020 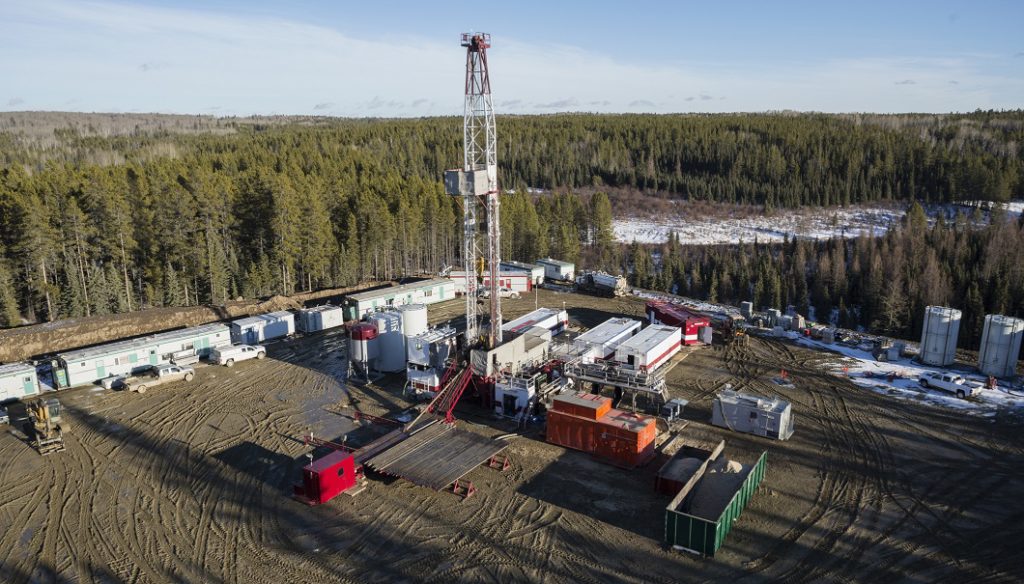 The Petroleum Services Association of Canada (PSAC) forecasts 4,500 wells will be drilled in Canada in 2020, down 500 wells from its 2019 final projection.

“Following a very disappointing 2019 that saw activity plunge to 2015–2016 levels with about 2,000 fewer wells drilled than forecast, the outlook for 2020 is even worse, with exploration and production (E&P) companies choosing to buy back their own undervalued shares, pay dividends, and pay down debt rather than reinvest in Canada,” said Gary Mar, PSAC president and chief executive officer. “It’s hard to justify spending or attract new capital investment when market access constraints remain and policy uncertainty persists.”

Mar lamented Canada’s political climate as a detriment to the industry, citing an “unrelenting focus on climate action during the recent federal election campaign” and a minority government disinterested in the benefits brought by the industry to the country.

On a provincial basis for 2020, PSAC estimates:

“The only bright spot for oilfield services companies is the spending on production optimization, maintenance, and repair work that continues along with new decommissioning and closure activity,” Mar continued.

“With additional funding in place for the Alberta Orphan Well Association and the introduction of the Alberta Energy Regulator’s Area Based Closure program, work in these areas has increased,” he said.

The maintenance and repair and closure work “has helped some companies survive while sadly, others have been forced to relocate, however reluctantly, to the US or other international locations or close their doors entirely.”

Canada’s rig count stood at 142 active units during the week ending 1 November, which was a decrease of 56 units from a year earlier, according to data from Baker Hughes.

Canadian Drilling To Drop Further in 2020