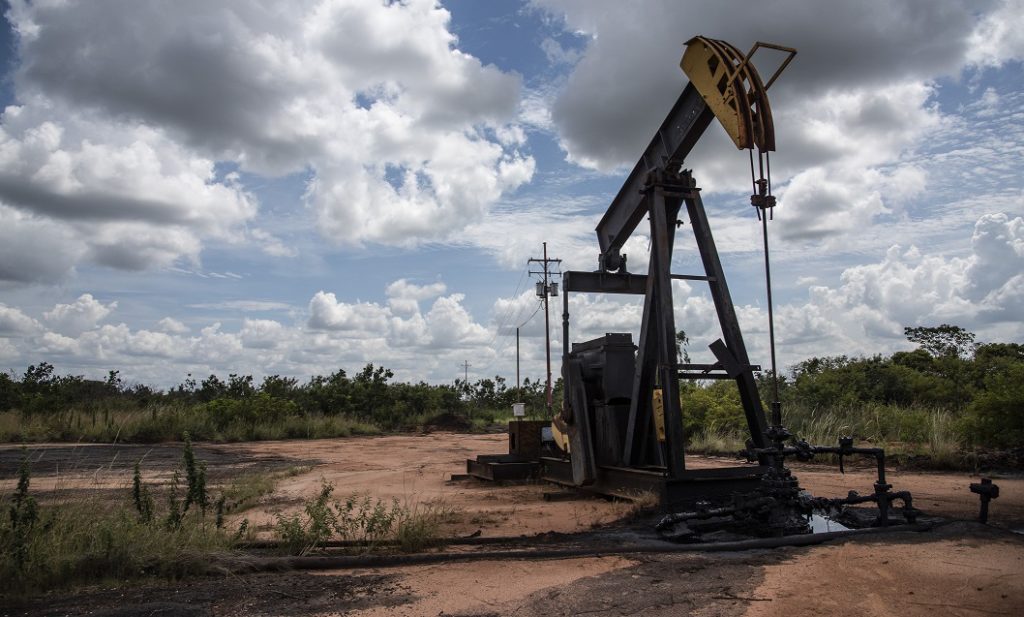 US crude oil production growth will dive from almost 2 million B/D in 2018 to “essentially no growth by 2021,” according to a report by IHS Markit.

The shift is part of “a new era of moderation for shale producers” as companies focus on capital discipline and shareholder returns, said Raoul LeBlanc, IHS Markit vice president for North American unconventionals, in a news release outlining the report.

The movement away from production growth at all costs has begun in earnest over the past year, and the impact is already being felt. While US oil output rose 5% in August from July to 12.37 million B/D, data from the US Energy Information Administration indicate, the increase followed 3 straight months of declines, though the July average was weighed down by Tropical Storm Barry.

Slowing growth comes as West Texas Intermediate crude oil prices have remained in the $50/bbl range for much of the year. In September, for example, the WTI average was just under $57/bbl, much lower than the $70/bbl averaged in September 2018. The mid-$50s/bbl appears to be “the crucial tipping point” of viability for shale production growth and shareholder returns, IHS Markit said.

Many exploration and production (E&P) companies, particularly the smaller ones, have struggled to gain access to financing from capital markets to fund their operations. E&Ps are trading at multiples that are half to one third of what they were in 2017, and debt markets are unwilling to aid all but the largest shale firms.

“The combination of closed capital markets and weak prices are pulling cash out of the system,” said LeBlanc. “Investors are imposing capital discipline on E&Ps by pushing down equity prices and pushing up the cost of capital on debt markets.”

These factors have brought about “the strongest headwinds for shale producers since the oil-price collapse in 2015,” he said.

The outlook expects total US production growth to be 440,000 B/D in 2020 before essentially flattening out in 2021. Modest growth is expected to resume in 2022, but nowhere near the boom levels of recent years. However, IHS Markit analysis shows that an oil price of $65/bbl would support strong growth while also providing meaningful returns to shareholders.