OPEC Expects To Shrink Supplies Until US Shale Peaks 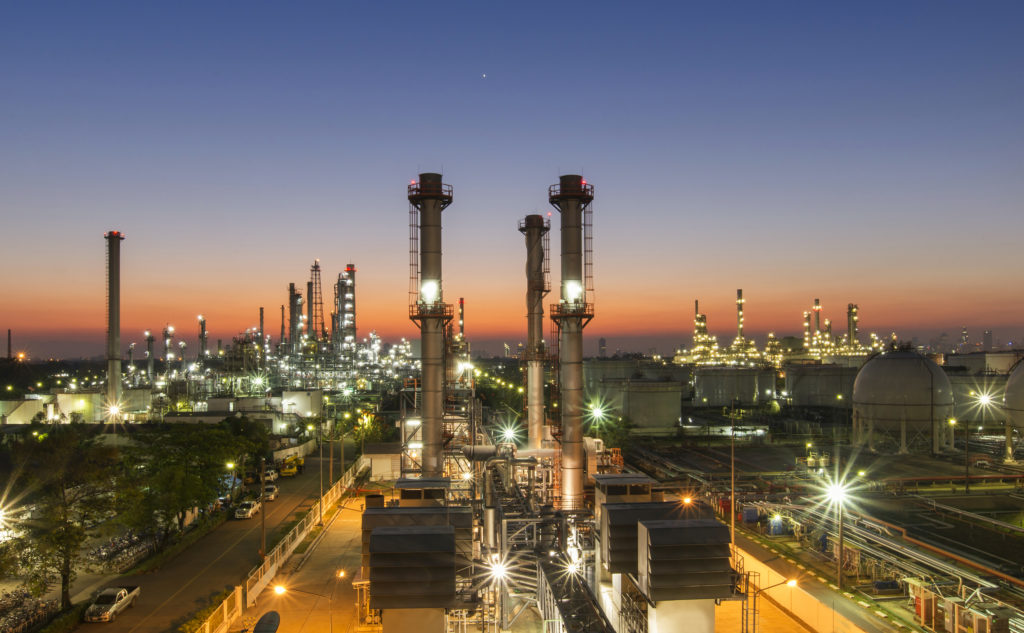 OPEC predicts that it will become a smaller supplier of the world’s crude stocks over the next 5 years as US tight oil supplies continue to rise.

All of these figures will hinge in large part on whether US shale output peaks in the next decade.

OPEC projects that to happen sometime after 2024 when oil production from US shale fields tops out at 16.9 million B/D. The figure will by then represent 75% of total US production, estimated to be 22.8 million B/D.

According to OPEC’s report: “While tight oil will remain immensely important to the US and overall non-OPEC supply growth, it is worth pointing out that current projections indicate that it may have seen its strongest annual growth in 2018, when it increased by 2.2 million B/D. The 2019–2024 period is expected to see slower, albeit still sizeable, growth, averaging 1.1 million B/D, ahead of an expected peak in the late 2020s.”

In the medium-term, OPEC has revised US tight oil supplies “up sharply” noting that despite the current financial headwinds, “prospects for growth remain given that efficiency and technology gains have further increased.” The organization emphasized that new reservoir diagnostics and advanced software technologies, such as artificial intelligence, are poised to enhance all major aspects of the hydraulic fracturing and production processes.

Other sources of non-OPEC supply are expected to have a “meaningful medium term-impact,” especially in mature basins such as Norway’s portion of the North Sea and offshore Brazil and Guyana.

OPEC Expects To Shrink Supplies Until US Shale Peaks