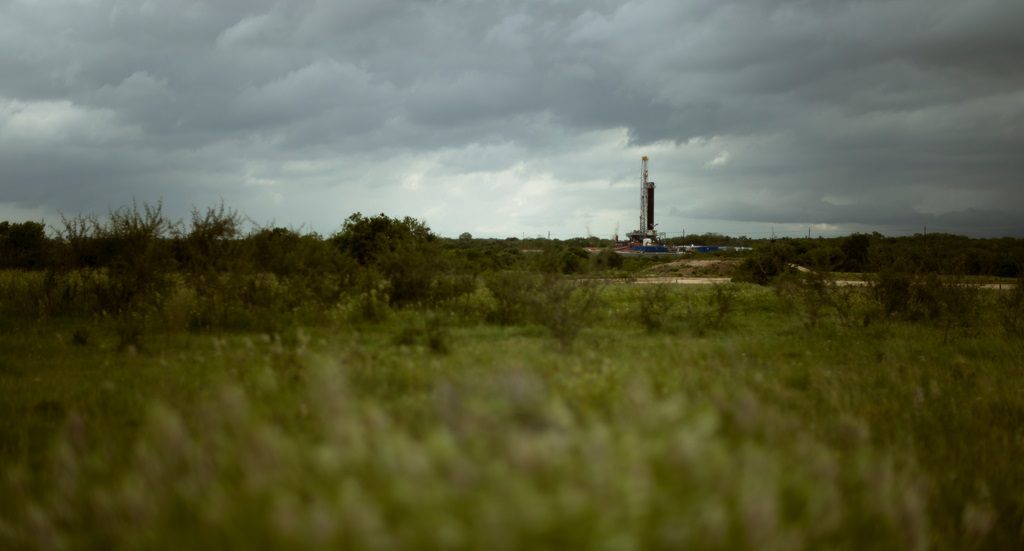 A rig operated by the Equinor-Repsol joint venture in the Eagle Ford Shale of south Texas. Source: Ole Jorgen Bratland/Equinor.

Equinor has agreed to sell its 63% interest and operatorship to partner Repsol in their joint venture (JV) targeting the Eagle Ford Shale of south Texas.

“This transaction supports Equinor’s strategy to optimize our onshore US portfolio, enhancing our financial flexibility and focusing our capital on our core activities in the country,” said Torgrim Reitan, Equinor executive vice president for international development and production, in a news release.

Reitan added that the US remains a core area for the Norwegian firm given its recent acquisitions in the Gulf of Mexico and Louisiana Austin Chalk. The company also has assets in the Bakken Shale of North Dakota and the Appalachian Basin of the northeast US.

Announced alongside the Eagle Ford divestment, Repsol is buying a 20% stake in Equinor's Monument prospect in the Northwest Walker Ridge area of the US gulf. Equinor said it plans to begin drilling the prospect by year end.

Equinor entered the Eagle Ford JV in 2010 through a joint acquisition with Talisman Energy, now owned by Repsol, from Enduring Resources. In 2015, Equinor increased its interest in the joint asset from 50% to 63% and assumed full operatorship.

Equinor’s US production averaged 430,000 BOE/D in the third quarter.

Repsol said the deal aligns with its 2018–2020 Strategic Plan that emphasizes investment in North America because of its existing infrastructure and stable regulatory framework. The overall upstream plan includes €8 billion in investment during the period.