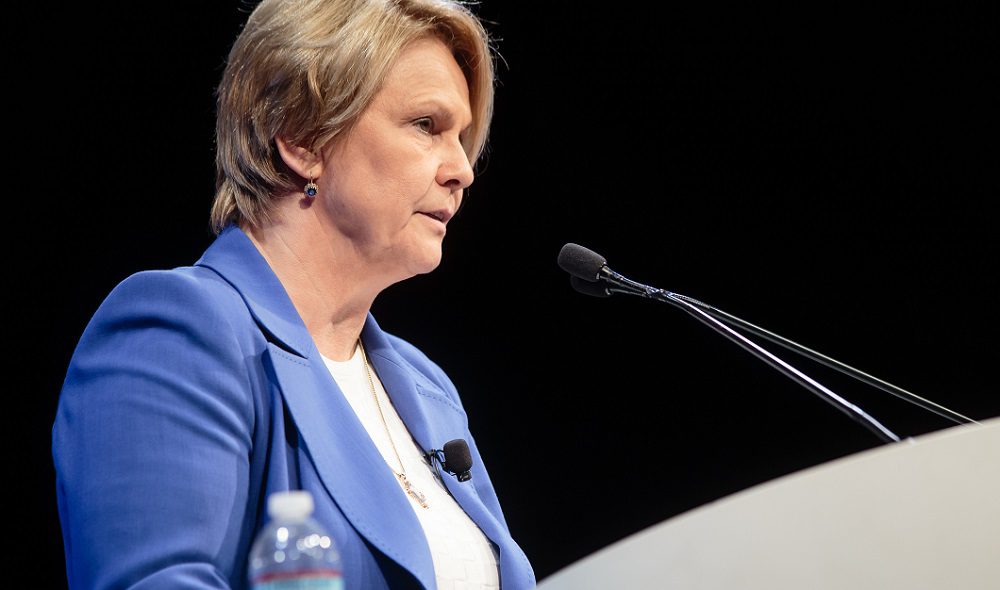 Occidental Petroleum has closed on deals totaling $1.7 billion as part of its divestment program following its $38-billion takeover of Anadarko Petroleum, which closed 8 August.

Oxy also said it has completed the sale of undisclosed noncore assets for $200 million, which will be used to pay down debt.

"Deleveraging and strengthening our dividend remain our top priorities,” said Vicki Hollub, Oxy president and chief executive officer. “By the middle of 2020 we expect to have closed transactions generating proceeds greater than $15 billion net of taxes,” including noncore upstream and midstream asset sales and the deconsolidation of Western Midstream Partners.

Oxy’s share price has dived 44% since it was reported in April that the company was pursuing a takeover of Anadarko. Many Oxy shareholders were angered that they were not given the opportunity to vote on the deal, including activist investor Carl Icahn, who sold almost a third of his stock in the combined company as he declared the deal “hugely overpriced.”

The company previously said it plans to cut capital spending by 40% in 2020. It reported a third-quarter net loss of $912 million due in large part to the Anadarko deal.