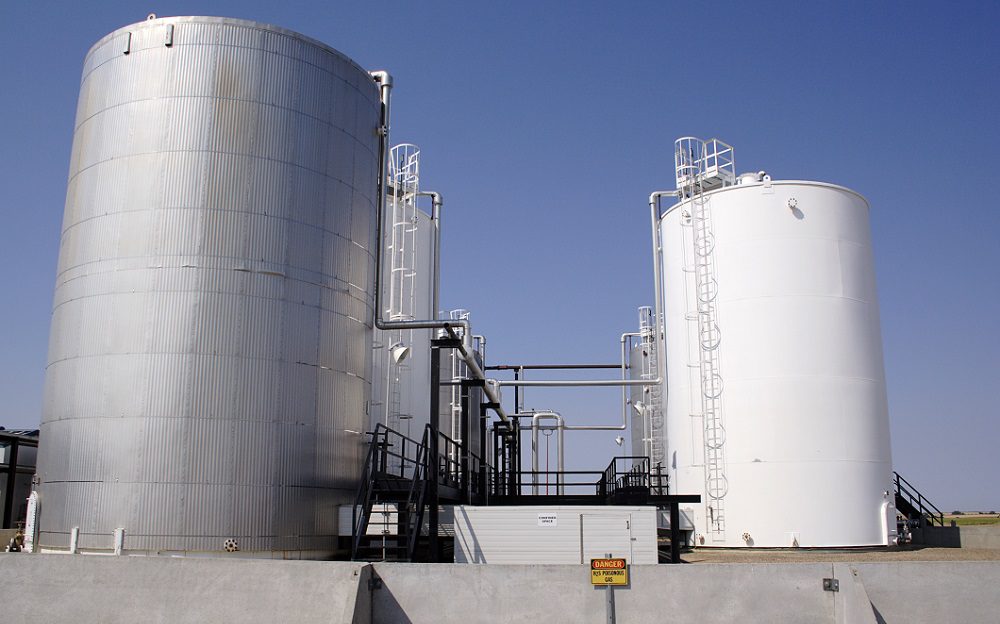 The scope of the upgrade project includes development of producing wells, water injection wells, artificial lift wells, well-bays, let-down stations, water injection clusters, and other infrastructure. The contract has a term of 39 months.

Expansion of the Bab field— ADNOC’s first field producing Murban grade crude—comes 2 years after ADNOC Onshore awarded a contract to increase its capacity to 450,000 B/D of oil from 420,000 B/D by 2020. ADNOC said the new contract builds on that progress.

ADNOC is in the midst of its "2030 smart growth strategy" to maximize recovery from maturing fields and identify and explore for untapped oil and gas resources. The company is targeting an oil production capacity of 4 million B/D by the end of 2020 and 5 million B/D by 2030.

The latest cuts come less than 2 weeks after OPEC+ began the largest round of coordinated production curtailments ever agreed to.