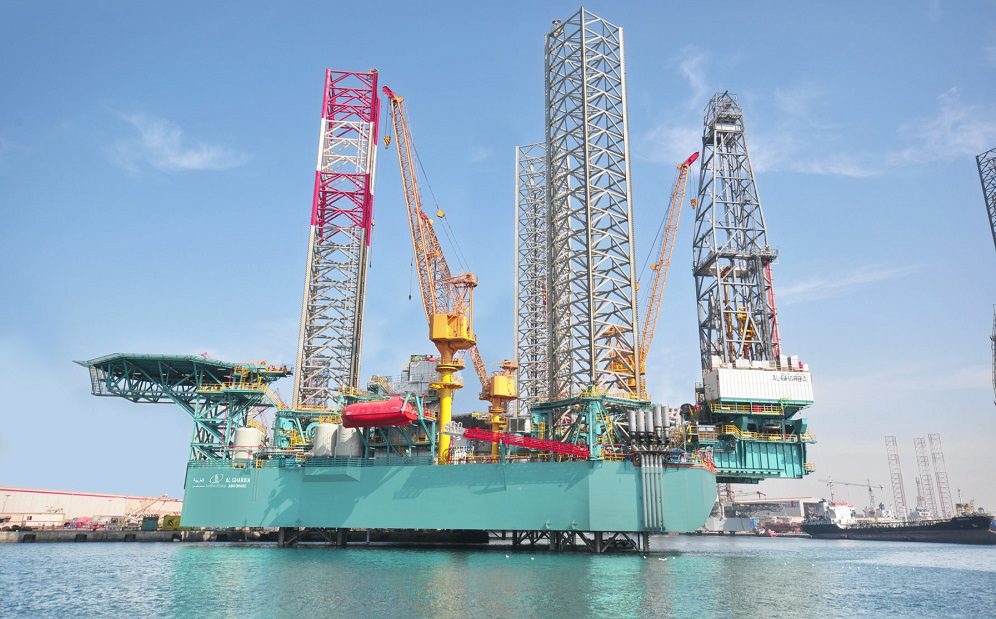 ADNOC Drilling, a subsidiary of the Abu Dhabi National Oil Company (ADNOC), has launched a rig fleet expansion program that involves acquiring “dozens” of land, offshore, and island rigs by 2025.

In the first phase of the program, ADNOC Drilling in November acquired four land rigs for $100 million. The rigs, which will join the fleet in the first quarter of 2020, were manufactured in the UAE by National Oilwell Varco and will be deployed in ADNOC’s onshore fields, which currently contribute more than 50% of ADNOC’s daily Murban oil production capacity.

The program is part of ADNOC’s plan "to substantially increase drilling for conventional oil and gas as well as considerably ramp up the number of unconventional wells as we grow our oil production capacity,” said Abdulmunim Saif Al Kindy, upstream executive director of ADNOC and chairman of ADNOC Drilling.

ADNOC intends to increase its crude production capacity to 5 million B/D by 2030. As part of the effort, the company on 13 November also awarded a $489-million engineering, procurement, and construction contract in a project to lift production from the giant Bab field onshore Abu Dhabi to 485,000 B/D.

Since selling a 5% stake in the company to Baker Hughes in 2018, ADNOC Drilling has moved to become a fully integrated drilling services business capable of delivering start-to-finish drilling and well-construction.