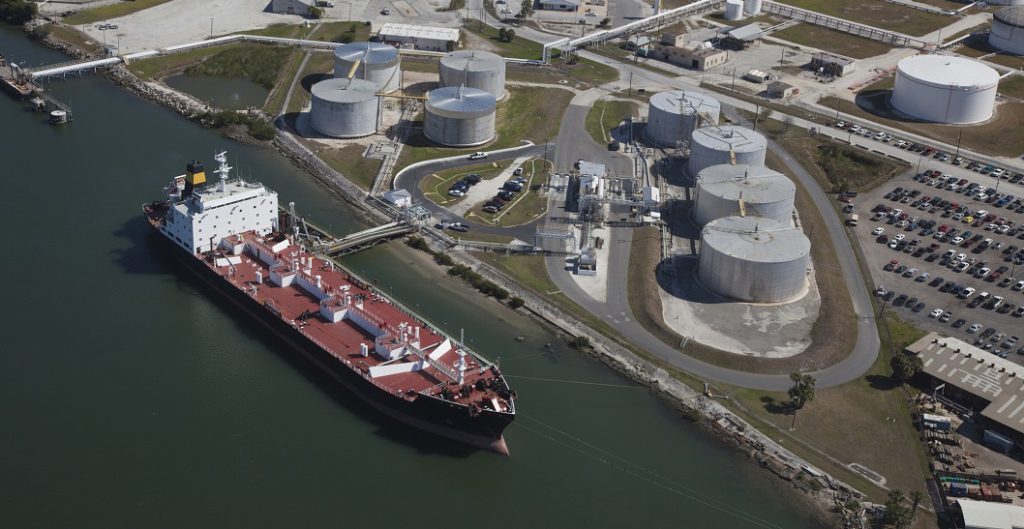 The European Investment Bank (EIB) said 14 November that it will no longer finance oil and gas projects at the end of 2021 as part of its new climate action strategy. The bank funded some €2 billion in projects last year.

“Climate is the top issue on the political agenda of our time,” Hoyer said. “Scientists estimate that we are currently heading for 3–4°C of temperature increase by the end of the century. If that happens, large portions of our planet will become uninhabitable, with disastrous consequences for people around the world.”

In support of a climate neutral European economy by 2050, the new lending policy will be driven by increased funding for low or zero-carbon technology to meet a 32% renewable energy share throughout the European Union by 2030. It ensures grid investment for new energy sources such as wind and solar.

Financing will be dictated by adherence to EIB’s new emissions performance standard of 250g of CO2 emitted per Kilowatt/hour of energy produced.

As part of the strategy, EIB said it will:

The strategy notably excludes funding for projects targeting natural gas, which has been viewed by many in the oil and gas industry as an inexpensive and abundant energy source well fit for bridging the long-term transition from hydrocarbons to lower-carbon energy sources.

In comments following the decision, Nicholas Browne, research director at energy consultancy Wood Mackenzie, warned that the gas sector may not be able to rely on arguments promoting the combustion benefits of gas vs. coal and oil.

"Methane and carbon dioxide are lost to the atmosphere by creating LNG through a combination of vents, flares, liquefaction, regasification, and pipeline leakage,” Browne said. “Currently, there is no consistent method of assessing the data through the value chain for how much gas is lost by the time it reaches a consumer.

“However, media reporting and political scrutiny of this issue will intensify,” he continued. “This might increase the risk that the popular and political tide turns on natural gas like it already has on coal in most countries. If this does occur, it may slow the rate of growth of gas and LNG demand. In turn, this would be a major strategic challenge for companies that have identified gas as the key driver of future growth.”