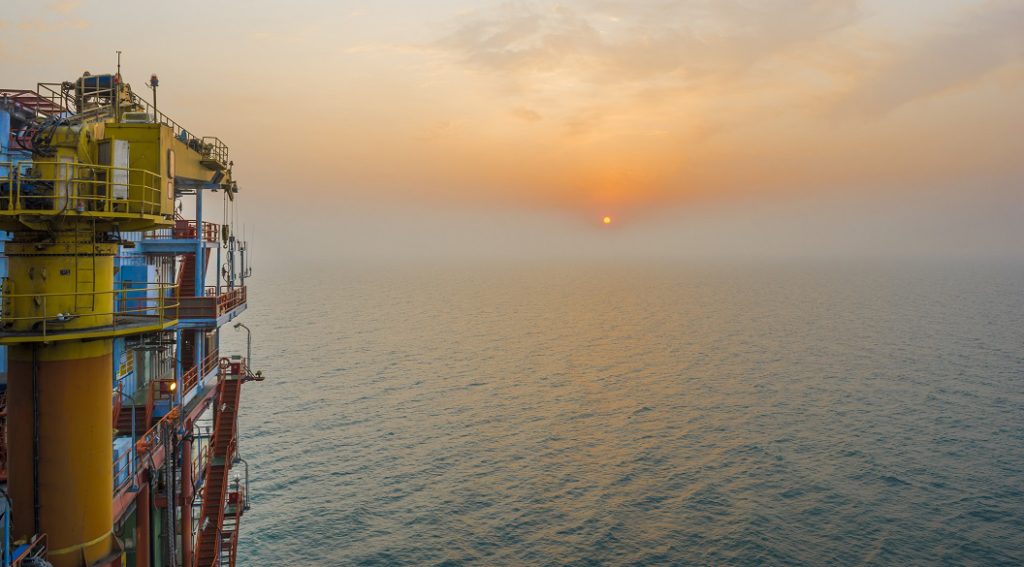 CNOOC reported that it has named a new chief executive officer and advanced a project to boost crude oil production from Bohai Bay.

The Chinese national oil company tapped Xu Keqiang as CEO effective 19 November, elevating him from executive director and president. He joined CNOOC in 2017 as a vice president and, among other roles, served as chairman of subsidiary Nexen Energy, which was absorbed into CNOOC International. The move follows the appointment of Wang Dongjin as chairman, announced by the company a day earlier.

Xu started his career at CNPC, where he rose through the ranks to general manager of PetroChina Tuha Oilfield Company and director of Tuha Petroleum Exploration & Development Headquarters before departing for CNOOC.

The project, which lies in 20–25 m of water, is expected to reach peak production of 28,700 B/D in 2021 through 89 wells, of which 12 are currently on stream. It consists of two central processing platforms along with existing facilities—six wellhead platforms and one floating production, storage, and offloading vessel—at Caofeidian field.