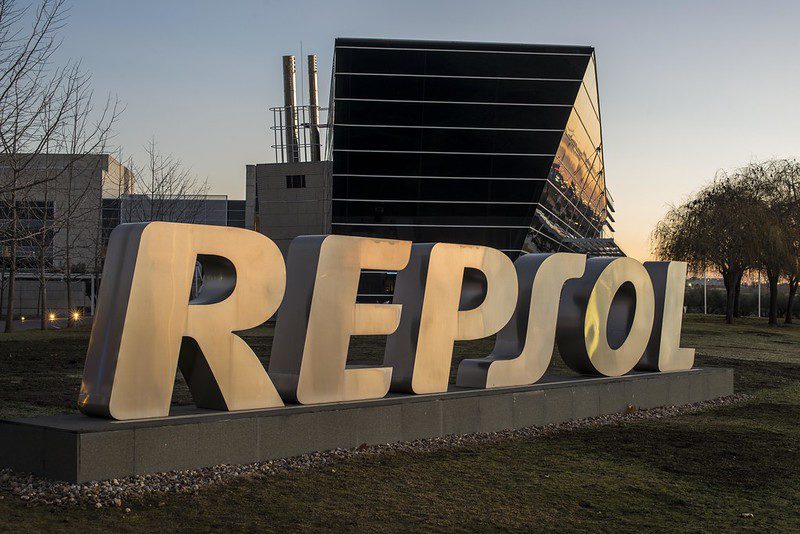 Spanish oil and gas company Repsol said this week that it is taking the industry’s most aggressive stance on climate change by targeting net-zero carbon emissions over the next 30 years.

The decision was made by the company’s board of directors who seek to bring Repsol’s operations in line with the goals of the Paris Agreement on climate change. Repsol employs more than 25,000 people around the world and produces more than 700,000 BOE/D.

“We are convinced that we must set more ambitious objectives to fight climate change. We believe now it is the right time for Repsol,” said Josu Jon Ima, the chief executive at Repsol. “We do it with the utmost confidence that we invest for the future.”

Almost 200 countries have signed onto the Paris Agreement since it was first drafted in 2015, including Spain. The non-binding accord calls on nations to draft their own plans to help keep global temperature increases below 2° C above pre-industrial levels.

Repsol has outlined a three-step reduction of its carbon footprint from a 2016 baseline.

The company plans to hit these targets in large part through the adoption of technology. Repsol said at least 70% of the reductions can be achieved with “technology that can currently be foreseen” which includes renewable energy systems, biofuels, and carbon capture, use, and storage. The oil company is also considering reforestation projects and “other natural climate sinks.”

Repsol’s upstream business will also see change as it tries to comply with the Paris Agreement.

This will mean that cash generation will now take priority over production growth. While the company will continue to draw oil reserves, its long-term vision foresees natural gas as the key bridge-fuel for a global energy transition. Further efforts to de-carbonize Repsol’s operations include the use of renewable energy sources to power its refineries.

Sustainability reports are also set to play a key role in how Repsol makes major investments, each of which must be aligned with the goals of the Paris Agreement. Separately, the company is increasing its internal carbon pricing from $25/t in 2018 to $70/t by 2040. Increasing the carbon price deck will spur more investments in renewable energy and efficiency technologies, the company said.

Prior to the announcement, Repsol was recognized within the industry has having among the most robust sustainability strategies and was the first oil and gas company to recognize the 1997 Kyoto Protocol.