US Was Net Exporter of Crude, Petroleum Products in September 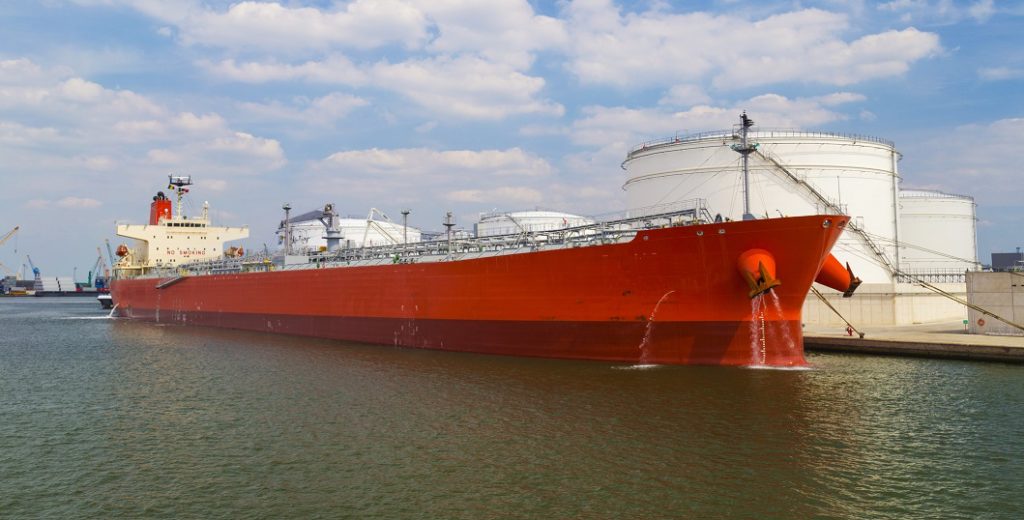 The US exported more crude oil and petroleum products than it imported in September, marking the first time the country was a net exporter in the category since the US Energy Information Administration (EIA) began keeping such records in 1973.

Some 8.76 million B/D were exported from the US during the month, surpassing the 8.67 million B/D imported. EIA said last month in its Short-Term Energy Outlook that it expects the US to be a net exporter of crude and petroleum products throughout 2020.

However, removing petroleum products from the estimate, the US remained a net importer of crude oil by a wide margin, with imports in September averaging 6.5 million B/D vs. 3.1 million B/D exported. The export figure was up 1 million B/D from September 2018.

While crude production continues to increase in the US—mostly light oil—many of the country’s refineries are configured to process heavy oil, or crude with an API gravity of 22° or below.

Crude imports from Canada, most of which are heavy oil, have increased by 67% since 2011, according to EIA data. Canadian imports have accounted for a greater share of refinery inputs in the Midwest and Rocky Mountain regions, leading to heavier refinery crude slates in those regions.

Meanwhile, crude and petroleum product exports have ramped up from Texas ports amid abundant light oil production in the Permian Basin and an accompanying buildout of export infrastructure.

US Was Net Exporter of Crude, Petroleum Products in September