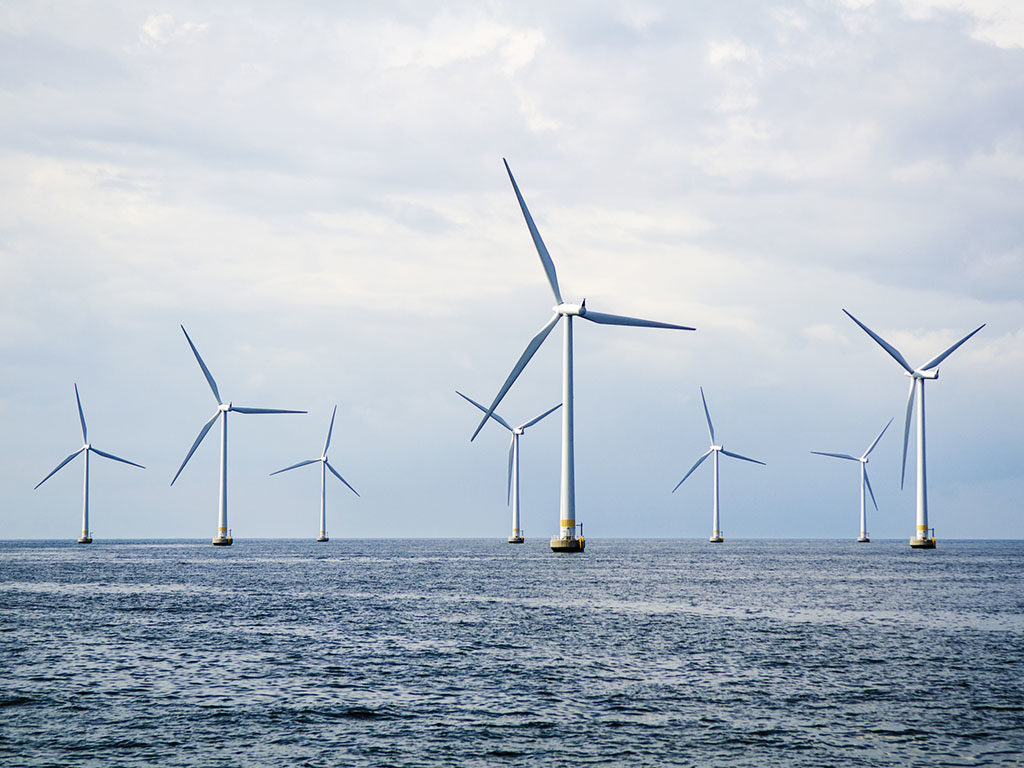 The study, which is the product of a seven-company joint industry project (JIP) created by the Norwegian classification and standards setting body, examined ways to move the source of power close to where it is needed. It is a natural idea for the offshore Europe region, a leader in the growth of offshore wind capacity, which is rising 37% a year.

“Wind on floating structures is developing rapidly and we see a need for lower costs in oil and gas,” said Johan Sandberg, segment director for floating offshore wind, DNV GL. The JIP is now talking to oil producers about working with them on the next stage, which will move from a tabletop test using available data to laboratory testing with a goal of preparing for an offshore test.

The results presented at OTC suggest that there are places where floating turbines can significantly reduce the cost of powering injection pumps. The results reflect the reality in a single field, located 33 km away from its host platform and from land. The JIP considered the cost of floating an unstaffed structure, with a water processing plant on board treating the water for injection. The floating wind turbine saves both the cost of long lines for electricity and seawater for injection from the host.

The study concluded that the capital expenditure required for wind would be 39% lower than a conventional electric generator in the case studied, Sandberg said. On the other hand, the cost of maintaining a huge, 6-MW floating turbine is greater than the fuel cost of running a turbine. But the upfront saving on capital expenditure advantage far exceeded the operating expense difference.

While the study is focused on a single installation, plenty of wells also have long tiebacks, making building an umbilical out to them an expensive option, and more are expected in the future.

Offshore wind power has become a huge growth industry in the waters off northern Europe, but this study appears to be a first effort to use it to serve nearby platforms. At current prices, Sandberg said it is attracting industry interest.

While this may well be possible elsewhere, there are limits—oil production added from water injection would need to be large enough to offer a return on an investment of about EUR 75 million. Water depths exceeding 1000 m would likely not be economic because of the high cost of anchoring the unit to the seabed.

One of the biggest concerns going into the study was whether the wind was sufficiently strong year round. While the wind varies by season, and blows strongest during winter, the study showed that in no month did the process fall short of the goal of injecting approximately 44,000 B/D of water, he said.