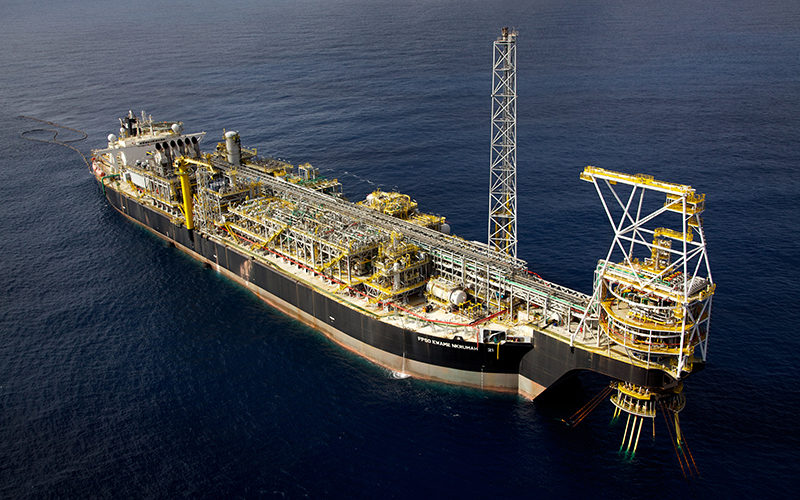 Tullow Oil Chief Executive Officer Paul McDade and Exploration Director Angus McCoss have resigned their positions effective immediately in abrupt moves that come with the company’s announcement that it will fall well short of its production targets for the near term.

Dorothy Thompson has been temporarily appointed executive chair, and Mark MacFarlane, currently executive vice president for the firm’s East African and nonoperated assets, has been named chief operating officer. Tullow’s board has initiated a process of finding a new group chief executive.

Tullow said its “production performance has been significantly below expectations from the group’s main producing assets—the TEN and Jubilee Fields [offshore] Ghana.” It added, “A review of the production performance issues in 2019 and its implications for the longer-term outlook of the fields has been undertaken and has shown that the group needs to reset its forward-looking guidance.”

At Jubilee, the company attributed the reduction to a large drop in gas offtake, which is made available at no cost, by the Ghana National Gas Company, along with an increased water cut on some wells and lower facility uptime.

“At Enyenra—one of the TEN Fields—mechanical issues on two new wells have limited the well stock available, and there is faster than anticipated decline on this field,” Tullow explained.

Independent reserves audits performed during the year indicate oil reserves are likely to remain flat at yearend 2019 compared with the previous yearend numbers. The audits show increased oil reserves for Jubilee; Ntomme, which is another TEN Field; and nonoperated fields. Those gains are largely offset by a 30% decrease in Enyenra reserves.

“In light of these new production forecasts, there will be a thorough reassessment of the group's cost base and future investment plans in order to allocate appropriate capital to the group’s core production assets, development projects, and continued exploration,” the company said.

Tullow said it plans to cut capital expenditure, operating costs, and corporate overheads, which will result in expected cash flow in 2020 of at least $150 million at $60/bbl after capital investment of $350 million. Given the lower level of expected free cash flow, the company has elected to suspend its dividend.