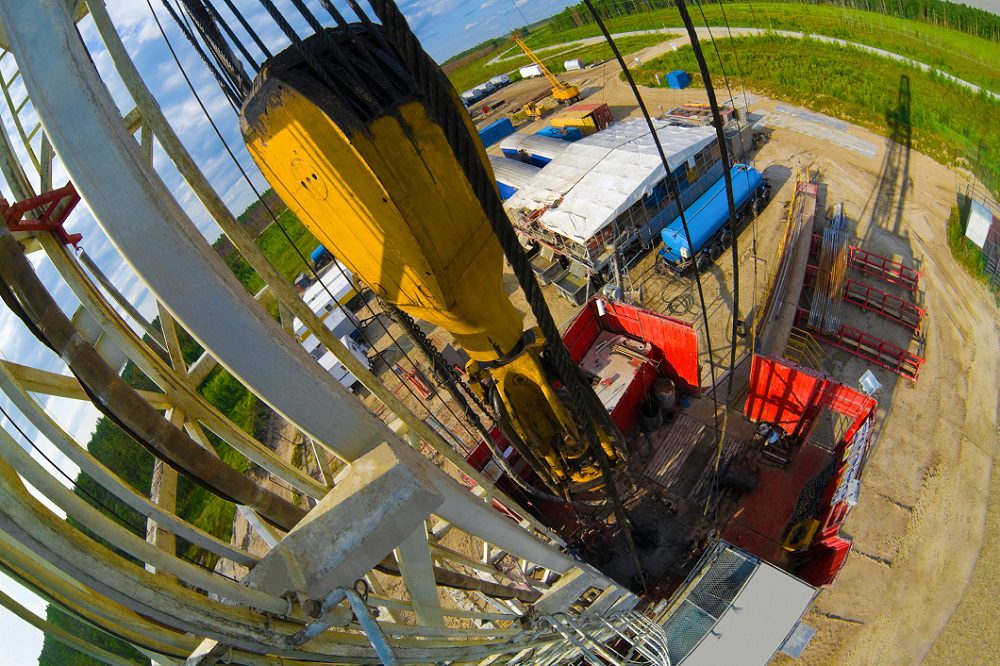 Devon Energy has agreed with chemical giant Dow to jointly develop a portion of Devon’s STACK acreage in central Oklahoma.

Under the agreement, the Oklahoma City independent will monetize half of its working interest in 133 undrilled locations in the form of a $100-million drilling carry during the next 4 years. The average working interest is estimated at 60% across a mix of standard and extended-reach lateral drilling locations. Devon will serve as operator and is responsible for capital allocation and project timing.

Devon said other benefits from the deal include lower well costs from infill development drilling and midstream incentive rates that lower per-unit operating costs for each new well brought online.

“We are excited to expand our relationship with Dow to develop a portion of our liquids-rich acreage in the STACK,” said David Harris, Devon’s executive vice president, exploration and production, in a news release. “This agreement will benefit from the improvements in capital efficiency achieved in the play this year, driven by optimized infill development spacing and substantially lower drilling and completion costs.”

Devon said the agreement is not expected to change the company’s production targets or capital spending for 2020. Activity next year will start with the development of two drilling units in northern Canadian County, with drilling expected to begin midyear.

Devon in the third quarter produced 121,000 BOE/D from the STACK, with liquids accounting for 56% of the mix. Thirty-day rates from the play during the quarter averaged 1,600 BOE/D. The company said in its quarterly results that infill development projects, spaced at 4–6 wells/unit, have surpassed well productivity expectations, and completed well costs have declined to as low as $6 million/well.