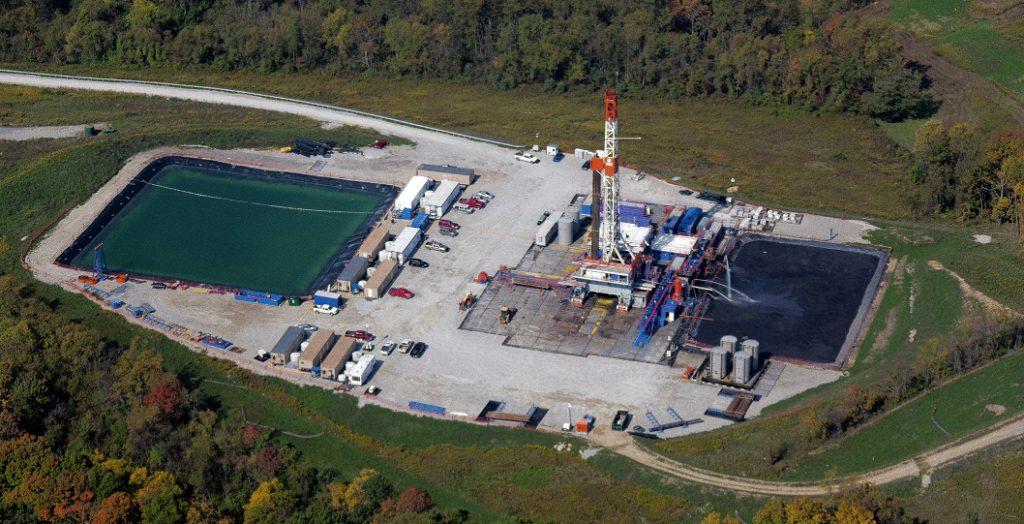 Chevron has budgeted $16.8 billion in upstream capital spending for 2020 and will keep its overall spending flat for the third straight year.

However, the US major also said that it will record tax impairment charges of $10 billion–$11 billion in its fourth-quarter 2019 results, more than 50% of which will be from its Appalachia Shale assets. The writedown comes as Chevron revises downward its longer-term oil and gas price outlook and pivots toward a more “disciplined approach to capital allocation,” it said in a news release.

The company will reduce funding to various gas-related projects, including those in Appalachia, Kitimat LNG in British Columbia, and other international projects. Chevron said it is evaluating strategic alternatives for those assets, including divestment.

A revised outlook for oil prices also has resulted in an impairment at Chevron’s Big Foot project in the deepwater US Gulf of Mexico.

“We are positioning Chevron to win in any environment by ratably investing in the highest return, lowest risk projects in our portfolio,” said Michael Wirth, Chevron chairman and chief executive officer. “Our emphasis on short cycle investments is expected to deliver improved returns on capital and stronger free cash flow over the long-term.”

“We believe the best use of our capital is investing in our most advantaged assets,” Wirth continued. “With capital discipline and a conservative outlook comes the responsibility to make the tough choices necessary to deliver higher cash returns to our shareholders over the long term.”

Chevron in 2020 will allocate $9.1 billion to its international upstream assets and $7.6 billion to US upstream.

Major upstream capital projects under way will receive $5 billion, of which 75% will go toward the Future Growth Project and Wellhead Pressure Management Project (FGP/WPMP) at the Tengiz field in Kazakhstan.

The company reported in its third quarter earnings call that project cost for FGP/WPMP has increased 25% due to issues with engineering and construction, namely electrical and instrumentation. The project is more than 70% completed, with the expected startup of FGP delayed by a year to mid-2023. WPMP remains on track for startup in late 2022.

Global exploration funding is expected to represent about $1 billion.

As the fallout deepens from the coronavirus pandemic and the global collapse in oil and gas prices, oil- and gas-producing regions around the world are feeling the pain.

The world’s second-largest service firm has seen its share price tumble by 75% as a result of the COVID-19 pandemic and a brutal price war. Workers at Halliburton’s main campus are among the first to feel the impacts.