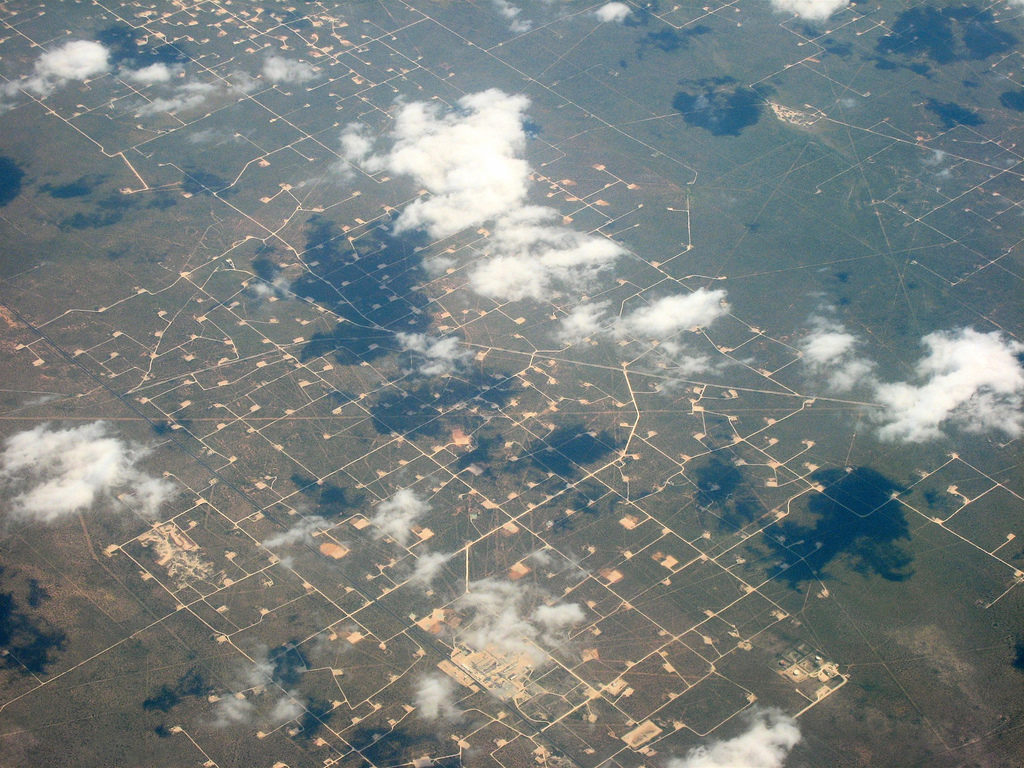 The so-called production “treadmill” is moving faster than ever for shale producers in the Permian Basin—which means only an unlikely increase in drilling activity will stave off a major drop in output.

This is according to a new report from IHS Markit, which found that base decline rates of more than 150,000 producing wells in the Permian rose from 34% in 2018 to 40% this year. These figures represent a contraction of 1.5 million B/D.

“Base decline is the volume that oil and gas producers need to add from new wells just to stay where they are—it is the speed of the treadmill,” said Raoul LeBlanc, vice president of the unconventional oil and gas unit at IHS. “Because of the large increases of recent years, the base decline production rate for the Permian Basin has increased dramatically, and we expect those declines to continue to accelerate. As a result, it is going to be challenging, especially for some companies with cash constraints, just to keep production flat.”

When the year began, Permian production was 3.8 million B/D—representing a year-over-year increase of 1 million B/D. But by 2021, the declines in the Permian will translate to an overall halt of US production growth. Next year, IHS expects US output to climb by just 440,000 B/D before stalling out. A period of modest growth could come in 2022 but the bounce back would “be in stark contrast to the boom levels of recent years,” said LeBlanc.

IHS noted that conventional wells in the Permian historically showed a 13% annual decline in production. The newest multistage hydraulically fractured wells in the region often see first-year production declines between 65%-85%, according to IHS.

LeBlanc pointed out that shale producers that are top heavy with younger wells have sharper declines than peers with a better balance of young and older wells. This also means that those operators with the most production growth also suffer from the highest declines.

“However, these high initial decline rates of individual shale wells become shallower over time, with older wells showing annual declines of 20% or less,” he added. “So, the key here is that older wells in an operator’s inventory help offset the rapid declines of newer wells.” LeBlanc also emphasized "that capital markets have closed" for many tight-oil producers which is driving them to slow production growth and attempt to moderate base declines.

The argument that a ceiling is forming for Permian production, and overall US onshore production, is further supported by the recent drop in active rigs. The latest Baker Hughes rig count shows that the number of oil-focused rigs has fallen for seven straight weeks to 663. In the Permian, there are 399 rigs drilling for oil compared with 489 rigs this time last year.