US Sets New Records for Proved Oil and Gas Reserves 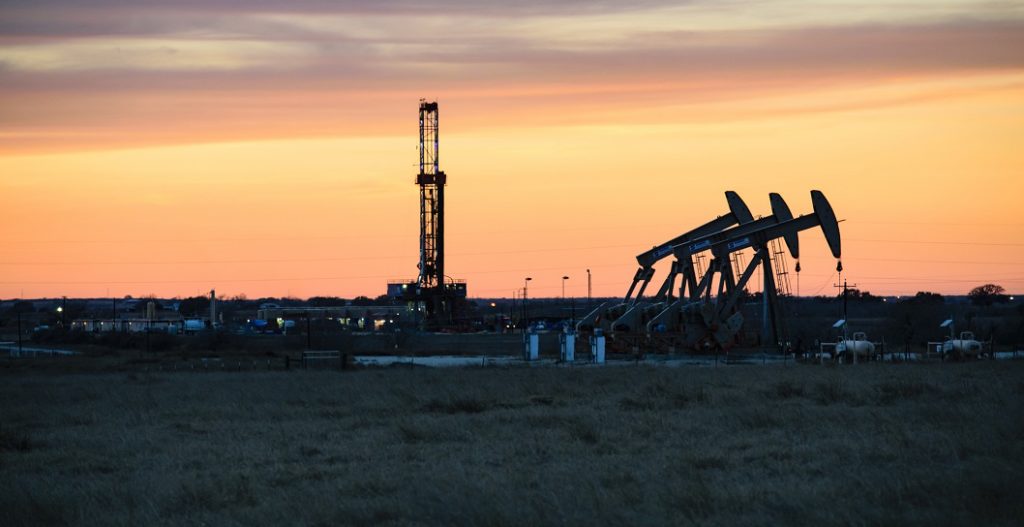 The US in 2018 posted record highs in proved reserves for crude oil and natural gas, which were respectively up 12% and 9% year-over-year, according to a report from the US Energy Information Administration (EIA). The increases were driven by strong oil and gas prices, the agency said.

Producers in Texas added 2.3 billion bbl of crude and lease condensate proved reserves, the largest net increase of all states in 2018, thanks to higher prices and development in the Permian Basin. New Mexico also benefited from Permian drilling, which helped give the state an additional 750 million bbl in crude and lease condensate proved reserves. North Dakota ranked third among the states, adding 422 million bbl.

Higher prices and increased development in the Permian’s Wolfcamp/Bone Spring shale play resulted in Texas also adding the most proved gas reserves, 22.9 Tcf, during the year. The next largest net gains were in Pennsylvania, 14.2 Tcf, thanks to development of the Marcellus shale play in the Appalachian Basin. The Wolfcamp/Bone Spring shale also helped boost New Mexico’s proved gas reserves by 4.2 Tcf.

Looking ahead to 2019, lower oil and gas prices and a precipitous decline in drilling are expected to result in a drop in US proved oil and gas reserves, EIA said.

Proved reserves are volumes of oil and gas that geological and engineering data demonstrate with reasonable certainty to be recoverable in future years from known reservoirs under existing economic and operating conditions.

US Sets New Records for Proved Oil and Gas Reserves

UPDATE: Oil Industry Budget Cuts Adding Up Across the Globe

The list of companies that are slashing millions and sometimes billions from their annual spending programs is growing longer as the ripple effects of a price war and pandemic spread across the globe.