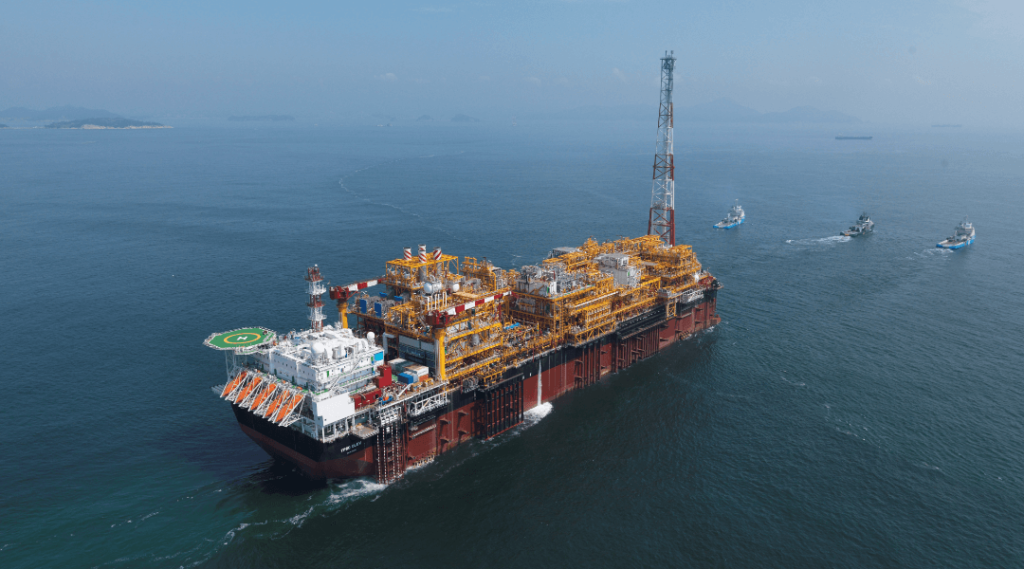 Total has agreed to acquire interests in two blocks in the offshore Kwanza Basin from Angola’s state-owned Sonangol and has received an extension on its offshore Block 17 production licenses.

In the acquisition from Sonangol, the French major will add a 50% interest in Block 20/11, located in 300–1,700 m of water in the central Kwanza Basin. Partners Sonangol and BP hold 20% and 30% of the block, respectively.

Four discoveries have been made on the blocks, where Total envisions a new development hub and has committed to explore for additional resources. As part of the agreement, Total will become development operator before establishing an operating company with Sonangol 3 years after the start of production.

Total will pay $400 million at closing, adding $100 million at final investment decision and further payments along the life of the project depending on production and crude oil prices.

In a separate agreement, Total has received an extension from Sonangol and Angola’s National Agency of Petroleum, Gas and Biofuels (ANPG) on its operated Block 17 production licenses.

As part of the deal, Sonangol will acquire a 5% interest in the block on the effective date and another 5% interest in 2036. The consortium also will pay some production bonuses to Angola along the life of the license and spend $20 million for social programs.

Three short-cycle brownfield projects—Zinia Phase 2, CLOV Phase 2, and Dalia Phase 3—are currently under development on Block 17 in an effort to add 150 million bbl of resources, and other brownfield projects for extending the production of Pazflor, Rosa, Girassol, and Dalia are under study. Two exploration wells are also planned for 2020.

Total is also operator of Block 17/06 in the Lower Congo Basin, Block 16 where the Chissonga discovery has been made, and Block 48 in an emerging ultra-deep offshore play still being explored.