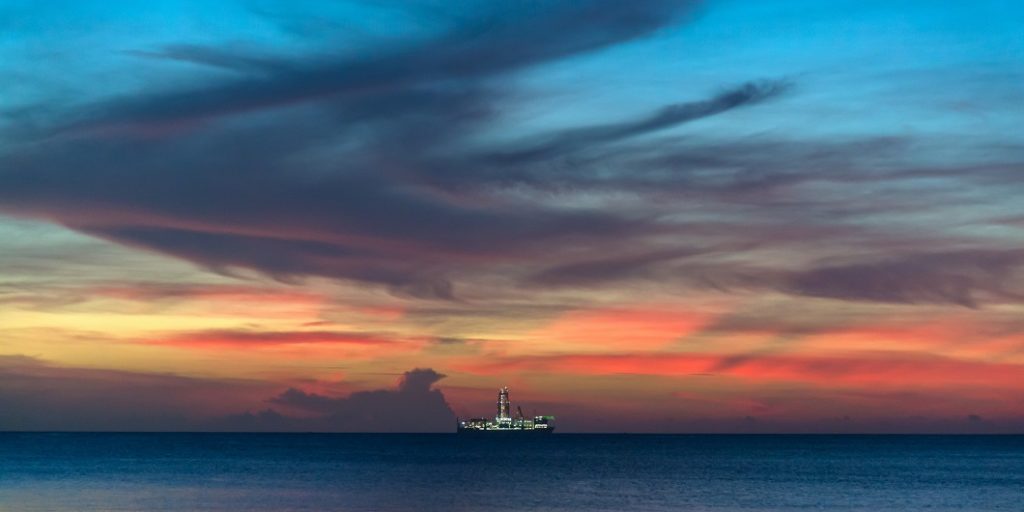 BP said its recent three-well drilling campaign offshore Mauritania and Senegal has further confirmed the world-class scale of the gas resource in the region.

Three appraisal wells drilled this year—GTA-1, Yakaar-2, and Orca-1—targeted nine hydrocarbon-bearing zones, encountering gas in high quality reservoirs in all zones and yielding a combined 160 m of net pay. The campaign was completed 40 days ahead of schedule and $30 million under budget, said the British major.

Most recently, the Orca-1 well on Block C8 offshore Mauritania, encountered all five of the gas sands originally targeted. The well was then further deepened to reach an additional target, which also encountered gas.

"This is an exciting result as it proves that our seismic data is identifying hydrocarbon reservoirs deeper than we had previously thought,” said Howard Leach, BP's head of exploration. “We have identified a large prospective area with considerable resource potential in Southern Mauritania. We will now conduct further appraisal drilling to help inform future development decisions."

The Yakaar-2 and Orca-1 results could underpin future developments, including a possible new development in Yakaar-Teranga in Senegal and in the Bir Allah/Orca area in Southern Mauritania, the company said. The timings of both potential future developments will depend on the level of appraisal required, supporting commercial development plans, and integrated gas master plans in the host nations.

BP in December 2018 sanctioned its operated Greater Tortue Ahmeyim Phase 1 development on the maritime border of Mauritania and Senegal, the first major gas project to reach a final investment decision in the basin. It involves an offshore floating liquefied natural gas facility.

In Senegal, BP is operator of the offshore Saint-Louis Profond and Cayar Profond blocks with a 60% stake. Partners are Kosmos with a 30% interest and Societe des Petroles du Senegal (Petrosen), 10%.