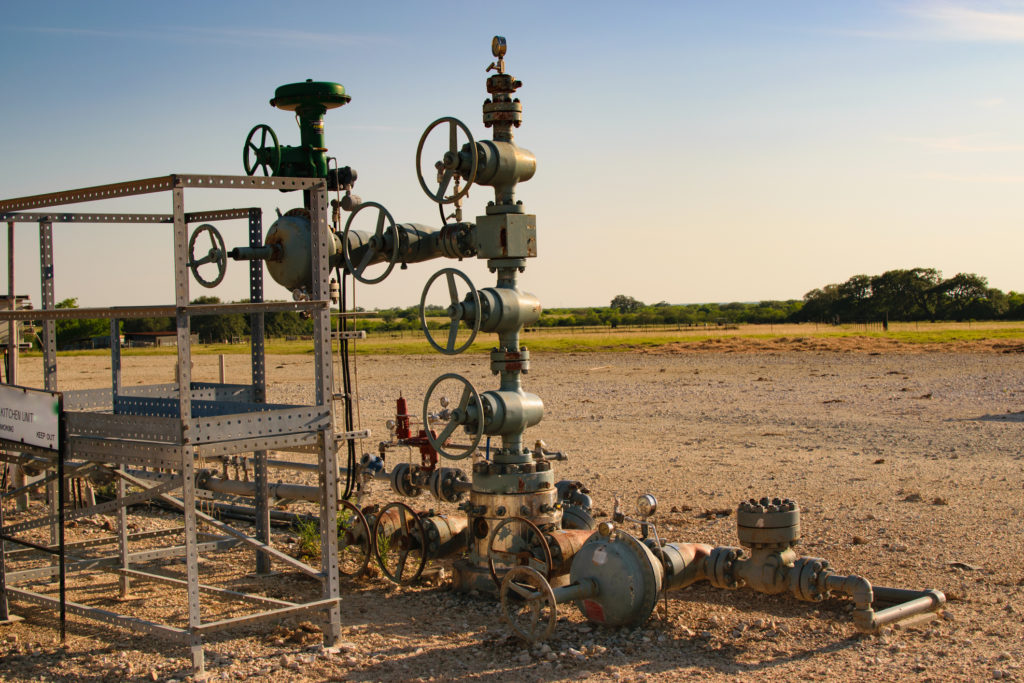 After spending most of the year looking for a buyer, Devon Energy announced this week the sale of its entire stake in the Barnett Shale to Banpu Kalnin Ventures (BKV) for $770 million.

“Devon’s transformation to a US oil growth business is now complete,” said Dave Hager, the president and chief executive of Devon. He added in a statement that the divesture of the north Texas property combined with its earlier sale of its Canadian assets has netted $3.6 billion.

“The Barnett Shale has been a cornerstone asset for Devon over the past two decades,” said Hager. “With this change in ownership, it is great to see our talented and innovative employees supporting this high-quality gas asset transition to a world-class company like Banpu.”

The deal, expected to close sometime next year, includes 320,000 acres and 4,200 producing wells, making BKV the largest gas producer in the Barnett. BKV is backed by its parent, Banpu Pcl, a Thailand-based coal and power firm.

Net production from Devon’s Barnett wells averaged 597 MMcf/D in the third quarter of this year. BKV also has stakes in shale gas assets in Pennsylvania’s Marcellus Shale. With the Barnett, the company’s gross production will rise to 780 MMcf/D.

Devon publicized its plans to exit Canada and the Barnett in February. At the time, the company noted that it was trending towards becoming a majority tight-oil producer. Removing the Barnett from the portfolio was estimated to lower the company’s gas production by around 43% while the Canadian heavy-oil divesture reduced its overall oil production by nearly half, according to company reports.

A new $1 billion stock buyback was also announced by Devon executives, bringing the firm’s total repurchasing program up to $6 billion. So far, the company has repurchased 30% of its publicly traded for $4.8 billion.

Earlier this month, Devon agreed to sell half of its working interest in more than a hundred undrilled well locations in Oklahoma’s STACK shale play to the chemical company Dow. The joint venture features a $100-million drilling carry over during the next 4 years.

Devon became one of the early leaders of the shale revolution after it acquired Mitchell Energy in 2002, the company led by George Mitchell who is often credited with being the first to combine horizontal drilling with slickwater hydraulic fracturing.