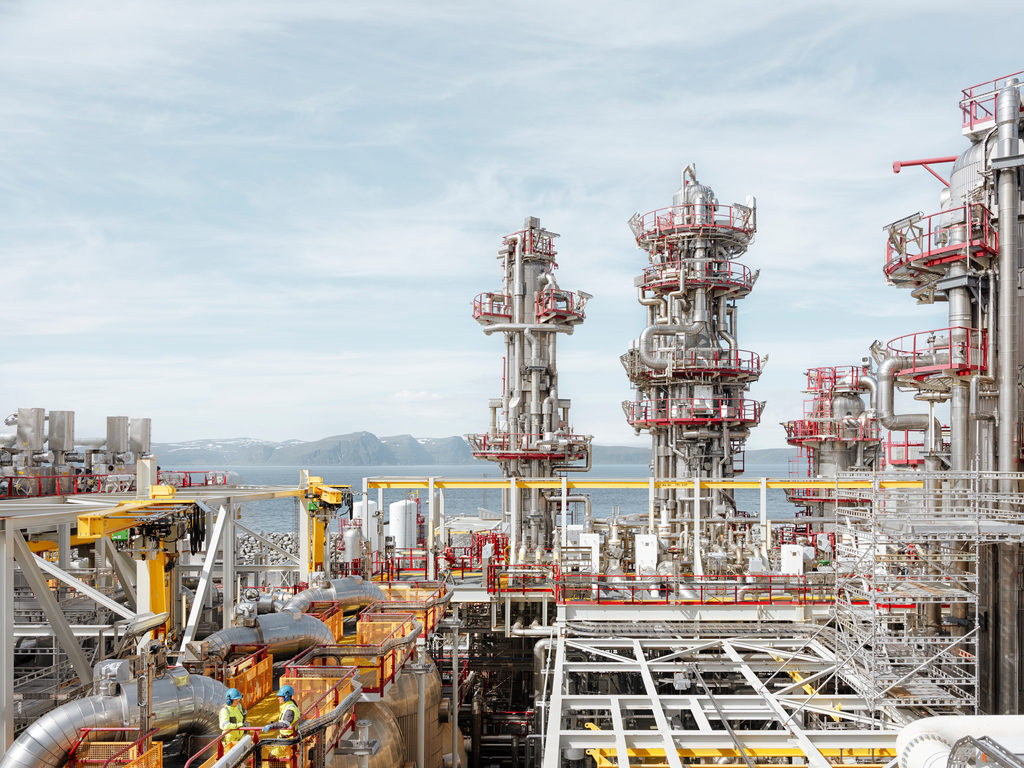 Equinor’s Hammerfest LNG plant reinjects carbon dioxide removed during liquefaction and reinjects it into its source, the Snøhvit field in the Barents Sea. Source: Einar Aslaksen–Melkøya/Equinor.

By 2050, Equinor expects its Norwegian offshore fields to have no net greenhouse gas emissions while still producing about half as much oil and gas.

This will test how rapidly an oil company can reduce its carbon emissions to comply with the targets set in the Paris Agreement on climate change. The 2030 reductions would be significantly higher than the one set by Repsol—20% in 2035—when the Spanish company announced the first such plan in December.

A 40% reduction will require investments of NOK 50 billion (nearly $5.7 billion). That estimate from Equinor represents a small percentage of the country’s projected oil income if Norway’s regulators allow it to do the exploration and production projects needed slow the decline of a mature offshore play.

“We also expect our operated fields and plants to create significant value with a potential to generate more than 3.000 billion Norwegian kroner in income for the Norwegian State towards 2030,” said Eldar Sætre, chief executive officer for Equinor.

Equinor said the reductions will come from increasing energy efficiency, switching more fields over the electric power from the utility grid, digitalization, and innovations.

To compensate for the remaining carbon dioxide emissions, the innovations list includes creating “new value chains” related to carbon capture and storage, and hydrogen, both of which have been stubbornly unprofitable challenges for the industry.

New approaches are needed because Equinor has been reducing its carbon footprint, which total 13 million ton/year in 2018, unchanged from 2005.

At its Hammerfest LNG plant, carbon dioxide captured during liquefaction is reinjected into its source, the Snøhvit field. The 2030 plan calls for switching that facility over to electric grid power, which is increasingly coming from renewable sources, such as offshore wind.

Equinor’s website describes a research effort to produce hydrogen fuel from methane. Hydrogen-fueled operations would emit carbon dioxide when burned, and the carbon dioxide produced when making hydrogen would be injected back into the ground for long-term disposal.

The plan covers Norwegian oil and gas exploration and production. That represented 63% of the company’s 2018 global output last year. It did not announce carbon dioxide reduction targets for operations in other parts of the world. 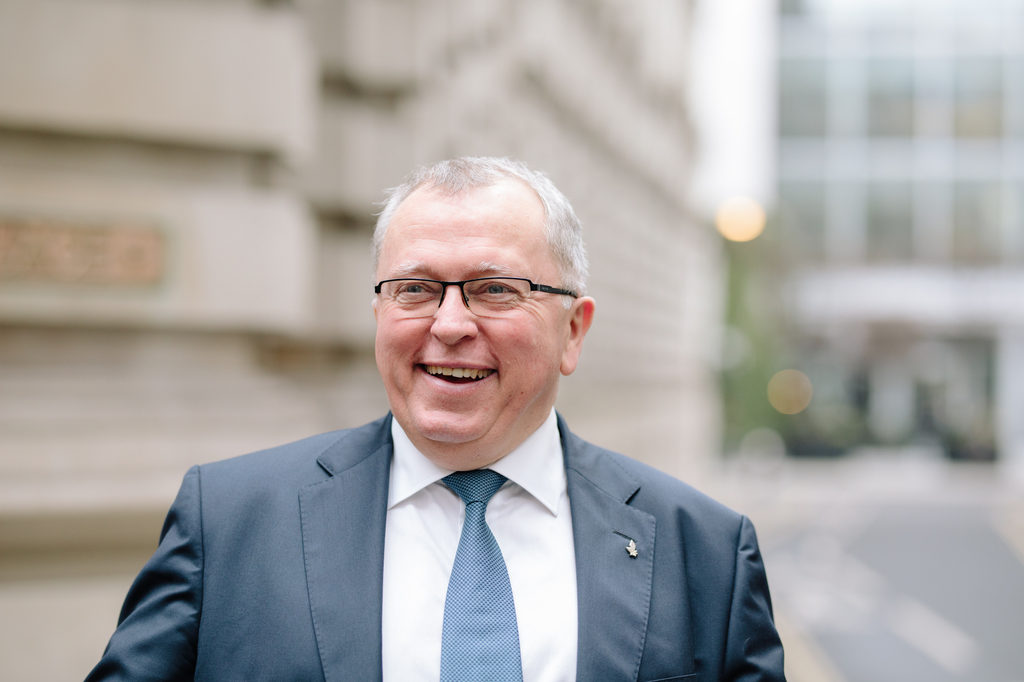