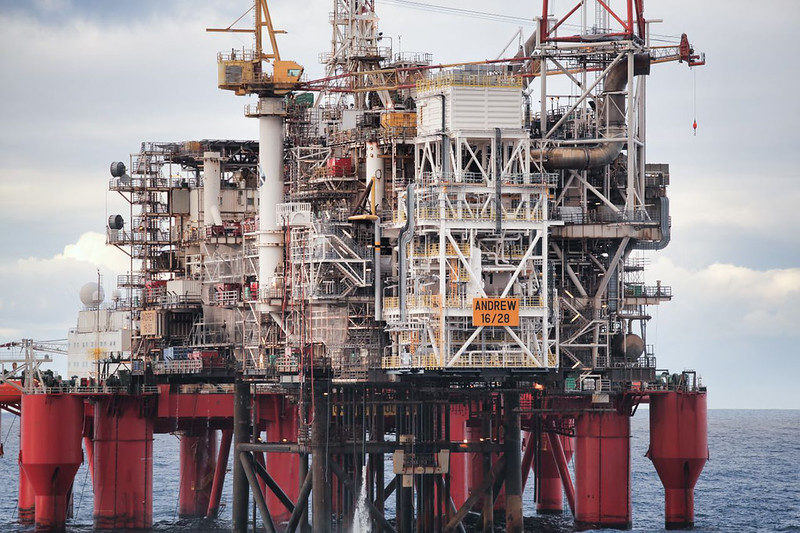 The Andrew platform in the North Sea. Source: BP

BP has agreed to sell several properties in the UK North Sea to Premier Oil for $625 million.

The assets set to change hands include the BP-operated Andrew area and its non-operating interest in the Shearwater field. The deal, expected to close later this year, is part of BP’s plan to divest $10 billion by the end of 2020.

“BP has been reshaping its portfolio in the North Sea to focus on core growth areas, including the Clair, Quad 204, and ETAP hubs,” said Ariel Flores, the North Sea regional president at BP. “We’re adding advantaged production to our hubs through the Alligin, Vorlich, and Seagull tieback projects.”

Located west of Shetland, the Clair field is being developed in phases. BP, which owns a 45% stake in the field, said first oil from the second phase was achieved in 2018 and is targeting a total of 640 million bbl with a peak production of 120,000 B/D.

Also west of Shetland, the Quad 204 projects involves the redevelopment of two existing assets—the Schiehallion and Loyal fields. Quad 204 produces from a floating, production, storage, and offloading unit and involved the replacement of subsea facilities along with new wells. First oil from the redeveloped field was achieved in 2017.