Man vs. Drilling Machine Can Be a Productive Thing 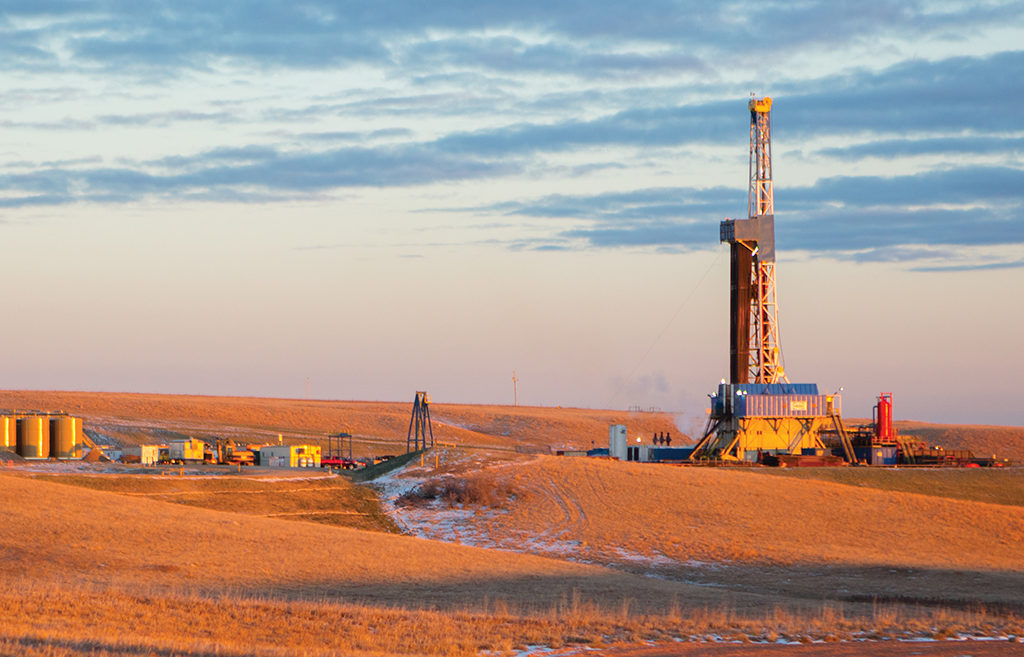 Source: Hess.
Hess plans to use six Nabors drilling rigs to significantly increase production in the Bakken by 2021, then sustain it using only four rigs.

A new automated drilling program on a rig sets off a battle of wits. Drillers first focus on learning to use it, and then figure out the underlying logic of the software.

“The people learn from that and it’s not too long before they have ideas that can be put into practice that can improve whatever the operation is,” said Matt Isbell, drilling engineering advisor for Hess. The oil company uses six Nabors rigs, equipped with digitally controlled systems to drill in the Bakken.

That conflict is good for Isbell, but not for everyone. “In terms of the designers of these automated systems, they’re always disappointed when people try to beat them, and do successfully beat them,” said Isbell.

The tension is required because the value of the Nabors’ rig automation, developed in partnership with Hess, depends on finding new ways to improve drilling.

While the word automation is associated with machines replacing humans, payroll reduction is not their goal. “People are still critical. Machines do not learn by themselves. People learn. We are still counting on people to be the leaders of this,” he said.

Drilling productivity improvements are likely required to meet Hess’ aggressive plans to increase production and profits in the Bakken.

In its recent third quarter report, the company reported an 8% drop in drilling and completion costs since the first quarter, to $6.7 million per well.

A big reason for that was a shift to plug-and-perf completions. Changing old habits, such as fracturing using sliding sleeves, is part of a drive to create a leaner drilling operation.

Man vs. Drilling Machine Can Be a Productive Thing