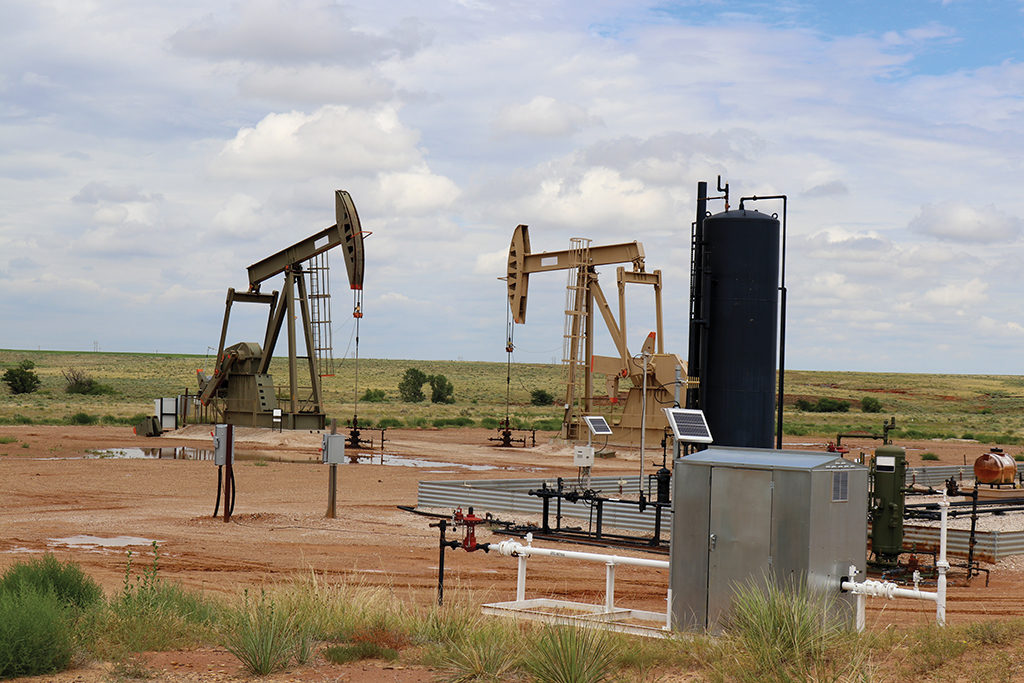 Tight-oil production in the US set new records in 2019, but the banner year ended with an important caveat: more than two-thirds of crude production from shale plays flowed from wells drilled in the past 2 years. The figure reflects the fast-paced life of horizontal wells while also highlighting that older assets are not contributing as originally expected.

Wells brought online since the start of 2019 represented 45% of total US onshore production—3.5 million B/D out of an all-time high 7.74 million B/D. As more late-year production data flows in, the 2019 wells might represent closer to 50% of the total, according to information from ShaleProfile, an analytics firm that aggregates public data from US oil and gas regulators. Another 25%, or about 1.9 million B/D, came from wells that started producing in 2018.

The remainder of US onshore supply came mostly from the 93,000 wells that were completed between 2010–2017. The importance of this older stock of horizontal wellbores is coming into focus as the early-time-decline rate of new wells accelerates, prompting upstream analysts at IHS Markit to forecast that US tight-oil production will peak in 2021.

Unconventional wells in the most prolific shale plays tend to see decline rates of more than 50% in their first year, and another 30% in their second. One of the key assumptions that justified the economics of such production profiles held that, after about 5 years, those steep declines would transition to the modest 5–10% annual drops seen in conventional wells, and remain there for many years.

Shell and Chevron lead the pack in a slew of Q2 losses with $18.1 billion and $8.3 billion, respectively. ExxonMobil, ConocoPhillips, Royal Dutch Shell, Petrobras, and Repsol also posted losses. The tally of these global majors’ losses in a single quarter tops $30 billion.