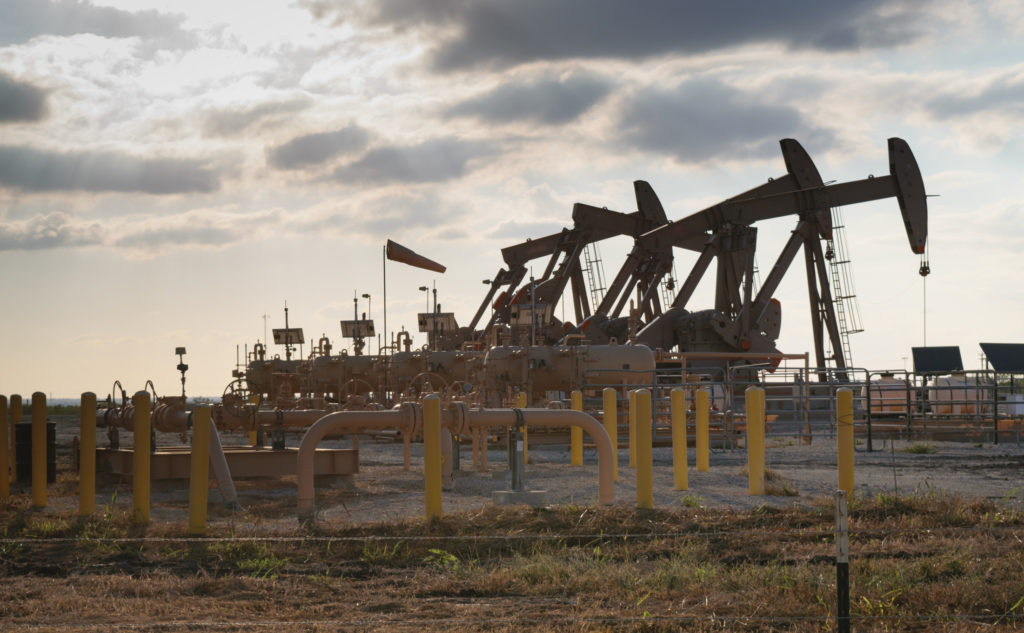 Oil and gas companies often rely on a long list of suppliers and contractors to develop and operate their assets. One of the challenges for producers that comes with such a sprawling reliance on other companies to get the job done is the back-office task of ensuring that the bills for parts and labor are written out in good faith.

Underscoring that this is not always the case is a new software called Audit Analytics that stands out in part because it was jointly designed by one of the largest shale producers in the US and an oilfield data analytics firm. Midland-based Concho Resources and Austin-based Enverus, formerly known as DrillingInfo, said in a statement this week that the software may save oil and gas firms hundreds of millions of dollars by automatically recognizing erroneous billing or potential cases of fraud.

“Operating efficiently is a key priority for Concho, and as part of our efforts to reduce costs, we developed a solution that identifies and mitigates vendor overbilling,” said Jack Harper, the president of Concho. “We believe there is significant demand for this type of solution as other companies across our industry look to eliminate fraud and strengthen cost controls.”

The new application is an adaptation of Concho’s in-house vendor auditing program that was designed using the data generated by Enverus’ own accounts payable and field ticketing systems.

“From reducing costs, to monitoring human error, to uncovering potentially finable, illegal activities, the upside to expanding this system, and applying it industry-wide, could be enormous,” said Jeff Hughes, the president and chief executive of at Enverus. He projected that as the system achieves scale that it will flag “tens of millions of dollars, possibly hundreds of million dollars, in fraudulent activity and wasted capital.”

The companies noted a recent study that found that the energy industry is the victim of financial corruption more often than other industrial sectors. Within the oil and gas business specifically, the chief sources of overbilling and fraud include:

While no other operators are listed as using the new auditing software, other oil and gas companies have recently leaned on new digital offerings to track pricing trends within their supply chain organizations to try to prevent overbilling, or simply to monitor inflating costs.

For the past few years, Oklahoma City-based shale producer Devon Energy has been using a program developed by the analytics firm Seeq to ensure that liquid haul-off drivers are accurately recording the amount of oil they remove from the company’s 1,200 unmanned storage tank batteries.

Emerging blockchain technology has also gained momentum within the oil and gas industry as a financial safeguard. In late 2019, Equinor and blockchain developer Data Gumbo led a pilot to automate the tracking, accounting, and payment for salt-water disposal operations in the Bakken Shale. The project is being done in cooperation with the Oil and Gas Blockchain Consortium that includes Chevron, ExxonMobil, and Shell as members.

The Norwegian provider of pipeline safety and technical verification services announced its withdrawal after actions taken by US lawmakers this month.

COVID-19 has significantly accelerated the adoption of digital technologies across all industries, and the oil and gas industry has been no exception. As such, interest in digital data acquisition, which is the backbone of all digital transformation work flows, also has increased significantly.