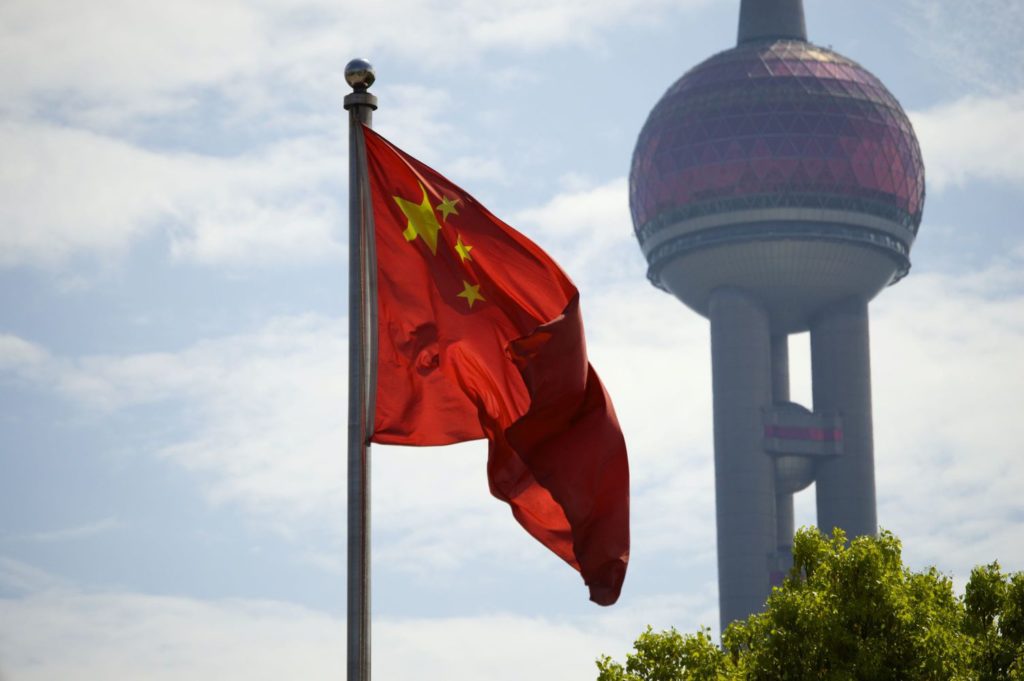 The outbreak of a novel coronavirus in China could reduce the country’s first quarter oil demand by more than 250,000 B/D. Because the virus has spread beyond China and is impacting other regions, the cumulative drop in global crude demand could be 500,000 B/D, according to oil and gas analysts at Wood Mackenzie.

The projection comes amid unprecedented quarantine measures, affecting the movement of more than 50 million Chinese citizens. More than 200 people have died from the virus, and more than 9,700 have been infected within mainland China, according to official numbers.

To prevent spreading the virus further, airlines around the world have in recent days also stopped flights to China or announced plans to do so. The World Health Organization declared the coronavirus outbreak a “Global Health Emergency” this week but called on governments to not overreact regarding international travel and trade.

The best proxy that economist and analysts have for the coronavirus outbreak is the 2003 SARS outbreak, which also began in China. However, current cases of the new coronavirus have already exceeded the total number of SARS cases and China’s economy and transport sector have grown by multiple fold over the past 17 years.

“Although the Chinese government has been taking action more swiftly in a more determined manner than in 2003, Chinese domestic and international transport activity is incomparably higher today and thus the impact may be larger,” said Yujiao Lei, a Wood Mackenzie consultant, in a statement.

Based on current preventive measures, China’s crude demand during the SARS epidemic, Wood Mackenzie has made the following predictions about the impacts of the coronavirus outbreak:

US sanctions appear to have prompted a change in ownership. It is unclear how the new arrangement will impact Venezuela’s diminishing ability to export crude oil.