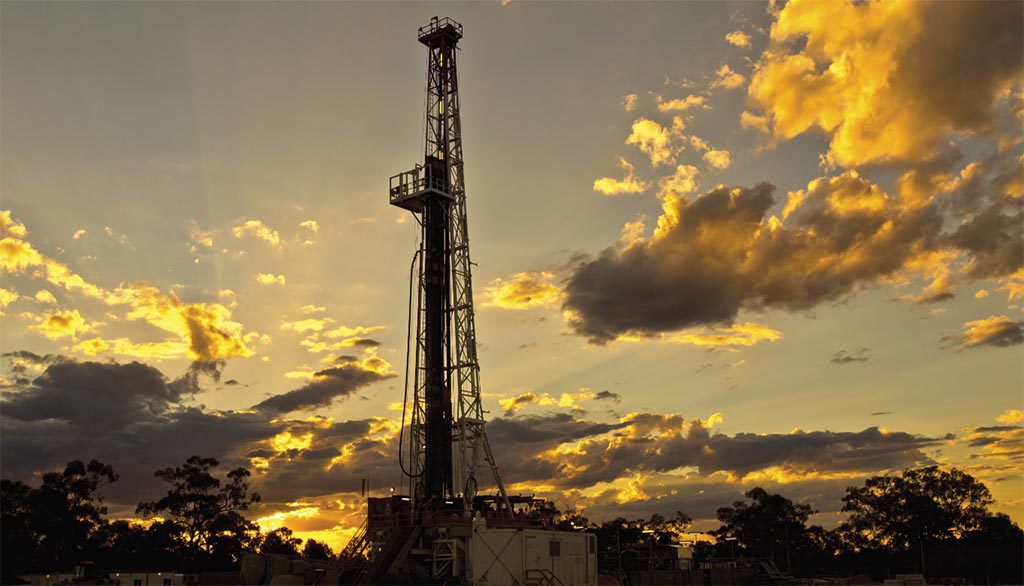 What is left of Alta Mesa Resources has sold for $320 million, less than 10% of what it was worth when the company was created in 2018.

A joint venture formed by two investment partnerships, BCE-Mach, purchased the oil and gas and gathering assets owned by the once high-flying partnership created by Jim Hackett, the former head of Anadarko.

Alta Mesa had a short history even by the boom and bust standards of the shale business. It was born when Hackett, backed by the private equity firm Riverstone Holdings, combined companies in the oil and pipeline business in Oklahoma. When Alta Mesa shares began trading in early 2018, its market value was $3.8 billion.

It remained near that level until last February, when Alta Mesa shocked investors by writing down the value of its oil and pipelines operations by $3.2 billion and laid off much of its 200-person workforce.

It filed for bankruptcy protection in October. It was one of 42 bankruptcy filings in 2019, which was near the levels last seen after the 2014 price crash, according to a bankruptcy report from the law firm of Haynes and Boone.

Based on the amount owed, the Alta Mesa case did not stand out. Its $871 million worth of liabilities was far short of the $7.3 billion owed by EP Energy.

Alta Mesa’s fortunes suddenly changed when it announced the asset write-downs equal to 80% of its market value.

The company said the value of the acreage and equipment in Oklahoma’s STACK formation had been drastically impaired by lower oil prices, and the realization that, after a year of drilling and completing wells in the STACK play, that the potential production was a fraction of what it had expected.

The sharp drop led to multiple shareholder lawsuits and a formal investigation into the “weakness in our internal controls over financial reporting and the impairment” by the US Securities and Exchange Commission, according to Alta Mesa’s annual report.

These conflicting accounts raised the question: Did the creators of Alta Mesa overstate the value of its assets, or were those values based on mistaken assumptions about how many wells could be drilled per section?

One of the investor lawsuits filed last March said that the parties behind the creation of Alta Mesa “made misleading statements” that overvalued the companies used to create it, according to this story in Law 360. The case has not reached the point where those investors can argue for damages out of sale proceeds.

At its peak, Alta Mesa had nine rigs drilling eight to 10 wells per section. The tightly spaced fracturing design, then common in the industry, resulted in lower than expected production and higher than expected costs, the company said.

The write-downs reduced the estimated value of its oil and gas acreage by $2 billion. The value of its gathering lines and processing plants were reduced by $1.2 billion, due to reduced customer demand because the STACK play fell short of high industry expectations, according to the company.

Alta Mesa reported drilling and completing 17 groups of wells in 2019 ranging from six to 10 wells per section.

“The pattern wells generally produced as expected for the initial 60 days but began to fall below type curve after 90-120 days, which we believe was due to interference associated with the current spacing and benches,” the company’s annual report said.

Alta Mesa had identified three benches—each a layer thought to be geologically isolated. The problem was they were interconnected, so wells aimed at a single bench were competing with others, leading to production-damaging interference.

Based on that realization, Alta Mesa revised its development plan, reducing its development costs by drilling four or five wells spaced 1,000 ft apart per section. The downside was the average well was expected to produce 200,000 BOE, about 50,000 bbl per well lower that its previous estimates.

New owners of the company take over this month. Their goal is to prove that thrifty managers can turn a profit in the STACK.

The partners, Bayou City Energy Management LLC (BCE) and Mach Resources LLC (Mach), will be folding the Alta Vista operations into other midcontinent assets picked up for bargain prices. Bayou City was among the Alta Mesa creditors, according to a bankruptcy filing.

“Our strategic aim in partnership with BCE has been to aggressively consolidate and maximize underdeveloped, undercapitalized, or otherwise distressed areas in the mid-continent,” said Tom L. Ward., chief executive officer of Mach.

For $320 million, the buyers of what is left of Alta Mesa said they got more than 900 operated wells producing about 30,000 BOE/d. Oil and gas liquids represent 67% of the total. The new company is adding 130,000 net acres with an estimated 72 million BOE of proved reserves. On the services side, the company picked up a gathering system—453 miles of gas lines and 108 miles of oil lines—processing facilities, plus 224 miles of water lines.

“We have been successful in buying assets at a discount, increasing production in a cost-effective manner and avoiding over-spending. In a lot of ways, we have gone back to the fundamentals that were true when I began my career,” Ward said.