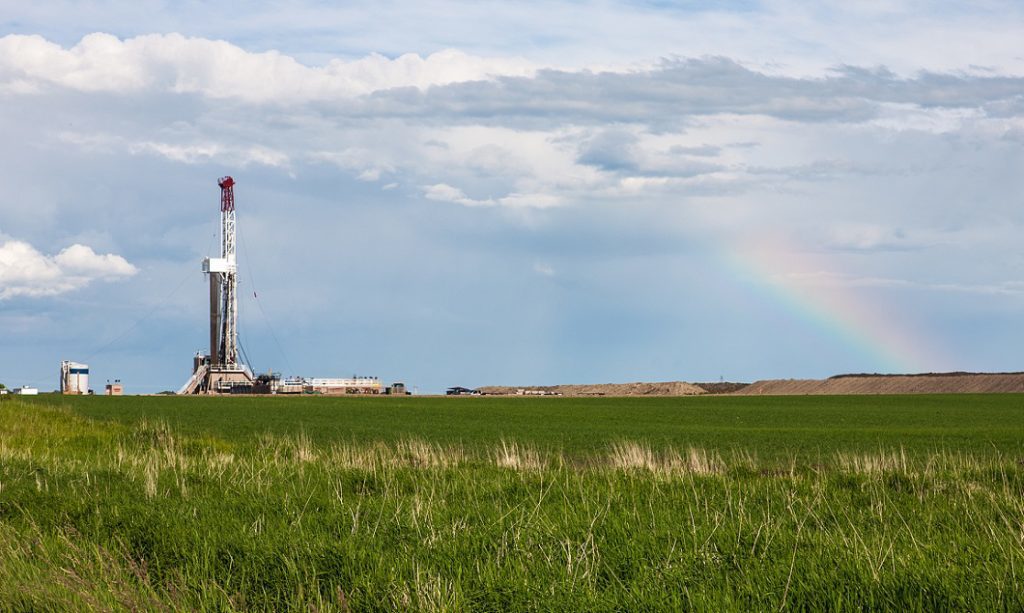 The US Chemical Safety Board will send a team to central Texas to investigate a blowout that killed three service company employees working on a Chesapeake Energy well.

The board looks into major accidents in the energy sector, such as the blowout in Oklahoma that killed five workers in 2018, searching for the cause and changes that could reduce the risk of it happening again.

The victims were using a service rig last week to install hardware in the well, according to a news report quoting a Chesapeake spokesperson, Gordon Pennoyer. One man died at the scene, while two others who were rushed to hospitals died in the days that followed.

The accident happened near the small town of Deanville, in an area where Chesapeake is drilling long laterals to develop Eagle Ford shale deposits. The service company workers at the wellsite worked for Forbes Energy Services and Eagle Pressure Control. Forbes Energy Services in in the process of combining its onshore well services operation with Superior Energy, which will control the new operation. The deal, announced in December, has not closed.

In early 2018, five workers died in a blowout in Oklahoma. A report by the Chemical Safety Board released last summer recounted how the crew failed to realize the dangerous buildup of gas in the well. When it began to run out it ignited, destroying the blowout preventer hydraulic lines before the crew could cut off the flow.