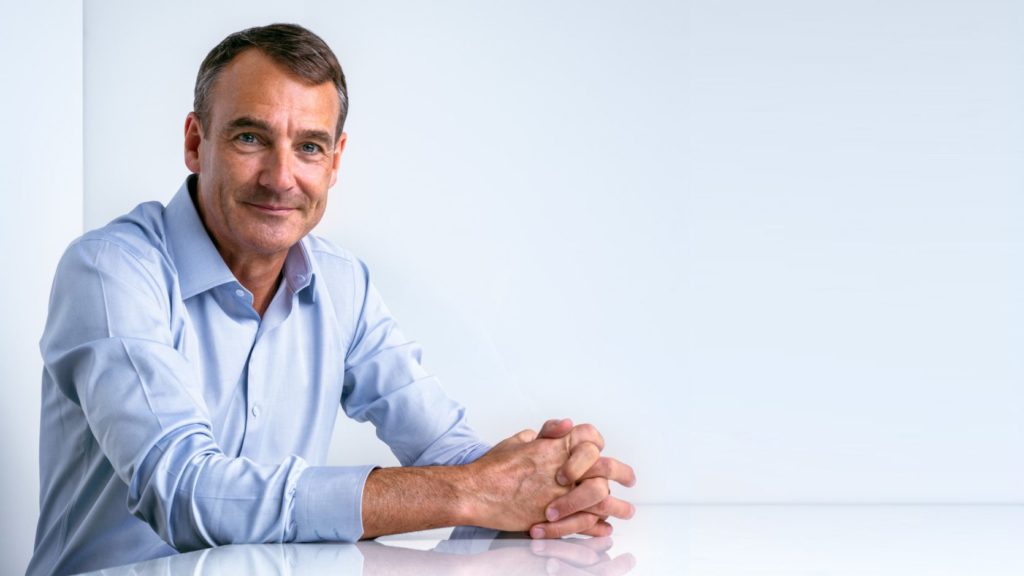 London-based BP has extended its commitment to reducing its carbon footprint to net zero by 2050 or sooner. In a statement, the company’s new chief said the focus will be on “high-quality barrels” that come with high returns, but not necessarily the big production volumes of the past.

“The direction is set. We are heading for net zero. There is no turning back,” said Bernard Looney, chief executive officer of BP. He added that while BP expects to still be producing oil and gas in 2050, its output of those products will decline gradually as a result of its new priority. “And our aim is that any residual hydrocarbons will be decarbonized,” he said.

In outlaying its plan, Looney said the company must find ways to offset or reduce 415 million metric tons of emissions: 55 million from BP’s refining operations, 360 million from its upstream activities. Additionally, BP wants to cut the carbon intensity of the hydrocarbon products it sells by 50% within the stated timeframe.

Methane emission reductions are listed as one of the key steps toward the big goal. To that end, BP will install measurement systems at all major oil and gas processing sites within the next 3 years. The data those sensors collect will be reported transparently and help the company lower fugitive emissions by 50%.

The international major’s 37,000 employees are being asked to take an active role in the transition toward a greener oil company and will be incentivized through bonuses based on BP’s ability to meet key milestones. Outside of oil and gas, BP plans to increase its spending on low-carbon businesses and technologies.

“But the goal is not just to spend more money, it is to invest wisely—into businesses that will make a difference to the world,” said Looney, adding that, “we aim to invest more and more in low-carbon businesses over time—and less and less in oil and gas.”

As it announced its emissions goal, BP also completed the acquisition of Fotech, a fiber-optics sensing-hardware company that seeks to make oil and gas production more efficient and sustainable. BP has been a minority investor of Fotech since 2013 and purchased the remaining shares from EV Ventures.

BP also plans to stop funding “corporate reputation advertising” and will revaluate its relationships with certain trade groups as a result. Money will be redirected to advocate for progressive climate policies. BP will also push for greater transparency amongst its peers by supporting the Task Force on Climate-Related Financial Disclosures.

Top of the Net-Zero Pack

Other large European oil companies that have committed to major reductions in their emissions include Shell, Total, Equinor, Lundin, Eni, and Repsol. BP though is the largest amongst this group, in terms of output, to make a pledge for an absolute net-zero footprint.

“This marks a major turnaround in BP’s position. Just 12 months ago former CEO Bob Dudley said the company could not be held accountable for how people use its products. Looney is taking the company in a very different direction,” said Luke Parker, a vice president of corporate analysis, for global consultancy WoodMackenzie. He added, “It’s an ambition, rather than a target, but the commitment appears to be unconditional. In terms of scale of commitment, this puts BP toward the top of the pack, along with Repsol and Equinor.”

In terms of the business portfolio, Parker also concluded that investments in renewables and carbon reduction will transform BP into a very different company than it is today. “But the transition to 2050 is a multi-decade transition, not something that will happen in the next year or so.”

Occidental Petroleum (Oxy) also announced this week that it is endorsing the World Bank’s call for oil and gas producers around the world to commit to zero routine flaring by 2030. The operator said it is the first US oil and gas company to take this step toward reducing greenhouse emissions and promised to utilize the otherwise flared natural gas as a “valuable energy resource.”

“It’s an honor to be the first US oil and gas company to endorse the World Bank’s initiative to reduce routine flaring globally, as we amplify our commitment to eliminate routine flaring in our operations by 2030,” said Vicki Hollub, Oxy’s president and chief executive, in a statement. “Support for this important World Bank program is part of our company’s broader commitment to reduce greenhouse gas emissions in our global operations and positions Occidental for success in a low-carbon economy.”

Last month, Oxy announced it was partnering with Total on a new carbon sequestration project in Colorado. The pilot will seek to capture CO2 and imbed in cement where it will be sequestered as building material. It is just one of a string of investments the company has made in recent years through the Oxy Low Carbon Ventures group that is spearheading its energy transformation initiative.