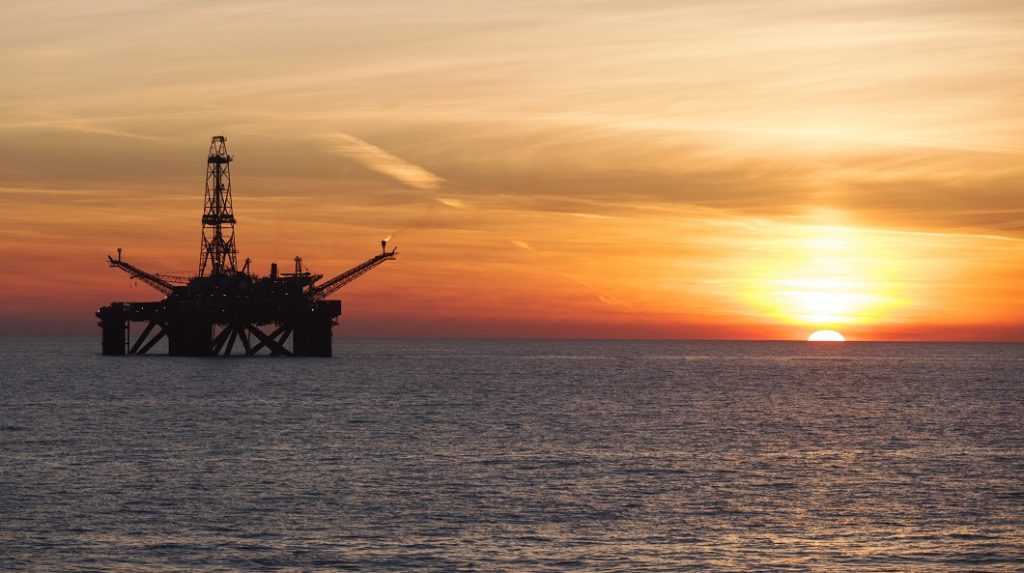 Italy’s Eni is reporting a new oil find in the mid-deepwater area of the Sureste Basin, about 40 miles offshore Mexico. Early estimates suggest the newly discovered field holds between 200 and 300 million bbl in place.

The discovery well—the Saasken-1—was drilled in a water depth of just over 1,100 ft and to total depth of 12,565 ft. Eni says that the well found over 260 ft of net pay in the Lower Pliocene and Upper Miocene formations.

“The reservoirs show excellent petrophysical properties,” the company said in a press release. “An intensive data collection has been carried out on the well and the data acquired indicate a production capacity for the well of more than 10,000 B/D.”

Eni added that the encouraging discovery could be followed by “several other prospects located nearby” that may be clustered together, presumably through a subsea tieback network or floating production units, to create a “synergic development.” The well was drilled by the semisubmersible Valaris 8505 which was built in 2012.

Block 10 represents a joint venture between Eni (holding a 65% stake as operator) along with Russia’s Lukoil (20%) and a UK-based consortium Capricorn Energy.

Mexico has become a “core country” for Eni’s portfolio since the country opened its offshore basins to foreign investment and operatorship in 2015. Eni told Mexico’s industry regulators in 2018 that the Saasken-1 project would represent an initial investment of about $51 million.

Eni already produces 15,000 BOE/D offshore from Area 1 which could be boosted to 100,000 BOE/D by mid-2021. Eni is the operator of a total of six production blocks offshore Mexico, all in the Sureste Basin in the Gulf of Mexico.