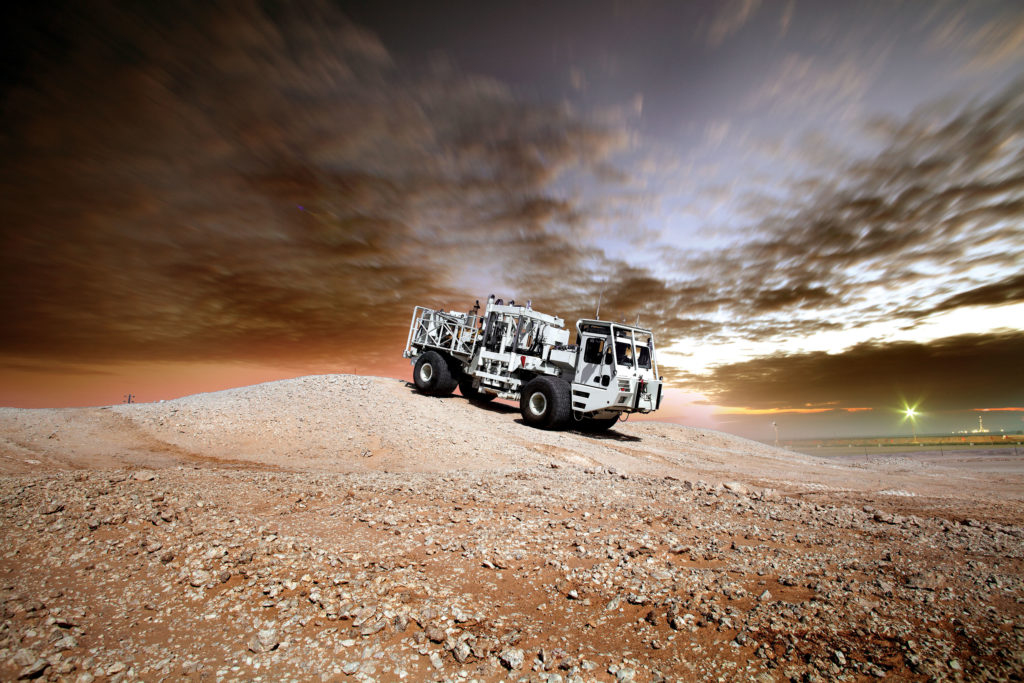 When the AAPG published “Petroleum Provinces of the 21st Century” (2001), the Gulf of Mexico was not covered

“It didn’t include the Gulf of Mexico because it was an old and tired petroleum-producing basin,” said Charles Sternbach, president of Star Creek Energy and a research professor at the University of Houston.

Speaking last week at AAPG’s Global Super Basins Leadership Conference in Houston, he added that since then, there have been a series of large discoveries on both the US and Mexican ends of the prolific basin, a prime example of how an incredibly rich play must be periodically rejuvenated by new technology and new thinking.

Even Saudi Aramco, with its laser focus on maximizing production in the Kingdom of Saudi Arabia, is still working on understanding its inventory, which is rich but complicated.

“We have been gathering data over all the basins and every day I learn,” said Misfir AzZahrani, executive director of exploration for Saudi Aramco. “Today I do not think I learned much because the amount of data is telling us new stories that are unfolding.”

He said only 20% of the oil and gas volumes had been discovered in the Kingdom. While the Middle East has more oil to find than any other country, based on basins he described, the level of difficulty is rising.

While Saudi Arabia has some of the best rock in the world that “does not mean it does not have challenging reservoirs that are part of our portfolio today for upside potential.”

One of the basins highlighted is an extremely tight reservoir—the Jafurah basin is one of the two targets for Aramco’s gas development program which has moved into commercial-scale production for fractured wells. Others he described remain geologic puzzles to solve.

He showed a cross section of a play in northern Saudi Arabia where an extremely thick reservoir was broken by many faults. High-resolution imaging and modeling is required to target oil sands in this complex formation. Despite that he said their drilling success rate is nearly 100%.

Another emerging play is the Red Sea where the productive layers are obscured by a thick salt layer.

The challenges shown on the displayed “confidential” basin maps—at one point AzZahrani prohibited a photographer from taking a picture for that reason—was just the thing to pique the interest of a room full of geoscientists. If any of them wanted to work on those plays, an Aramco recruiter was waiting at a table in the lobby.

A pilot project was initiated to classify oil and gas projects in Mexico using the United Nations Framework Classification.