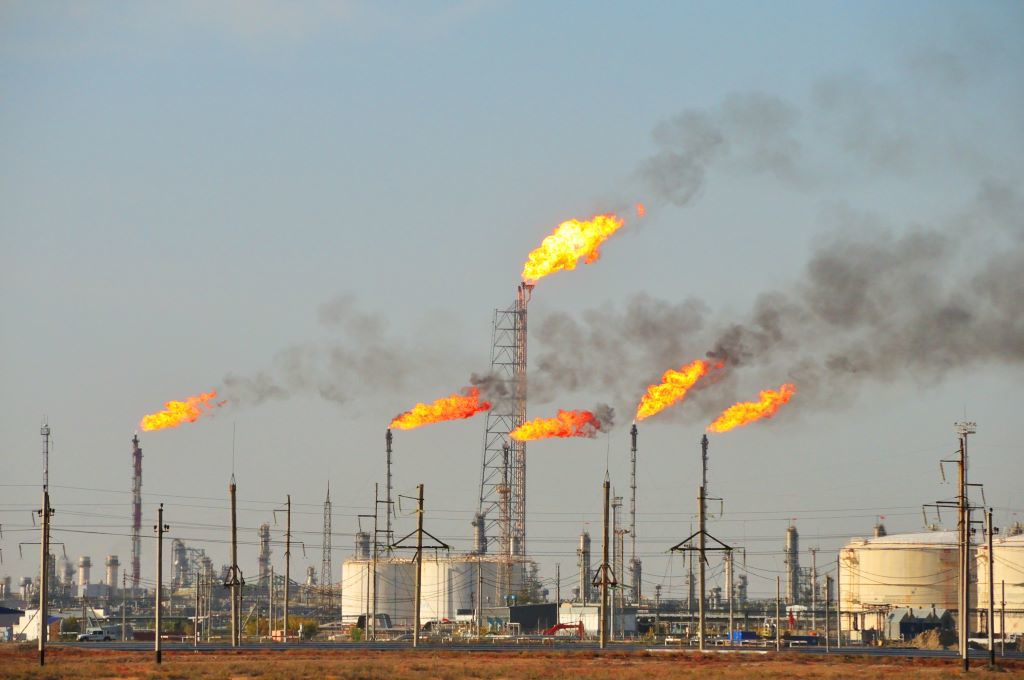 The flaring report also showed the 2018 flare volumes were up by 570% from an estimated 98 Mcf/d in 2011, which followed a similar percentage spike in oil production over the past decade. 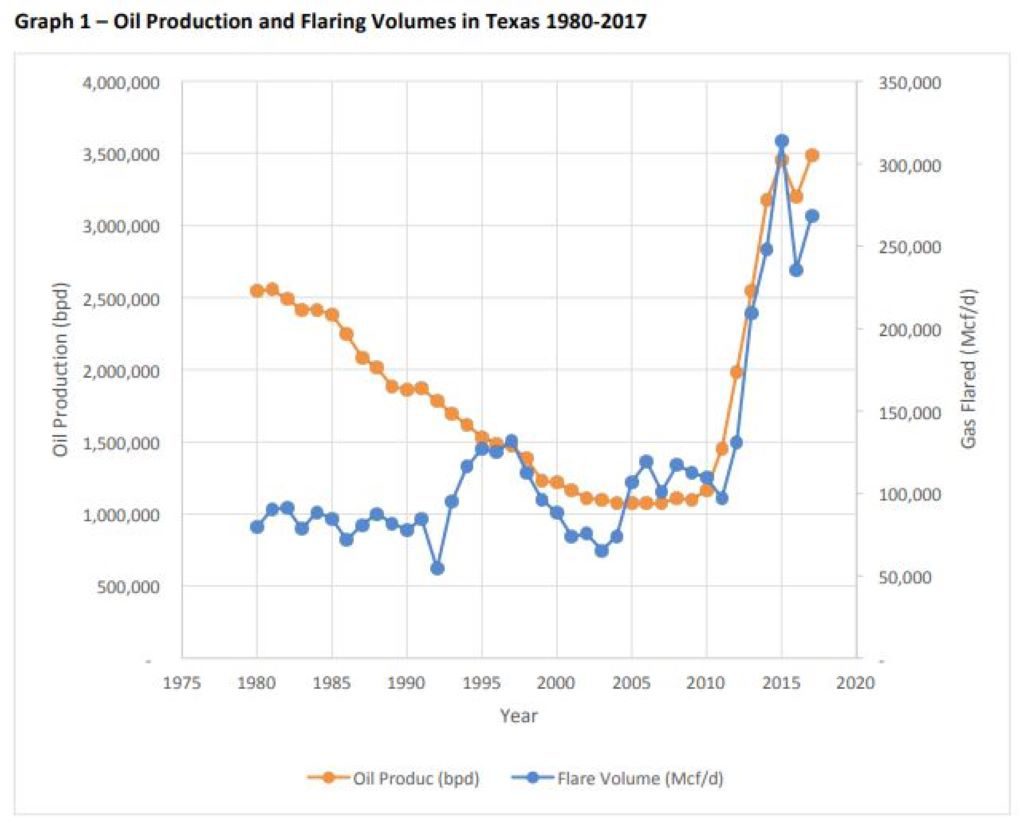 In the full 13-page report, Sitton added the increase in flaring volumes would come while regulators, industry, and the public look for beneficial polices to reduce flaring levels without decimating the economic benefits of energy production or pushing environmental problems overseas.

“Over the past decade, oil and gas production has grown dramatically in Texas,” Sitton said. “This has resulted in an economic boon for the state and the rest of the United States as energy costs have remained affordable. Along with this growth has come an increase in the practice of natural gas flaring, as some oil wells that produce associated gas do not have access to the systems required to capture that gas.”

Sitton’s benchmark for comparison of performance calculated the relationship between oil production and flaring (flaring intensity), and measuring that against other nations, states, and various companies and comparing them all to the global industry average.

Although flaring in Texas has increased and Sitton expects it to increase more over time, he also said flaring intensity levels in Texas are already lower than most parts of the world.

In addition to historical data, which showed oil production and flare volumes, the report also showed the top 20 operating companies in Texas ranked by flare volume, flaring intensity, and volume over benchmark.

Sitton added that there are number of possible options to reduce flaring, but none of them should be pursued without understanding the broader impacts to other segments of our economy and other areas of environmental impact.

Among those options listed and outlined as solutions included waiting for anticipated infrastructure, shutting in oil wells with the highest flaring intensity, having OPEC and buyers further restricting or placing requirements on Iraqi and Iranian oil production, and having the Railroad Commission establishing a benchmark in regulation.

“Whatever steps are taken should be done with consideration of national and international implications, to ensure that the true objectives of total flaring reductions are achieved, and negative impacts for Texas energy development or the environment are not created,” Sitton said, adding that many Texas operators have taken voluntary steps to reduce their flaring volumes and they should be commended for that action.

Sitton said he plans to host a public discussion with other commissions at a future date, which will include testimony from interested parties including industry and environmental groups at a minimum.

In addition, the Texas natural gas flaring report will be updated and published quarterly, which will inform regulators, operators, and the public as to the nature of future flaring activities, and which companies are most aggressively reducing flaring.

Innovators Seek To Transform Flaring Into Money and Power

Instead of burning money, why not make electricity? This is the big pitch being made by a growing number of technology companies who see green every time they see a red-hot flare burning associated gas.