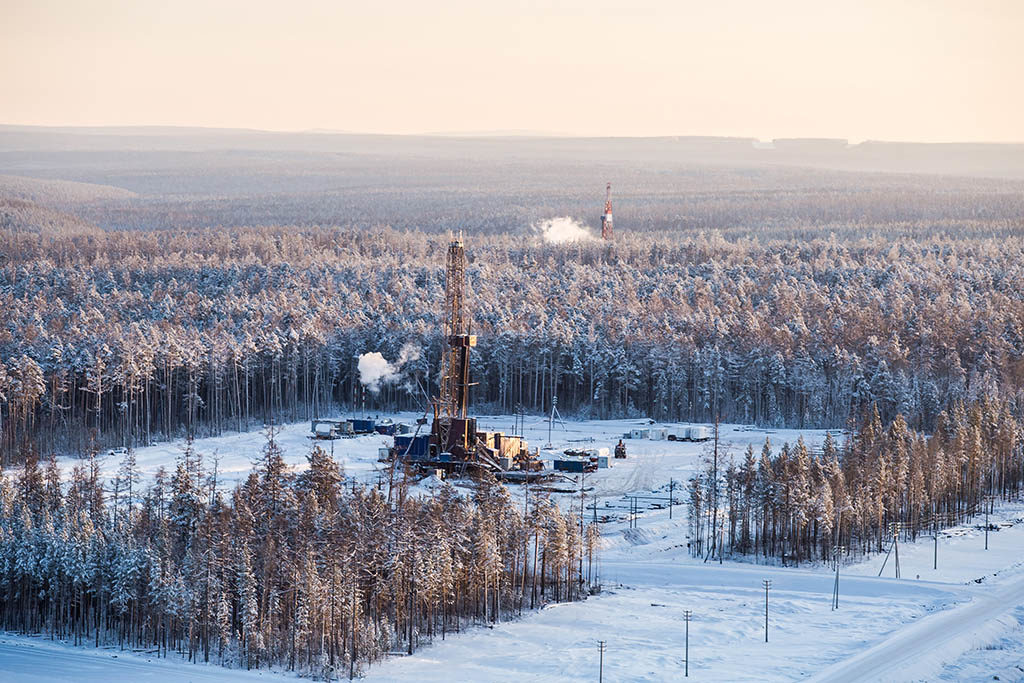 Price crashes caused by supply gluts have been happening since oil production began, but the latest one is growing to epic proportions.

“There has been a dizzying drop in world oil demand and a dramatic pivot in Saudi oil production policy. If this situation persists amidst a recession, it points to the possible buildup of the most extreme global oil supply surplus ever recorded,” said Jim Burkhard, vice president and head of oil markets for IHS Markit.

The firm’s estimates of overproduction could range from 4 million B/D to 10 million B/D from February to May 2020, which is in line with a trend of growing oversupply estimates from oil industry observers, who say low prices will be long-lasting.

“Prices are not going to recover quickly. There is not much upside into 2020,” and 2021 will not be much better, said Bernadette Johnson, vice president of Market Intelligence at Enverus.

She sounded fairly sure things will be better in 2023.

The short answer for why the long wait: the oil glut is huge. The energy information company currently pegs the surplus at roughly 3.3 million B/D over the slowing demand.

That estimate is quite rough because both production and demand are in flux.

Oil demand fell as nations faced an epidemic of COVID-19 and enacted measures to limit exposures which reduced travel and commerce, causing growing demand destruction as the virus spread.

The market recognized the big problem when a price war broke out in March when Russia refused to go along with another production cut by OPEC to support a sagging oil market. That prompted Saudi Arabia and the UAE to announce they would be adding millions of barrels a day to the market, and Russia will add some as well

Saudi Arabia is planning to flood the market with 12.3 million B/D in April. This rate exceeds its production capacity and is not sustainable—it cannot draw from its inventories forever—but it likely will be able to add from 1.5–2 million B/D.

Making matters much worse is an oil market where demand is shrinking as economies slow to a crawl due to measures intended to contain the COVID virus by limiting travel and increasing social distancing. As a result, Rystad estimated demand could be cut by 2 to 4 million B/D in the coming months. IHS Markit’s estimate is at the high end of that range.

The growing warnings of a protracted oversupply has pushed oil prices down, shrinking below $30/bbl for Brent and WTI futures contracts on the morning of 16 March.

“We have been bombarded and beaten up with bad news from the very start of the year and there are some positive bits of information coming, and I have mentioned the stability and ultimately the fall of cases in China. We will get through this. We will return to growth We don’t know what we don’t know. But I think we will start seeing some small signs of a China-led resurgence in demand. We need that right now; the market is looking for it,” said Gavin Thompson, vice chairman Asia Pacific energy for Wood Mackenzie during a recent podcast.

China is one of the big variables. The other is whether the standoff between Saudi Arabia and Russia will end with a deal, or if it is the start of a long-term battle for global market share.

While low prices cause economic pain for both Saudi Arabia and Russia, Russia may be willing to live with them in order to squeeze out US producers, said Bill Farren-Price, UK Director at RS Energy Group, which was recently acquired by Enverus.

“I am not expecting Russia to come back anytime soon, if at all” to support OPEC, Farren-Price said. During a period of bad feelings with the US, the motivation for Russian President Vladimir Putin maybe as much about making a geopolitical point as it is about grabbing market share from the US shale sector, he said.

Caught in the middle is the North American shale sector, where most of the companies cannot make money at these depressed price levels, based on Enverus estimates of breakeven prices by play.

A recent webinar included a chart showing that only a small fraction of the areas can be profitably produced when the price dips below $50/bbl—even though this measure does not include the cost of leasing and development—and none are profitable below $30/bbl.

There are regions where it is possible to make some money at lower prices but it is a small area,” Johnson said. “Some of the smaller plays in the Williston (Bakken) fit into that group. For example, the Antelope [field] is in there, but it is old and drilled up.”

A few parts of the Permian area are also in this category, but for most of these huge plays, drilling more means losing more money.

Since the price dropped into the $30s/bbl, a string of independents have announced deep cuts in spending and drilling.

Seven US-based independents announced a total of $4.5-billion worth of cuts last month—typically around a 30% reduction—with most of the cuts targeting shale plays. Apache said it would stop drilling in the Permian but stick with its high-potential deepwater exploration program off Suriname.

Murphy would release its rigs in the Eagle Ford while delaying some offshore projects.

Unique among them, was Matador Resources which was the only one that announced pay cuts for executives, with a 25% reduction in the base pay of its chief executive officer, Joseph Foran, 10 to 20% cuts for other top executives.

There are larger losses beneath these public statements. Johnson estimated the current round of spending cuts will mean 30 to 50 fewer rigs working. Then companies will likely face worse conditions this summer.

“I think it’ll be about June when we’ll start seeing pretty significant activity come off, so we’ll see some operators put some wells into their DUC [drilled but uncompleted] inventory,” Johnson said. She predicted the approximately 800 rigs working now will drop to fewer than 600.

A slowdown in drilling will reduce US onshore production significantly—perhaps by 1 million B/D—but the supply glut will linger because production in offshore Brazil and the Gulf of Mexico is expected to continue rising as long-planned developments come online.

The company announcements in mid-March played up their staying power, emphasizing debt maturities years from now or hedging positions that will provide investment earnings while the companies’ operations are losing money.

That will help those companies that hedged when prices were higher—Enverus found many did not. “And the hedge coverage is mostly for this year when you get past that there is little” protection, Johnson said. And if prices remain low this will not change.

The combination of depressed market values and the prospect of tougher times ahead could speed consolidation by forcing executives looking to sell companies to come down to the low offers of bargain-hunting buyers, Farren-Price said.

Life is hard for operators but harder for oilfield service companies.

“When you look at this historically, oilfield services takes the hit first and have to cut costs and lay down crews,” Johnson said. Survivors have shown in the past they can recover fast when demand picks up. But for some, it will be “tough to be in that sector.”