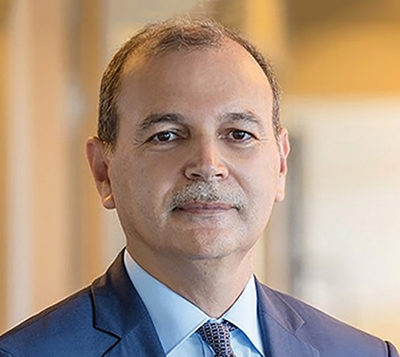 Kamel Ben-Naceur is CEO of Nomadia Energy Consulting, where he advises on sustainable energy policies and global/regional energy economics and outlooks. He has worked as a chief economist for a major oil and gas company and oilfield services company.

Ben-Naceur has also worked as a director of the International Energy Agency and as an energy minister for the Tunisian government.

He has coauthored over 120 publications and 17 books.

How SPE Board Members Are Selected 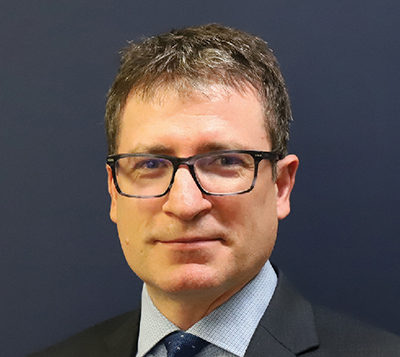 He has been involved in the peer review of more than 6,000 technical articles as an executive editor for the Journal of Petroleum Science and Engineering, an associate editor for SPE Journal, and a reviewer for 16 journals, reaching the SPE “A Peer Apart” status in 2015 and receiving 14 Outstanding Technical Editor and Reviewer awards 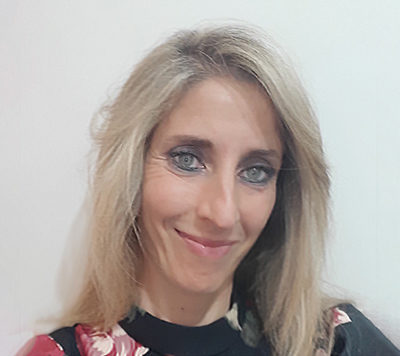 Annamaria Petrone is a safety professional with over 15 years of experience in the oil and gas industry. Her work experience includes risk assessment and management, safety and compliance management, HSE and process safety/asset integrity audits, loss prevention, RAM (reliability, availability, and maintainability) analysis and maintenance, simultaneous operations, manual of permitted operations, and ALARP (as low as reasonably practicable) demonstration. She has been involved and has held HSE responsibilities on major greenfield and operational projects, which include sour-gas and oil processing facilities (Kashagan, Karachaganak, offshore UK, UAE, onshore Italy), pipelines, and drilling projects.

She is an active member of the IOGP Safety Committee and has been an SPE Distinguished Lecturer from 2013–2014.

Petrone holds master’s degrees in civil engineering from University of Ancona, Italy, and in reliability availability, and maintenance analysis from Polytechnic University of Turin, Italy. 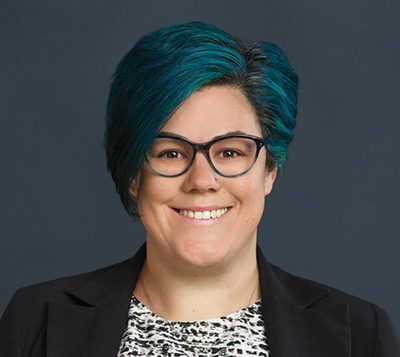 Deb Ryan is a senior manager of engineering for Sproule, and is based in Denver, Colorado. She has worked as a reservoir engineer for Australia-based Arrow Energy and Woodside Energy.

Ryan served as a section chair for the SPE’s Denver section in 2018–2019 and has served as a co-chair for the Denver Advanced Practices in Unconventional Basins Meeting in 2019. She has also served on the technical committee for SPE/AAPG/SEG Asia Pacific Unconventional Resources Technology Conference. Ryan was awarded the SPE Rocky Mountain Regional Young Member Service Award in 2017 and the Rocky Mountain Regional Service Award in 2019.

Ryan holds a bachelor’s in chemical engineering and a master’s in petroleum engineering from Curtin University in Perth. She is currently working on her MBA from Penn State. 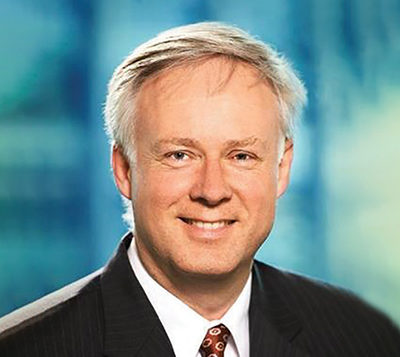 Neil Kavanagh is the chief scientist at Woodside Energy Ltd. He is also an adjunct professor with the Centre for Offshore Foundation Systems at University of Western Australia. His 30-year work experience as an engineer includes production, engineering, exploration, and new technology in Europe, Asia, Australia, the Middle East, North Sea (Aberdeen), the Netherlands, Brunei, and Oman.

Kavanagh has been an SPE member for more than 20 years, serving on both the regional and international level. He is currently chair of the OTC Asia Oversight Committee, and has represented SPE on the Offshore Technology Conference program committee for several years. He has also been involved with the SPE Asia Pacific Oil & Gas Conference & Exhibition as both a speaker and member of the program committee. 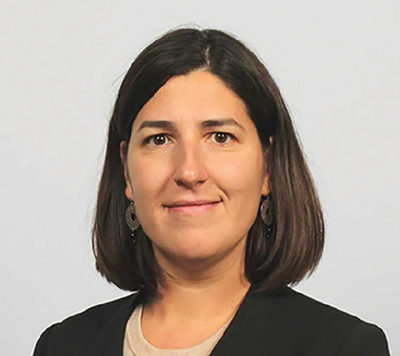 She served as SPE Romanian Section secretary from 2017–2019 and treasurer (starting June 2019). She was a Young Professionals program officer in 2016–2017 and has been a member of the Completions Advisory Committee, with responsibility for online education, since 2018. She has published two SPE papers on formation damage and fracturing.

Precupanu holds a bachelor’s degree with honors and a master’s degree, both in chemical engineering from Politehnica University of Bucharest. 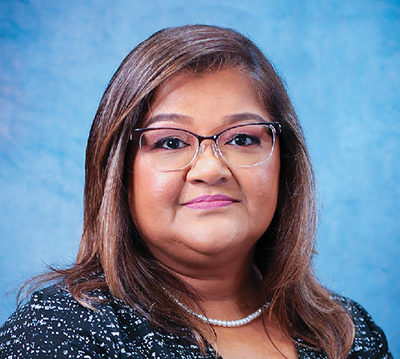 She served as the secretary of the SPE Trinidad and Tobago (SPETT) Section board from 2004–2006, before serving as vice chairperson in 2006–2007. She has also served as a conference, section, and finance chairperson at various times from 2010 to 2018 for SPETT. In 2015 she was awarded the Kermit Waldon Regional Service Award for the SPE Latin America and Caribbean Region. Currently she serves as director of awards, recognition, and events for SPETT.

Ramdath holds a bachelor’s with honors in chemical and process engineering from the University of the West Indies and an MBA from Edinburgh Business School at Heriot-Watt University in Scotland.

Regional Director Russia and The Caspian 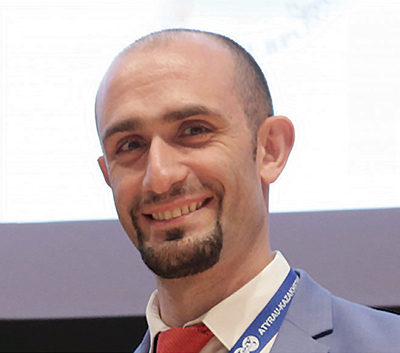 Volnov initiated the SPE Tashkent Section opening in 2014 and served as the SPE Tashkent program chair from 2014–2017. He won a Regional Service Award for Russia and Caspian in 2016. Most recently he was the SPE Atyrau-Kazakhstan Section chairman in 2018–2019.