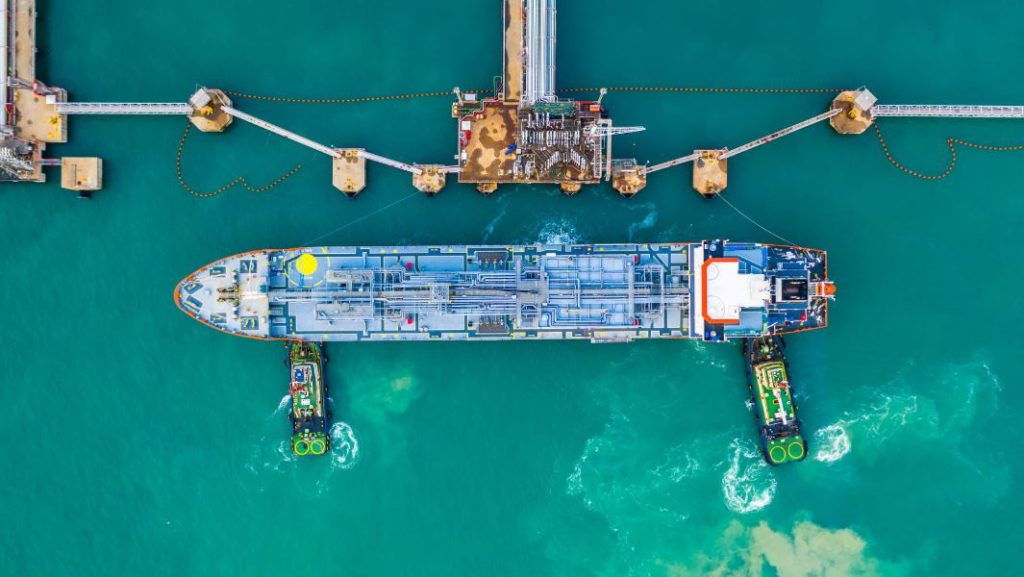 A fuel tanker loading up at an export site. Source: Getty Images

Rosneft, Russia’s leading oil producer, said it has transferred all its holdings in Venezuela to entities controlled by the Russian state.

The move involves several joint ventures, service companies, producing assets, and key trading units responsible for export operations. Rosneft said in a statement made on Saturday, 28 March, that the nationalization of these assets was warranted to protect its investors.

Upon the announcement, various media reports say that three VLCCs, or very large crude carriers, contracted by Rosneft turned around before reaching Venezuelan export facilities. It is estimated that the vessels would have been loaded with nearly 5.7 million bbl of heavy crude. Venezuela is using oil exports to pay down debts with Russia.

Rosneft’s move to liquidate its entire position in Venezuela is widely considered to be an attempt to circumvent, or mitigate, Russia’s financial exposure to new US sanctions targeting Venezuela’s oil business. Rosneft has been building its stake in Venezuelan oil fields since 2016, largely though joint ventures and as loan collateral with state-owned oil company PDVSA.

The US government has been taking economic actions against Venezuela’s political leadership and business interests for more than a decade amid charges of corruption and anti-democratic abuses.

But in February, the US took new steps by sanctioning Rosneft’s trading unit that is responsible for establishing exports from Venezuela. The US is accusing Rosneft and its subsidiaries of helping Venezuelan President Nicolas Maduro evade the full impact of existing sanctions by facilitating clandestine oil shipments.

The mounting sanctions levied against Venezuela and PDVSA have severely restricted the country’s ability to find willing buyers of its crude. According to government and analyst data, Venezuela has managed to export only about 800,000 B/D of crude and refined products in March compared with shipments averaging 1.05 million B/D in February.

As a result of the new agreement, the Russian government has potentially ceded its claim to full control over Rosneft, at least on paper. It remains unknown how the arrangement will alter the government’s influence over Rosneft.

Since Rosneft’s initial public offering in 2006, the Russian government has effectively held at least 50% of the company’s shares—BP owns the second most with 19.8% and Qatar’s QH Investments holds 18.9%. Exiting the Venezuelan arrangement, the government will transfer 9.6% of its equity stake to a subsidiary company wholly owned by Rosneft.

The development comes amid the backdrop of a historic oil price war. Disputes over market share prompted Russia to walk away from a Saudi Arabian-led proposal that called on OPEC and Russian producers, i.e., OPEC+, to cut production in response to weakening demand caused by the expanding COVID-19 pandemic. In an attempt to pressure Russia, Saudi Arabia has discounted its exports and pledged to increase production.

Industry observers have noted one likely motivation behind Russia’s decision to forgo a new round of production cuts are sanctions placed against its oil companies in February. In addition to targeting oil trading operations, the US also imposed sanctions on Gazprom’s Nord Steam 2 gas pipeline between Russia and Germany. The final stage of the $6.3-billion project was halted in February when the US moved to block Swiss-based subsea construction company Allseas Group from laying any more pipeline in the Baltic Sea.