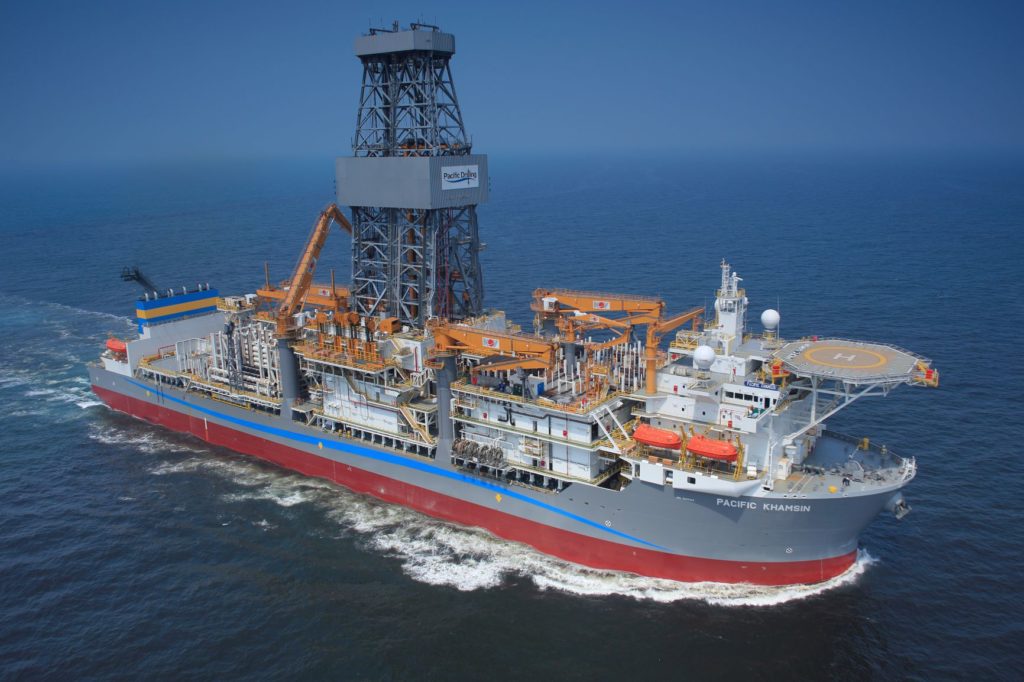 Equinor announced this week a deepwater discovery in the central US Gulf of Mexico. The Norwegian oil and gas company owns a 50% stake in the new find—called the Monument well—along with its partners Progress Resources (30%) and Repsol (20%).

The drilling operation found about 200 ft of net oil pay in what Equinor describes as good reservoir characteristics in a productive reservoir interval in Paleogene sandstone. The well reached a total depth of 33,348 ft and was drilled by Pacific Drilling’s Pacific Khamsin drillship.

“We are pleased to have proved an accumulation of movable hydrocarbons in the Monument exploration well. However, determining the full potential of the discovery will require further appraisal drilling,” said Bjørn Inge Braathen, senior vice president of exploration in North America for Equinor.

Monument is the first exploration well operated by Equinor in the US Gulf of Mexico since it brought in the Yeti and PowerNap wells in 2015.

Progress Resources is a wholly owned subsidiary of Malaysia’s Petronas.

Adif Zulkifli, Petronas’ upstream executive vice president and chief executive officer said the discovery is a milestone for the national-oil company’s goal to diversify its portfolio. “It is in line with Petronas’ three-pronged growth strategy to expand our core oil and gas business by growing our resource base,” he said in a press statement.

Wood Mackenzie said it expects the Monument well to be commercialized but that Equinor will have to overcome technical challenges “with the complex and often compartmentalized Paleogene reservoir.” The international consultancy said despite low oil prices the discovery was welcomed news for the Gulf of Mexico. “The discovery proves the mature region still has more life in it,” said Wood Mackenzie in a statement.