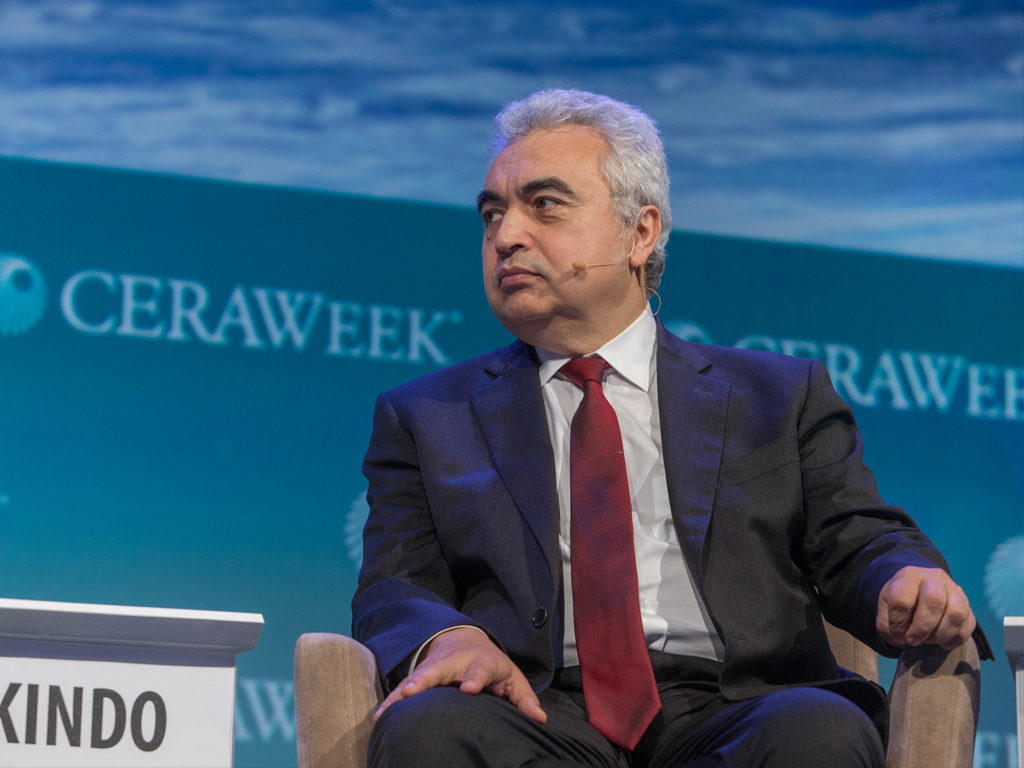 In a new report, the International Energy Agency (IEA) estimates that global oil demand this month has dropped by 29 million B/D compared to a year ago. While this figure marks the lowest level seen since 1995, the good news is that it may also represent a peak in the ongoing market imbalance.

On releasing the findings, the head of the IEA warned that 2020 is shaping up to be “the worst year in the history” of the oil and gas industry. Overall demand this year is expected to average 9.3 million B/D below 2019’s average of about 100 million B/D. In contrast, OPEC’s latest monthly report projects a year-over-year deficit of just 6.8 million B/D.

Either scenario ends almost a decade of solid growth in global demand.

Oil traders around the world reacted negatively to the report’s staggering figures upon its release on Wednesday, 15 April. West Texas Intermediate (WTI) briefly broke below $20 for the first time since 2002 before bouncing back up slightly later in the day. Brent crude dropped more than 4% on Wednesday, closing at $28 .

The IEA report noted that more than 187 countries have implemented some form of containment to slow the spread of COVID-19. The unprecedented actions have idled much of the world’s planes, trains, and automobiles., gasoline demand in the US has dropped by more than 50%, while in Europe, it could be down by as much as 80%, according to figures shared by IHS Markit this week.

“I believe in a few years’ time, when you look at 2020 we may well see that it was the worst year in the history of global oil markets,” said Fatih Birol, the executive director of the IEA, during a teleconference with the media. He added that this month will likely mark the most severe period of the market imbalance and could be known henceforth as “Black April” for everyone working in the oil and gas business. 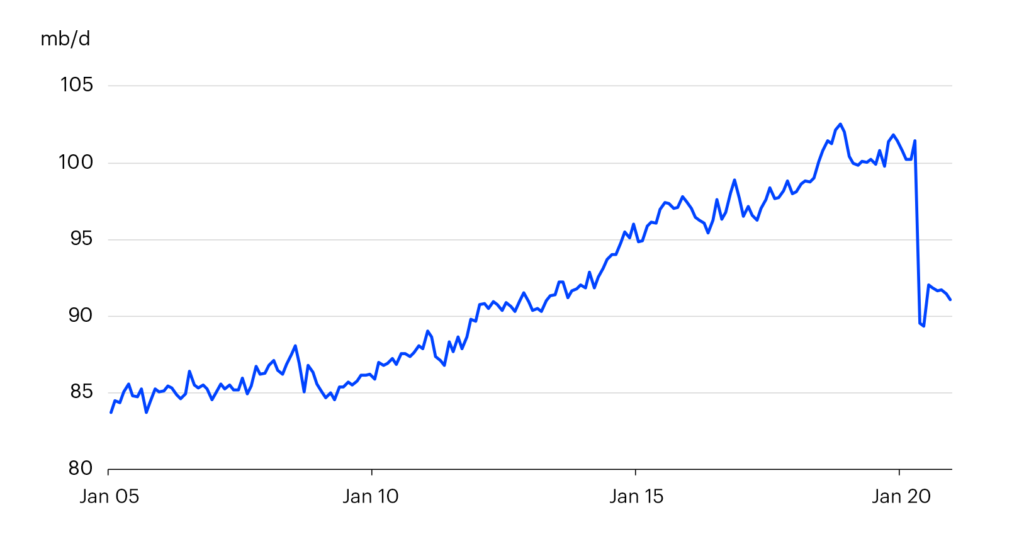 Thanks to the OPEC+ deal, 9.7 million B/D is set to come off the market starting in May—the largest organized cut ever made. Because the agreement is based on baselines from earlier in the year, there is hope that the real curtailment adds up to a 12 million B/D plunge in supply.

After this month, the IEA forecasts that the oversupply will shrink slightly to 26 million B/D in May. By June, the recovery builds momentum as the excess production drops to 15 million B/D.

Among non-OPEC producers, output may decline as much as 5.2 million B/D by year’s end. Oil companies in the US and Canada are expected to represent the largest of these production declines. Other G20 countries have signaled their capital reduction programs will result in significant declines through the year.

While these measures will not be enough on their own to restore market balance in the short term, the IEA said they will help dampen the worst of the crisis. “There is no feasible agreement that could cut supply by enough to offset such near-term demand losses,” the report said. “However, the past week’s achievements are a solid start and have the potential to start to reverse the buildup in stocks as we move into the second half of the year.”

Four nations—China, India, South Korea, and the US—have each announced plans to add unwanted crude to their existing strategic petroleum reserves or build new storage sites. The IEA said this will give markets “extra headroom” as stocks continue to build by millions of barrels each day. As the cuts take full effect in the second half of the year and create a supply deficit, the massive buildup should start to reverse.

“If the transfers into strategic stocks, which might be as much as 200 million bbl, were to take place in the next three months or so, they could represent about 2 million B/D of supply withdrawn from the market,” the IEA concluded. 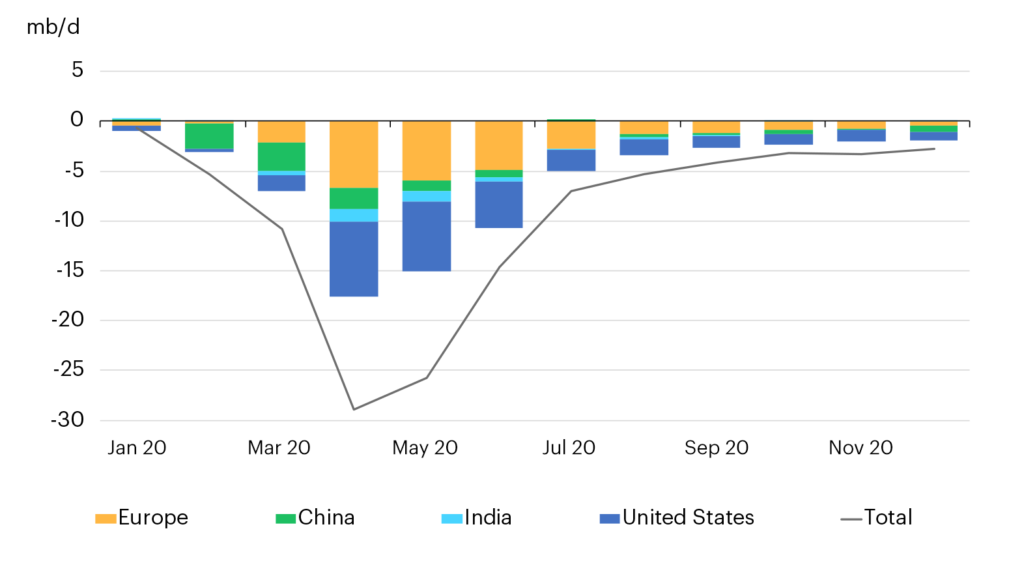