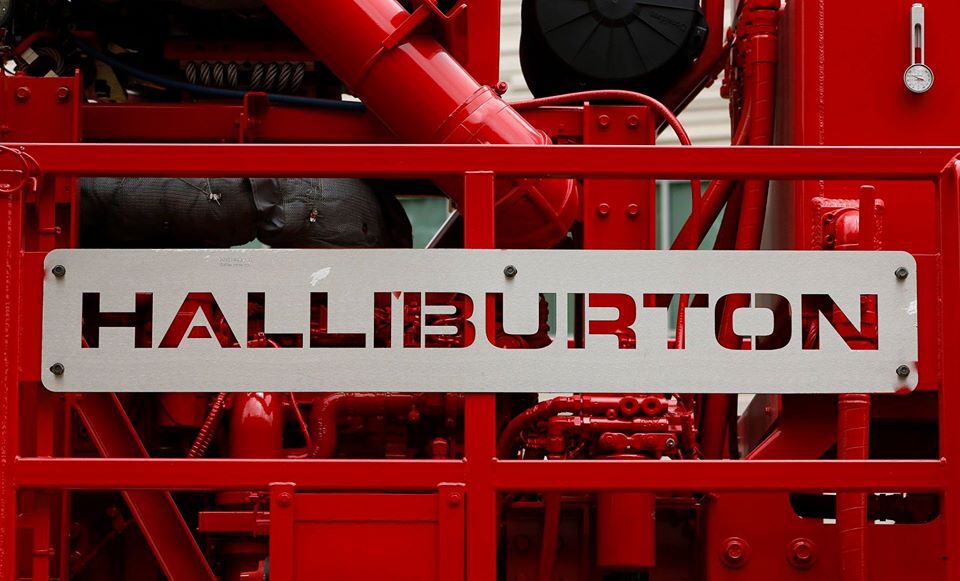 Halliburton and Schlumberger have laid off and furloughed thousands of employees since the historic collapse of crude prices began more than a month ago. Now that both companies have reported their first quarter revenues, deeper cuts are expected.

On Monday (20 April) Halliburton said it suffered a $1-billion loss in the first quarter and issued another $1.1 billion in write-offs, largely from its pressure pumping business in North America. The company’s revenue fell by 25% from about 2.4 billion. The dismal figures are the result of what Halliburton’s top executive described as “the most dramatic and rapid activity decline in recent history.”

The drilling rig count in the US has fallen for 5 straight weeks to 529 active units, the lowest number seen in more than 3 years. On Friday (17 April) the Baker Hughes rig count showed a weekly reduction of 66 oil-focused rigs, dropping the total to 438. The latest figure is down by 47% compared to the oil rig count for the same week a year ago.

Going forward, Halliburton plans to spend half of its original budget—just $800 million. It will aim to further reduce operating costs by $1 billion which may include the closure of facilities and a downsizing of management in North America.

“Our industry is facing the dual shock of a massive drop in global oil demand coupled with a resulting oversupply,” said Jeff Miller, chief executive officer of Halliburton. “Consequently, we expect activity in North America land to sharply decline during the second quarter and remain depressed through year-end, impacting all basins.”

Miller was speaking to investors during a conference call on day that saw May contracts for West Texas Intermediate (WT) crude oil fall by more than 300% to an unprecdented low of -$37 per bbl.

There are currently no plans to cut the company’s dividend, but Miller said the company could use the payouts to investors as a “lever” if needed. Executives also noted that they “have sufficient liquidity” in excess of $5 billion.

On its call with investors last Friday, the company reported write-offs totaling more than $8.5 billion and said it would slash its dividend by an unprecedented 75%. Schlumberger is also cutting its capital program this year by 30% to about $1.8 billion. The firm told investors it has $6.8 billion of liquidity at the end of the quarter while declining to issue any forward guidance.

“Despite the recent agreement by the world’s largest oil producers to cut production, quarter two is likely to be the most uncertain and disruptive quarter that the industry has ever seen,” said Olivier Le Peuch, chief executive officer of Schlumberger.

He said beyond oil demand destruction and oil prices, the company faces two major unknowns that make it difficult to predict where it is headed: “First, it is very difficult to model or predict the frequency or magnitude of the COVID-19 disruption on field operations. Second, it is too early to judge the impact of the recent OPEC+ decision on the level of international activity, as well as its repercussion on storage level globally and the related risks of production shut-ins.”

Schlumberger’s losses were felt across its various business lines, including $1.3 billion in profit-sharing agreements with its oil-producer clients.

Another $587 million in write-offs came from Schlumberger’s OneStim pressure pumping business in North America which saw 27% of its fracturing fleet stacked during the quarter. OneStim’s total capital plan was trimmed by 60% during this same span.

Le Peuch said the company “will continue to decisively implement structural change” during the second quarter in North America and across its international portfolio.

Baker Hughes has also laid off staff in the US and issued $1.5 billion in writes-offs for its oilfield business. The company will reduce its spending by 20% this year.

This paper describes studies that confirm that enzyme-based, environmentally preferable chemistries can be used to break polymers and mitigate H2S in various systems.