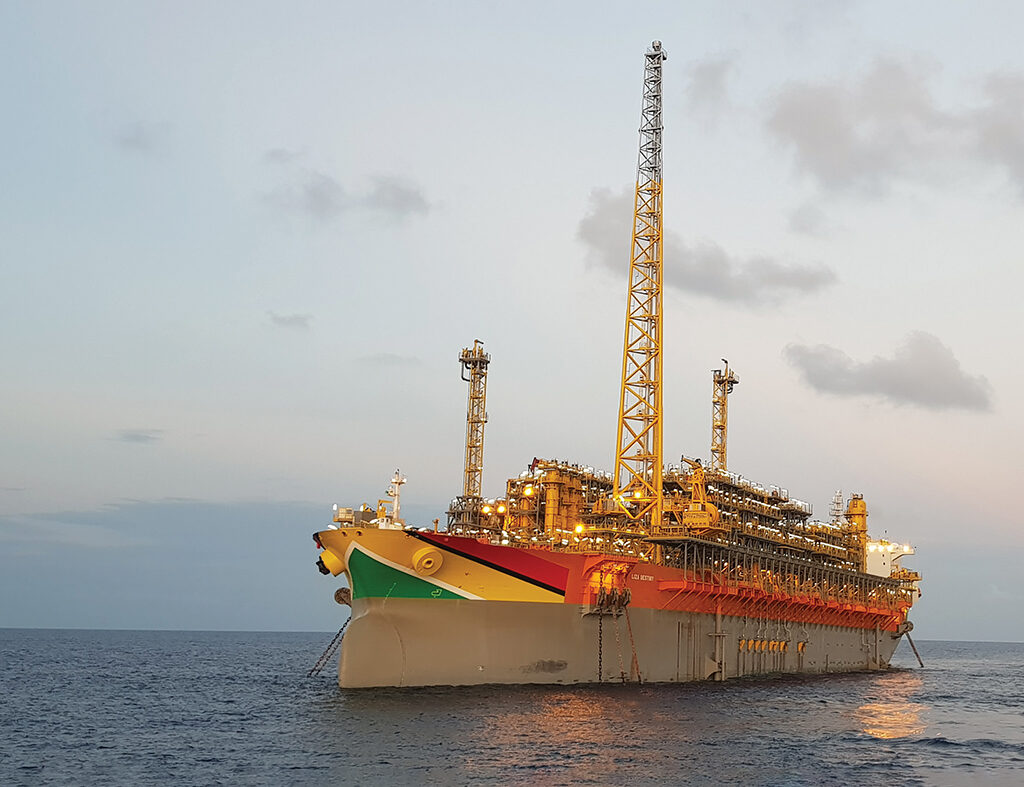 Beginning with the Liza-1 discovery well, the giant oil company announced 16 successful exploration wells. There were four or five successful wells per year from 2017 through 2019, ending with news of its 16th find in January—pushing its estimated oil in the ground to 8 billion bbl.

For those who found the oil, the evidence they used to pick those drilling targets was hardly clear cut, and it took more than 90 years to get to that point.

“In retrospect it wasn’t obvious, and that was why it took so long,” said Maria Guedez, exploration manager for Guyana and Suriname for ExxonMobil.

While a timeline of the Guyana project includes “initiated oil and gas exploration activities in Guyana in 2008,” the story ExxonMobil presented at the recent AAPG SuperBasins 2020 conference covered exploration starts and stops going back to 1928 by the company’s predecessor, Standard Oil Co.