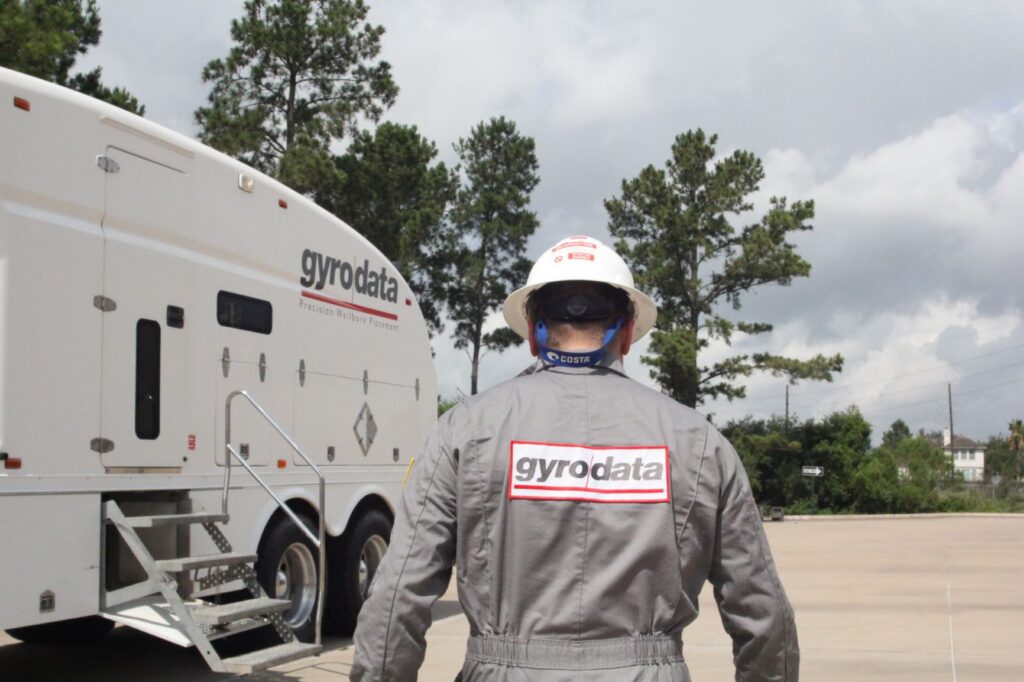 In a statement announcing the transaction, Intrepid’s President Clint Leazer said, “We strongly believe that expanding our business at this time will allow us to better meet our customers’ needs as the market continues to evolve in the coming years.”

Founded in 2001, Midland-based Intrepid says it has drilled more than 5,000 wells in every major onshore basin in the US—including 3,000 in the prolific Permian Basin. Gyrodata was founded in 1980 and will maintain control over its operations in South America, Asia, and the UK.

The acquisition follows one of the sharpest drilling contractions ever seen. Year-over-year, the US active rig count is down by almost half—from 991 in 2019 to 526 as of mid-April.

Over the past 12 months, Intrepid and Gyrodata were respectively ranked 16 and 17 in the state of Texas based on MWD footage, according to data from Gibson Reports. After the deal, Intrepid will become the 9th largest provider.

The drilling-focused market research firm noted that Gyrodata had been ceding market share in Texas prior to the deal. Meanwhile, Intrepid lost work from its biggest client Pioneer Natural Resources as it dropped from 21 rigs to just seven—and may be moving soon to only four.

The purchase raises questions over why a directional drilling firm would buy out a similarly sized rival amid a market collapse.

“This could be a great move for Intrepid to remove a competitor and gain more market share—along with flat-out market awareness,” said David Gibson, the co-founder of Gibson Reports. He added that the move “sends a strong message to competitors that Intrepid has the balance sheets and belief that they can make moves in a market that is moving down fast.”

Gyrodata said selling its directional drilling unit will allow the company to focus on other technologies. The seller will also retain its fleet of telemetry units that are used to provide international operators with gyro-while-drilling services.

“Having worked with Intrepid for many years, we knew that they were the right partner for this transaction,” said Robert Trainer, president and chief executive of Gyrodata. “Together, we are helping to build a truly unique directional drilling provider, both in terms of scale and capabilities. Furthermore, the high quality of personnel at Gyrodata and Intrepid will combine to make a clear leader in the space.”

Oil companies large and small have pulled out the stops to stay on solid ground. Devon, Diamondback, and Parsley post latest cuts in production.