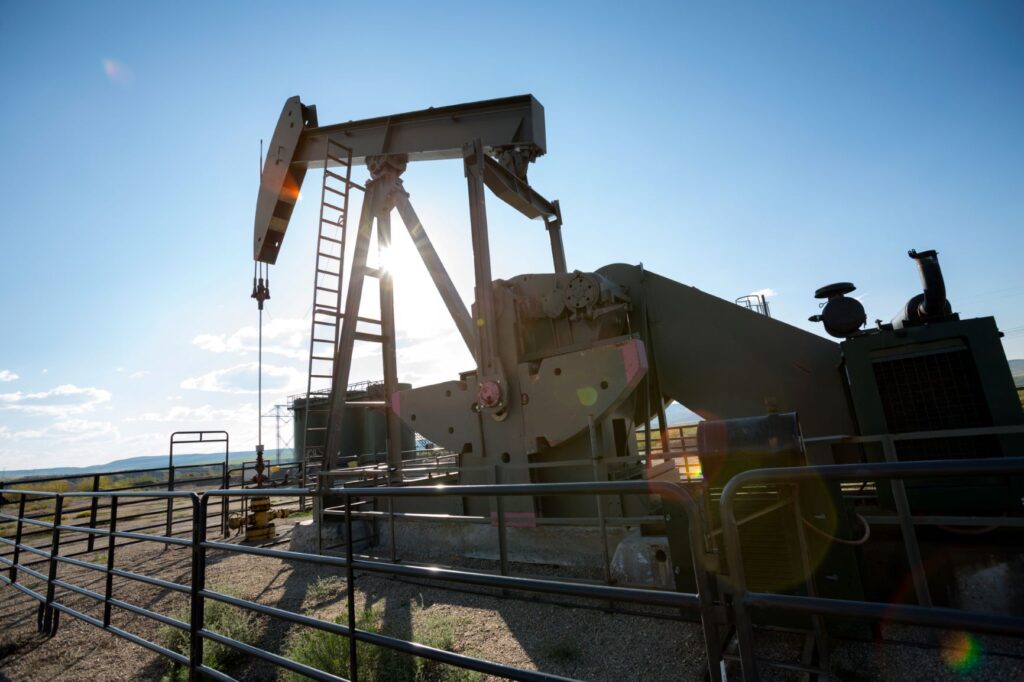 The one-two punch of COVID-19 demand destruction and a Saudi-Russia price war has left North American oil and gas operators reeling. Shutdown of production at the wellhead has begun in earnest, with virtually no upstream operator or basin left unaffected.

Despite the obvious gloominess of the current state of the oil and gas industry, an interesting reservoir characterization opportunity now presents itself to those exploration and production companies (E&Ps) that are looking for a silver lining: the collection of downhole buildup data on temporarily shut-in wells.

In this article, I describe how the pressure buildup—a well-testing technique that has been relegated to obscurity in the face of 15 years of fast-paced shale resource development—can complement existing methods and workflows that rely heavily on flowing data for reservoir characterization, or rate transient analysis (RTA).

In the Beginning, There Was PTA

The common “ancestor” upon which all well-testing techniques are based, including RTA, is the constant-rate drawdown. This represents the confluence of theoretical and practical in the world of pressure transient analysis (PTA)—a simple experiment whereby rate is held constant and the flowing pressure response is measured. The pressure buildup (PBU) test is an ingenious extension to the drawdown and can be thought of as a mirror image of the preceding drawdown test. 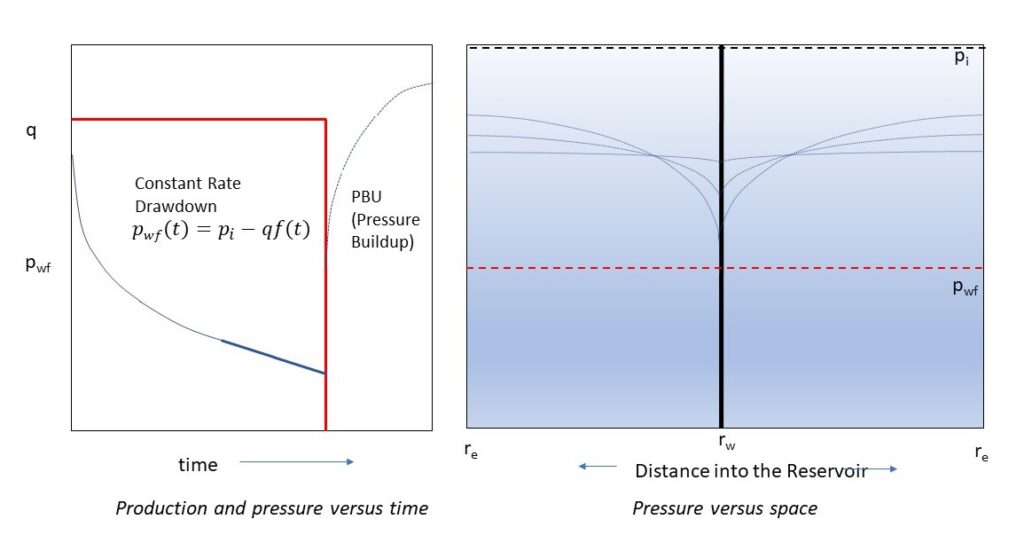 Illustration of a simple drawdown and buildup. Source: Saga Wisdom

A drawdown test on its own has limited appeal, but the combination of drawdown followed by a pressure buildup is very valuable. The reason for this has nothing to do with PTA theory. The drawdown equation covers everything we need.

In fact, the PBU doesn’t even have a mathematical solution; its application requires the principle of superposition—a production and injection rate of equal magnitude resulting in a net “zero” rate.

So why do we go through the trouble of measuring and analyzing buildup pressures at all? The reason is simple: the drawdown response is subject to disturbances (fluid flowing through pipes is noisy), making it difficult to control and analyze.

By contrast, the buildup response is clean and quiet.

Imagine there is someone in a room with the door closed and the TV volume turned up all the way. They are whispering and you are on the other side of the door trying to hear what they are saying. That is the drawdown test. There is a reservoir signal—the whispering—but it is very hard to hear it over the noise.

In this analogy, a PBU test is like opening the door and turning the TV off. The whisper is the same, but now you can hear it much more clearly. 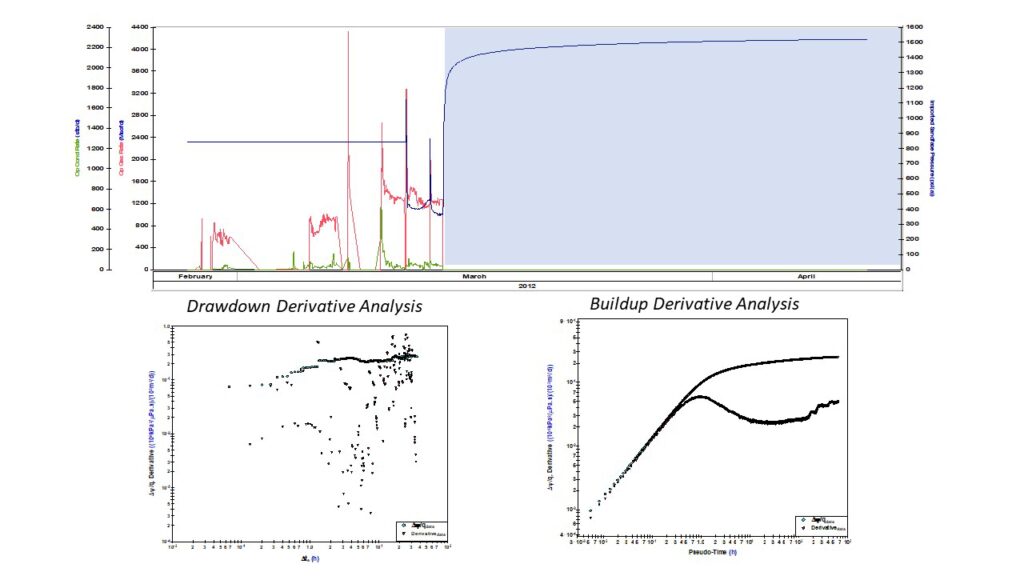 The Age of RTA and Unconventional Resources

To understand the unique opportunity E&Ps currently have during this exceptional episode, it is worth taking a look back at how the science and practice of well testing has evolved into the more economical practice of RTA (at least in onshore North America) over the past 20 years.

Twenty-five years ago when I started my career, virtually every new well in Canada was tested using some form of single or multipoint flow and buildup test (similar to the figure shown above), usually on a portable test separator. These tests were not cheap, but they provided a wealth of high-resolution information about the reservoir. Upon completion of the test, wells were tied in and placed on production, at which point the ensuing flowing data were largely ignored, at least by the well-testing community.

The idea of applying PTA techniques to production data was not new—Fetkovich laid the foundation for it in the late 1970s. Authors including Blasingame, Wattenbarger, and Agarwal (to name a few) contributed importantly to the literature.

Nevertheless, RTA was mostly academic and unknown to most operators until the early 2000s. At that time, practical PTA-based production analysis gained a foothold, primarily due to three factors: 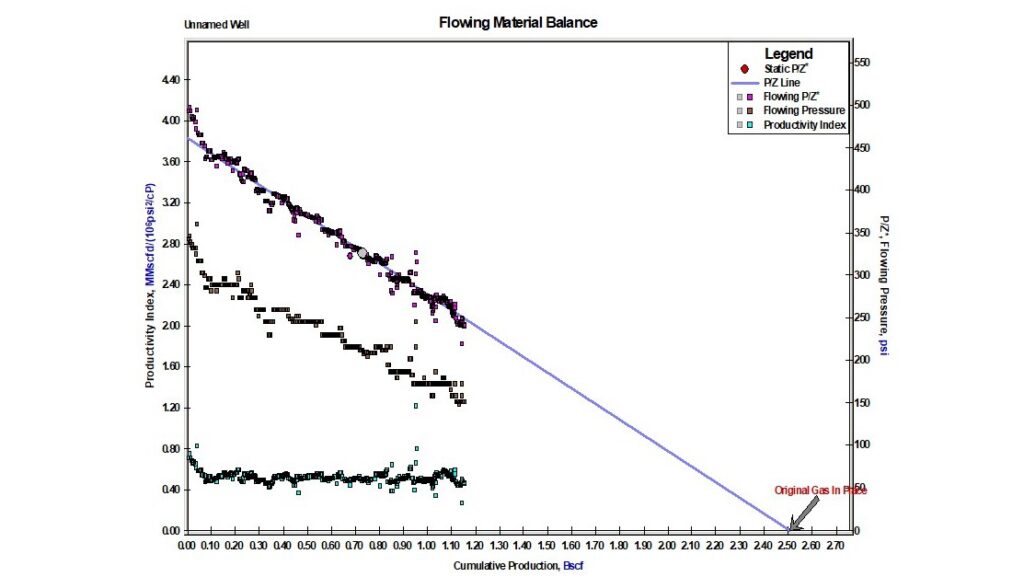 The past 15 to 20 years has seen a steady evolution in the way petroleum engineers use well-performance data to characterize reservoirs and make better decisions regarding field development. This evolution has been shaped by the external restriction of uninterrupted production under uncontrolled (from the analyst’s perspective) conditions, combined with the gradual disappearance of conventional flow and buildup tests in onshore North America.

Contemporary petroleum engineers are rarely given the opportunity to implement a controlled rate or pressure test that has been designed to fulfil a specific set of requirements. In spite of these restrictions, we have done remarkably well as an industry, using RTA as a “hammer” to hit home a wide assortment of “nails,” some of which include reserves evaluation, production surveillance, production optimization, completion benchmarking, and well-spacing evaluation.

The exposure we currently face as reservoir engineers is that our collective understanding of the subsurface over the past 2 decades is heavily weighted to RTA, because our “laboratory” has consisted of wells essentially on continual production.

A petroleum engineering consultant, Dwayne Purvis, advises everyone to think of this problem as being similar to having hundreds of photographs of a building but all of them were taken from the same vantage, giving the same perspective. Without pictures from other vantage points, he points out that we are missing information about that building.

Interestingly, a PBU conducted inline, after months or even years of production on a tight, fractured oil or gas well can provide some of the missing perspective that cannot be captured from RTA’s vantage. Some key pieces of information that such a PBU provides are: 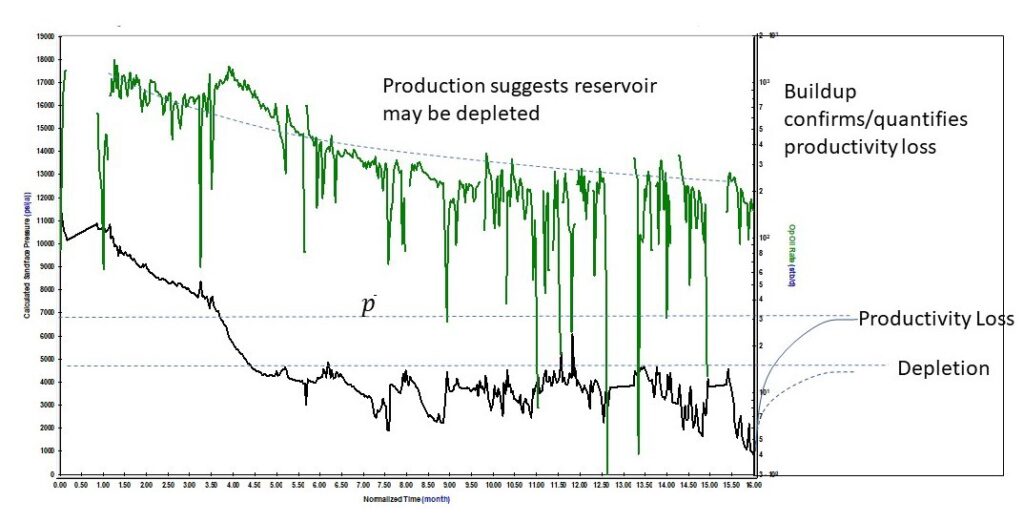 So, now we come full circle, and see the unique opportunity available to E&Ps. Production now must be shut in due to external factors, factors that arose from the same macro-economics that compelled operators against shutting in wells, even for short buildup tests, over the past 15 years!

Making the Most of an Opportunity

As a petroleum engineer, the big question now should be: How do I maximize this unprecedented opportunity to collect quiet pressure data? Of primary consideration, of course, is candidate selection for shut-in. This is driven mainly by factors such as economics and risk (which we have not covered here), where RTA/PTA are secondary considerations at best.

However, the decision of which wells to test and how to test them, from a predefined group of shut-in candidates an operator may have access to, is certainly one that should be informed by RTA/PTA considerations. The following is not an exhaustive list, but provides some important practical factors to keep in mind.

I generally do not make predictions, but I will make an exception here. Our industry will recover as it always has in the past. Looking back, we will be thankful as an industry that we took advantage of this unique opportunity to collect data that are normally never available. Among other things, 2020 will be known as the year petroleum engineers dusted off their PTA skills and raised the reservoir characterization bar by combining RTA with inline pressure-buildup analysis.

This may seem like a small point to stress. But big things have small beginnings.

The knowledge gained over the next few months from these embattled assets will pay outsized dividends throughout the entire future of the unconventional sector.