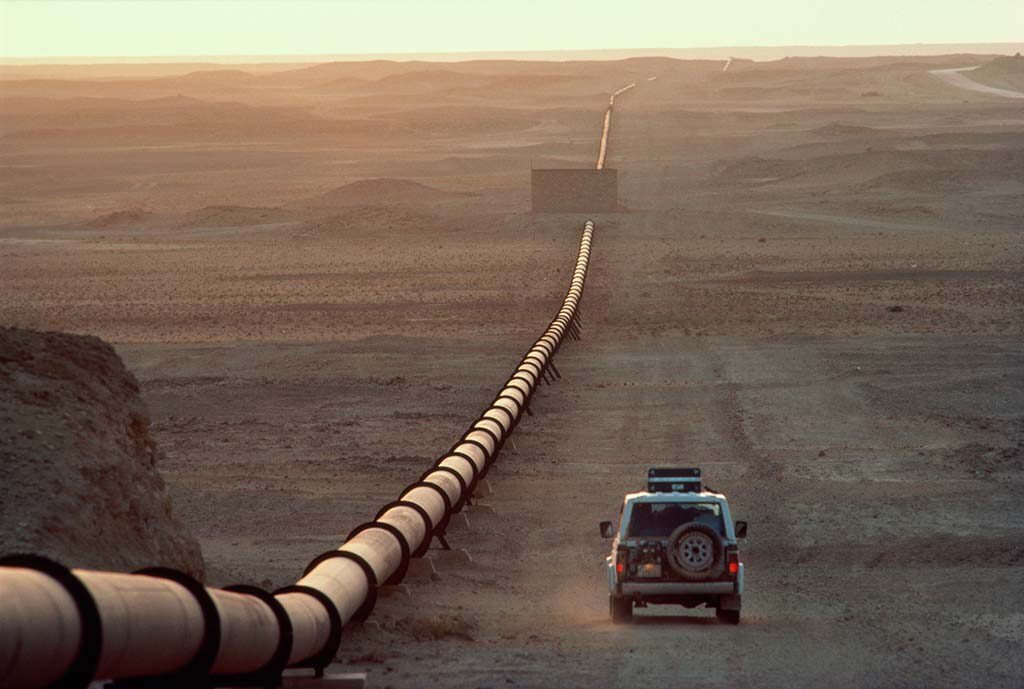 For Saudi Arabia and other Gulf states such as Kuwait and the UAE, there are no real technical impediments to oil startups and shutdowns, but there are costs. Among the costs is lower production of needed natural gas and ethane, which are byproducts of crude production.

Saudi Arabia consumes all the associated gas it produces to power air conditioners and as feedstock for its petrochemical industry. In 2018, Aramco produced 8.9 Bcf/D of natural gas and 1.0 Bscf/D of ethane. Combined ethane-based ethylene production in Saudi Arabia, the UAE, and Kuwait was approximately 10% of the global ethylene supply last year.

Saudi Arabia’s ability to deliver on the cuts it has agreed to is not in question. And, it is well known that opening and shutting in oil wells is technically easier for OPEC’s biggest producer than in other parts of the world. The dilemma is the delicate process of balancing the supply and demand of gas for the kingdom’s residential sector and industry.

In addition to the agreed-upon OPEC+ April agreement to reduce output by approximately 9.7 million B/D in May and June, Saudi Arabia, Kuwait, and the UAE have pledged to deepen their cuts by an extra 1.180 million B/D in June.

Approximately 15% of ethane-based ethylene supply in the Middle East could be lost this year due to oil supply dynamics, according to Wood Mackenzie. This equates to approximately 1.5 million tons of ethylene.

According to industry experts, most of the ethylene capacity in Saudi Arabia, Kuwait, and the UAE has limited to no flexibility to adjust to alternative feedstocks, such as propane, under economic or supply constraint scenarios. For example, the drone attacks that took place in Saudi Arabia during September 2019 had a considerable and rapid impact on oil supply and, consequently, ethane supply in the region.

All Barrels Are Not Created Equal

In Saudi Arabia, fields that produce lighter crude also tend to produce more associated gas than fields with heavier and sour grades. The lighter crude is also less expensive to produce. So, although Gulf oil producers benefit from the world’s lowest per-barrel production costs, the relative cost of production of different grades must be considered when deciding where to make cuts.

“Heavy oil is discounted in terms of its export price relative to the lighter crudes. Arab Heavy would generate lower export revenues than Arab Light,” said Sadad al-Husseini, a former senior executive at Saudi Aramco and now an energy consultant. He continued to explain that offshore fields such as Safaniya and Manifa that produce heavier grades generally have a higher operating cost than the lighter-crude oil fields and generate much lower volumes of associated gas and other liquids. For example, a barrel of Arab Light may have an associated 500-600 ft3 of gas, while a heavy crude from Manifa may have as little as 90 ft3, he said.

According to analysts, Saudi Aramco has often concentrated production cuts on offshore fields, which produce heavy crudes, to avoid offering big discounts for the heavy oil. That could point to a relative increase in exports of already oversupplied lighter grades as production is curbed, potentially worsening the current global glut.