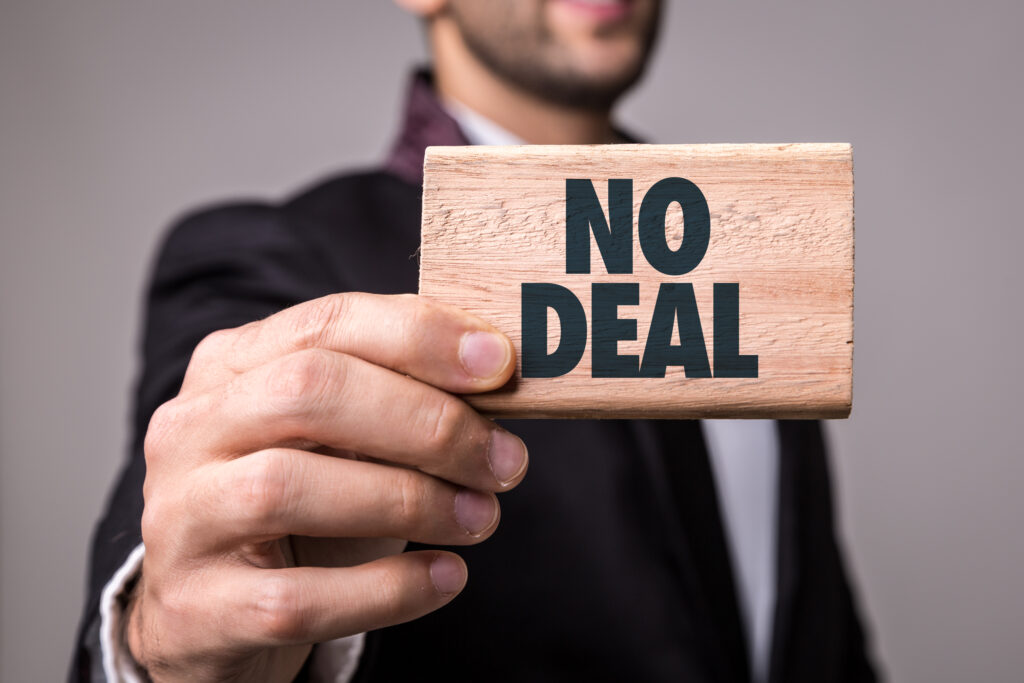 The French oil company was to buy a package of assets from Houston oil producer Occidental Petroleum, which acquired Anadarko in August 2019 for $38 billion. Total had agreed to spend $8.8 billion to pick up Anadarko’s stakes in Algeria, Ghana, Mozambique, and South Africa.

That deal fell through when the global demand for fuel went bust.

As part of the original agreement last August, Occidental already closed the sale of its LNG assets in Mozambique last September for $3.9 billion. It also sold its exploration assets in South Africa.

The sale of projects in Algeria and Ghana was supposed to raise about $5 billion for Occidental, which had earmarked the proceeds to reduce debt after buying Anadarko Petroleum Corp. for $37 billion last year.

Because the sale agreement expires this September, Total and Occidental have executed a waiver that allows the oil producer to market its Ghana assets to other third parties.

Despite the contract failures, Total is making deals elsewhere, including Spain, where it acquired 2.5 million customers from Energias de Portugal SA as well as two gas-fired power plants.

That transaction, based on an enterprise value of $558 million, propels the company to the position of fourth-largest supplier of gas and power in the country.