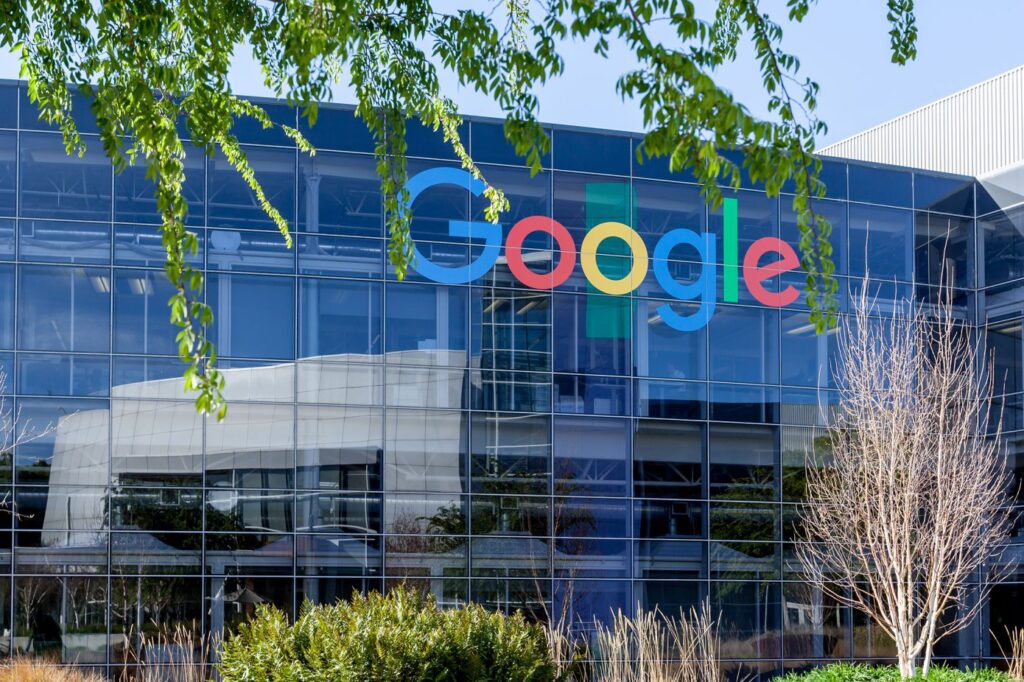 In 2018, Google announced grand plans to become a critical player in the digital transformation of the oil and gas industry. It was a manifestation of the digital-age credo which holds “data is the new oil.”

In the end though, the biggest transformation for the internet search giant would be its hasty withdrawal from the hydrocarbons business. Specifically, Google Cloud and its high-performance computing unit will no longer “build custom AI/ML algorithms to facilitate upstream extraction in the oil and gas industry,” according to a statement from the company. The company will not confirm whether the ban on custom artificial intelligence and machine learning development applies to the industry’s midstream or downstream operations which ultimately deliver oil and gas products to end users.

In addition to a historic rout in global crude prices, the reversal coincides with a report from the environmental activist group Greenpeace which claims the three biggest cloud providers—Amazon, Microsoft, and Google—“are significantly undermining” their own climate commitments by working with oil and gas companies. Amazon and Microsoft have given no indication that they plan to follow suit.

Google said it will continue to work on existing projects with oil and gas companies which will also still be able to use the company’s cloud platform to run IT functions or to store data. Last year’s financial filings show that Google took in about $65 million from oil and gas companies which equates to less than 1% of its overall cloud business.

As a sign of its dedication to the industry in 2018, Google tapped former BP executive and veteran geologist Darryl Willis to become its first-ever vice president of oil and gas. He is likely to be the last, too. Willis left Google last September to join its rival Microsoft where he is now the vice president of energy.

Initially, it seemed Google was on a promising trajectory after securing major contracts for its cloud-services with Repsol, Total, Schlumberger, and Baker Hughes. The highest-profile of these projects involved leveraging Google’s compute power to process large seismic data sets. In 2017, Schlumberger deployed its DELFI software platform which includes information on more than 5 million wells onto Google Cloud.

In the highly competitive cloud computing arena, it is estimated that as of 2019 Amazon Web Services (AWS) held a dominante market-leading position of 33% across all industries. Microsoft and its Azure platform holds 18% while Google lags behind with only 8% of the cloud market. Within the oil and gas industry, larger enterprises have tended to favor Microsoft while many smaller technology developers are building their services within the lower-cost AWS cloud infrastructure.