As Upstream Investments Plunge, Risk of a Market Swing Rises 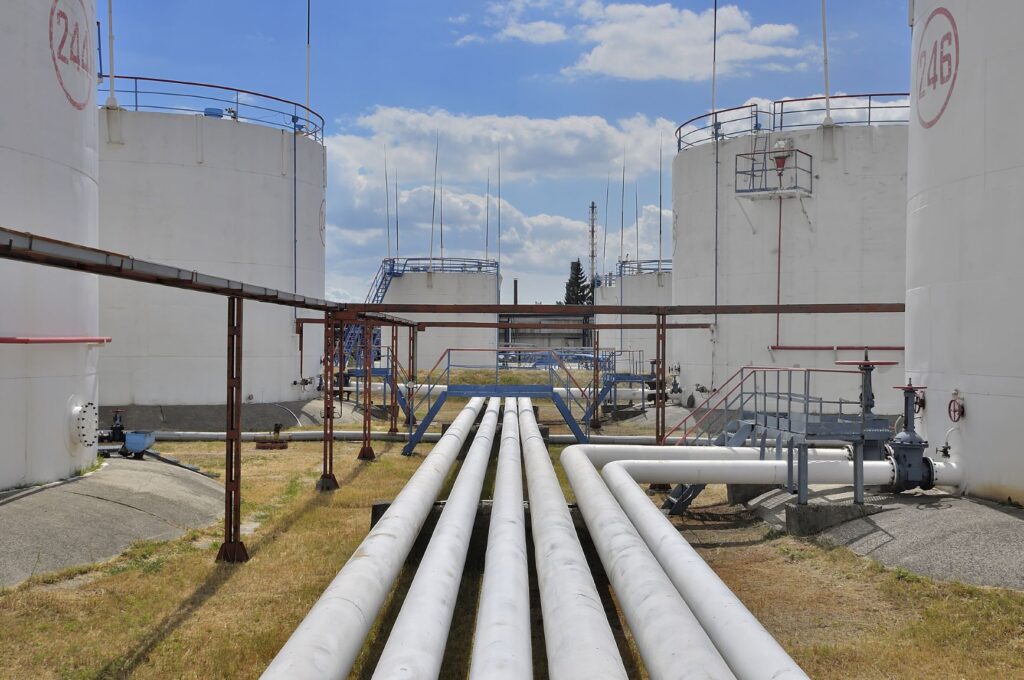 Annual spending on energy projects around the world was set to increase by 2%, which would have been the largest increase since 2014. Instead, a global pandemic and the ensuing economic slowdown has placed 2020 on track to see the largest-ever decline in energy investments.

This is according to a new report from the International Energy Agency (IEA) which has issued revised forecasts for the investment outlook of both the electricity generation and oil and gas industries.

With demand sapped by restrictions on daily commutes and international travel, the IEA predicts year-over-year spending in the upstream oil gas industry to fall by one-third to about $511 billion. The figure is lower than any other year in the past decade.

Cash flow into the upstream business is set to plummet as well. The IEA anticipates revenues for the world’s oil and gas companies will drop by more than $1 trillion this year compared with 2019. If the projection holds, 2020 will be the first year since the IEA began collecting data that the world’s energy consumers spent more on electricity than on oil and gas.

Depending on how the pandemic unfolds and the speed of the global economic recovery—and how deep the scars are for the upstream industry—the stage could be set for the oil price pendulum to swing back in the near future as demand outstrips supply.

According to the report: “The slump in investment may not turn out to be proportional to the demand shock, and the lead times associated with energy investment projects mean that the impact of today’s cutbacks on energy supply (or demand, in the case of efficiency) will be felt only after a few years, when the world may be well into a post‑recovery phase. As such, there is a risk that today’s cutbacks lead to future market imbalances, prompting new energy price cycles or volatility.”

The IEA also calls attention to the potential of a prolonged period of lower oil prices which “could provoke a profound industry shake-out, with weaker or higher-cost players forced to the sidelines or out of the business altogether.” The report adds that a smaller, more risk-averse upstream business may find it difficult to invest enough into new fields to prevent another market imbalance.

The situation, although composed of new elements, beckons the old industry adage that holds “the cure for low oil prices is low oil prices.”

Based on the oil and gas industry’s current list of project cancellations and deferments, the IEA estimates the 2025 supply picture has been reduced by 2.1 million B/D along with 60 Bcm of natural gas output. Though it is not the base case, if spending were to remain at its current level for the next 5 years, the IEA said the reduction in expected supply would be drastically lower at 9 million B/D and 240 Bcm.

In addition to sinking investments, the IEA cited other near-term risks to future supply growth. Among them are shut-in wells that do not return to their previous production rates along with the permanent closure of older and lower-producing wells.

The industry’s ability to meet tomorrow’s demand is also being hampered its ability to execute normal operations today. New constraints on working conditions meant to slow the spread of COVID-19 and the disruption the pandemic has caused to global supply chains mean projects are moving slower and equipment deliveries are being delayed.

The IEA noted that 22 of the 28 floating, production, storage, and offloading units being built around the world are in shipyards in China, South Korea, and Singapore—all countries that have imposed broad restrictions on how businesses can operate. “Likewise, the Lombardy region of Italy, which was among the first areas of Europe to be locked down, is a major manufacturing center for specialized engineering equipment for the oil and gas industry,” the report said.

Dawn of a New Downturn

After the price crash of 2014, oil and gas producers mitigated the effects by finding new ways to lower the cost of their operations. The IEA concluded that the new efficiencies meant that a 40% drop in spending from 2014 to 2019 translated to just a 12% in overall upstream activity.

“However, the scope for further cost reductions today is much more limited, because much of the efficiency gains have already been harvested,” the report said, adding that recently approved projects have already passed through intense screening efforts designed to trim costs. “As a result, today’s declines in investment are translating more directly into reductions in activity.

With fewer places to find savings this time around, especially amongst the hard-hit oilfield services sector, the IEA expects overall upstream costs to drop by just 5%, which it emphasized “is much less than the headline fall in capital expenditure.”

And while industry cutbacks are being made across the board—all resource types, all companies—the IEA pointed out that the US shale sector has made some of the “most dramatic cuts” and is particularly vulnerable.

Large national oil companies have reduced budgets by 30%. Meanwhile, many of the largest US shale producers have curtailed spending by 50% or more. The report implies that most overleveraged of the US independents are not expected to survive the current down cycle as reserve-based lending becomes more expensive and scarce.

“With the possibility of more constrained access to capital in the future, one consequence of the current crisis may well be a consolidation of the industry towards larger players with deeper pockets,” said the report which highlighted that the international majors dedicated an average of 23% of their budgets to shale developments last year compared with just 9% in 2014.

Despite the mounting financial troubles, the IEA emphasized that “it is too soon to write off shale as a whole.” The agency said the shale sector’s resiliency has been tested once before and that rebounding prices—somewhere above $40/bbl—will restoke activity and entice new investment. “After a wave of bankruptcies, though, it will be a different industry from the one that we have known until now.”

Though the sharp drop in spending seen over the past 3 months has renewed concerns over the oil market’s ability to find balance, the IEA issued a few sources of optimism.

Stunned by the last downturn that began in late-2014, the world’s oil and gas companies collectively retreated to historically low levels of conventional exploration activity. Since then, the IEA has been calling attention to the lack of new investments in conventional fields which it holds as the key to maintaining a steady supply.

In the eyes of the agency, this left the global oil market overly reliant on the continuous growth of US tight oil to meet demand.

However, the IEA’s concerns were lifted slightly in 2019 as approvals for conventional projects were on the upswing thanks to onshore fields in the Middle East and deepwater fields offshore Brazil and Guyana. Natural gas investments followed a similar trajectory last year. The IEA cited liquified natural gas projects in Russia, Mozambique, and Saudi Arabia as the chief examples.

“This indicated a renewed degree of comfort within the industry for larger project sizes, albeit while retaining the emphasis on short times to market and for simplified and standardized project designs,” the report said.

The industry has taken other steps recently that might widen the potential for a balanced market over the next few years. The IEA found that while conventional producers pulled back on developing frontier assets, their focus on squeezing more out of their brownfields has appeared to pay off.

This analysis focused on non-OPEC assets that were already below 50% of their peak production. Within this subset of fields, the 5-year average decline rate dropped by 0.5% to 1% since 2015. “A small fall in decline rates may not seem very significant,” said the report. “However, around 50% of oil production today comes from post‑peak conventional crude oil fields.”

To illustrate further, the IEA said if a 0.5% reduction in decline rates were seen across these mature fields, then their collective output by 2025 would be 1.3 million B/D higher than current expectations. This would be good news for those looking for a market balance since it would reduce the burden on the industry to invest in new fields where costs are higher.

Because the full effects of the current price crash are not yet understood, the IEA said the ability of these fields to maintain their productivity improvements will “require careful monitoring.”

As Upstream Investments Plunge, Risk of a Market Swing Rises