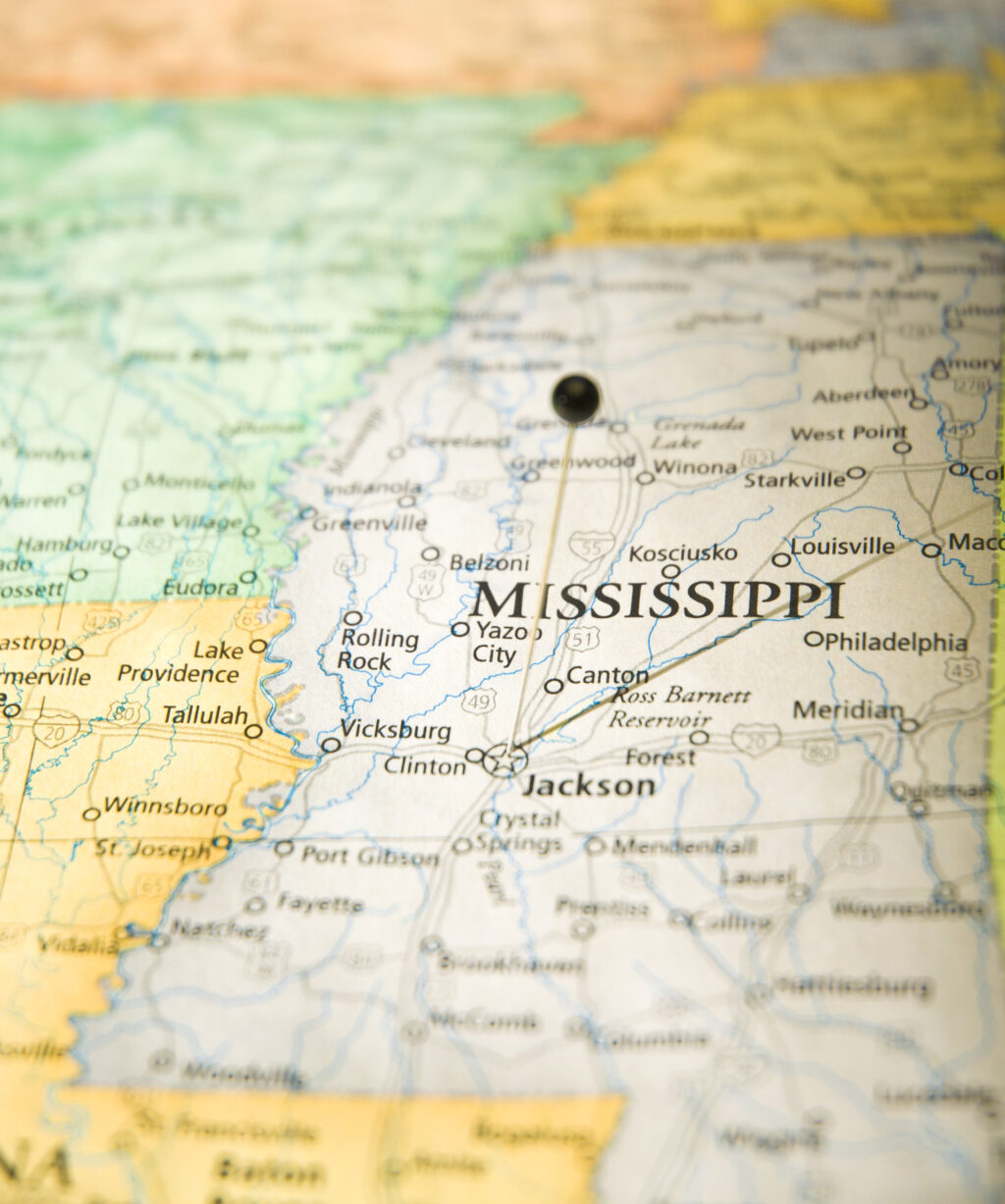 The Trump administration has postponed more auctions from its regular oil and gas lease sale schedule. The two parcels, on 88 acres in Mississippi, had been scheduled for sale on 18 June.

Earlier this year, the US Department of Interior’s Bureau of Land Management (BLM) had proceeded with oil and gas lease sales of public lands as energy prices took a nosedive.

The BLM had previously postponed a sale of seven oil and gas leases on more than 10,000 acres in Nevada that had been scheduled for 9 June.

A Utah sale of four parcels on more than 4,000 acres scheduled for June was also removed from the calendar of the online auction platform EnergyNet. BLM officials in Utah had not initiated a 10-day public protest period required before a sale may proceed.

In May, the administration postponed an auction of oil and gas leases in New Mexico. It would have been the first government oil and gas auction since US crude futures briefly plunged below zero in April.

Tracts in Alaska, New Mexico, and North Dakota are currently open for bidding on the government site. Listings in Wyoming, Colorado, and Oregon will open for bids in late June.