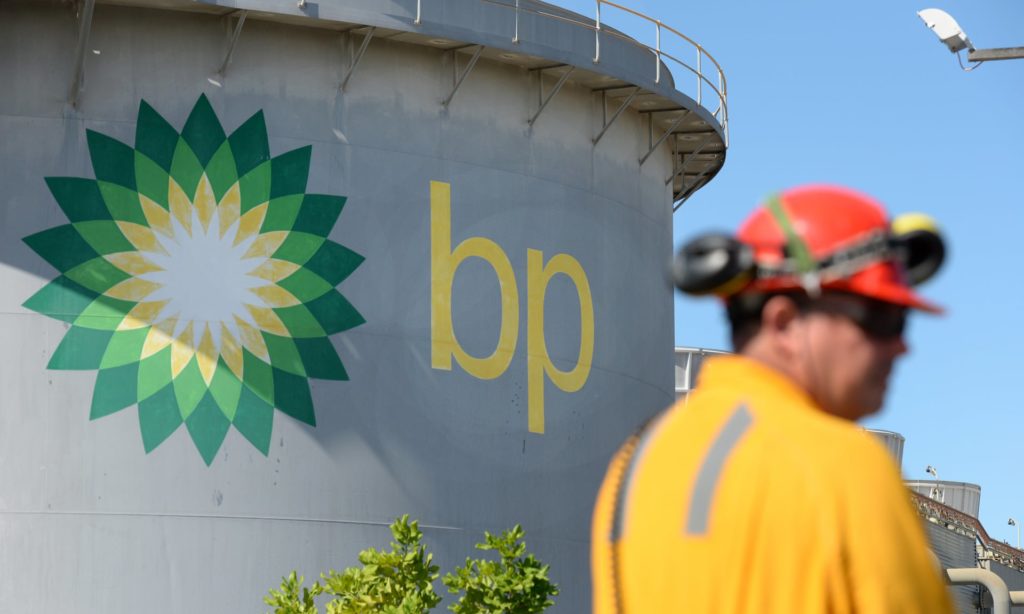 BP will cut 10,000 jobs—or approximately 14% of its workforce—in response to the coronavirus crisis and as part of Chief Executive Bernard Looney’s plan to shift the oil and gas major to renewable energy, the company said Monday.

“We will now begin a process that will see close to 10,000 people leaving—most by the end of this year,” Looney said in a statement. Most of the cuts are expected to come from office jobs.

The move comes after a 3-month pause in redundancies out of respect for the stresses caused by the COVID-19 pandemic. “As much as I would love to, I can’t make your worries disappear,” said Looney in a statement. “That moratorium ends today.”

In planning cuts, BP joins other industry giants like Chevron, and Halliburton, which are cutting approximately 6,000 workers each, and smaller companies like Marathon and Occidental Petroleum.

According to Forbes, Looney is in the process of overhauling BP’s management structure and had previously announced plans to slash the ranks of top management from 250 to 120. Notable departures include Susan Dio, CEO of BP Americas and one of the highest-ranking women in the industry. Upon her retirement next month, Dio will be replaced by David Lawler, CEO of BP’s Denver-based, Lower-48-based shale-drilling business.

Nearly everything’s on the table as companies aim to shore up portfolios by curtailing investments and dumping low-priority assets.