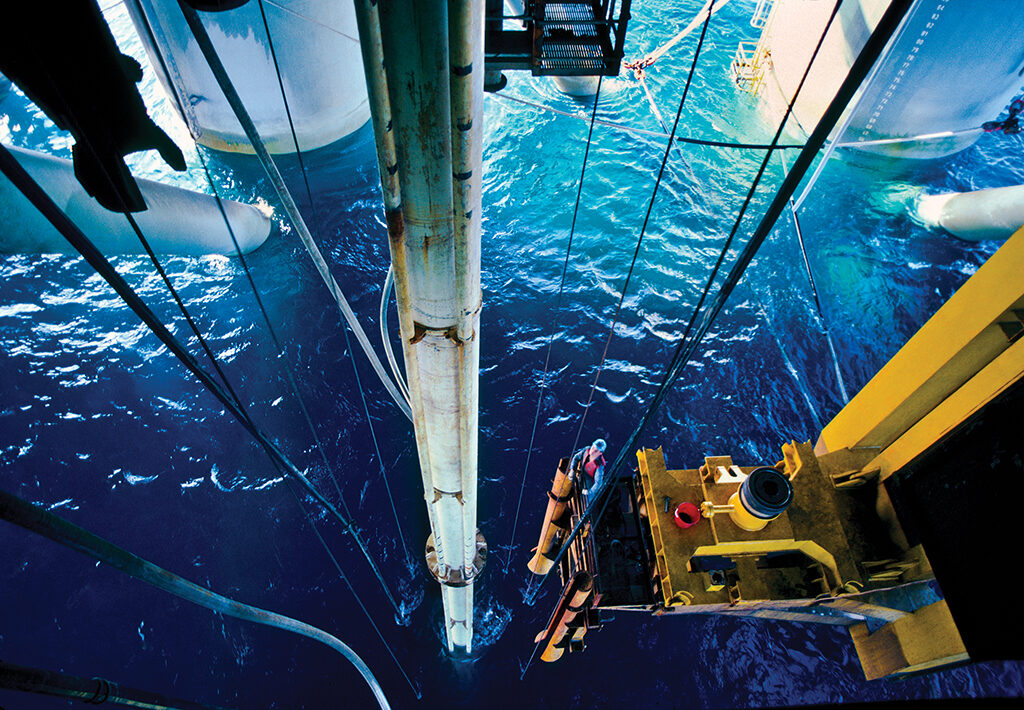 “Down but not out” is how Westwood Global Energy Group described exploration drilling in an article based on its State of Exploration 2020 Report. The Baker Hughes rig count provides supporting details. On 12 May, the data showed 339 active rigs in the United States—the lowest level since the rig count was introduced in 1987. On 1 June, the US count plunged to 301 in its 12th week of losses. At the worst of the 2014–2016 oil bust—the previous lowest point on record—404 rigs were operating.

The consensus among industry experts is that exploration will be hit by some of the deepest cuts inflicted by the coronavirus pandemic, the biggest oil market crash in history, and the transition to a low-carbon energy future. The silver lining is that there is still a business case for exploration despite these difficult times. Julie Wilson, director of global exploration research for Wood Mackenzie, said in a recent virtual panel discussion that the role of exploration in replacing supply sources in current portfolios with “new and better” barrels of oil equivalent (BOE) will continue over the next 20 years. But for explorers to prosper, those barrels will need to be low in cost and emissions.

For the exploration sector, 2020 began with a degree of cautious optimism and increasing activity. Confidence had returned with improved performance, the highest commercial success rate (CSR) in 10 years, and the discovery in 2019 of several multi-billion-barrel plays. Explorers were keenly aware of challenges ahead, including investability, capital efficiency, the risks of exploring in deep water, and societal pressure to move toward energy transition. But, the overall outlook was for another 30 years of profitable exploration.

At the start of the year, the high-impact well count had been expected to be similar or slightly higher than the 93 wells completed in 2019. Westwood now expects around 60 to 70 high-impact exploration wells to be completed by the end of 2020, a decline of up to 35% and back to the numbers and volumes seen from 2016 to 2018 following the 2014 oil price crash. In the Gulf of Mexico (GOM), the number of executed high-impact wells has declined from 34 to 15, all in deep water. Seven of those have been spudded. For independent GOM explorers, the number of expected wells went from 13 to one, as companies decided to focus their bare-minimum budgets on near-term production.