BP Slashes Up to $17.5 Billion in Assets; Cites Pandemic for Swifter Shift to Net Zero 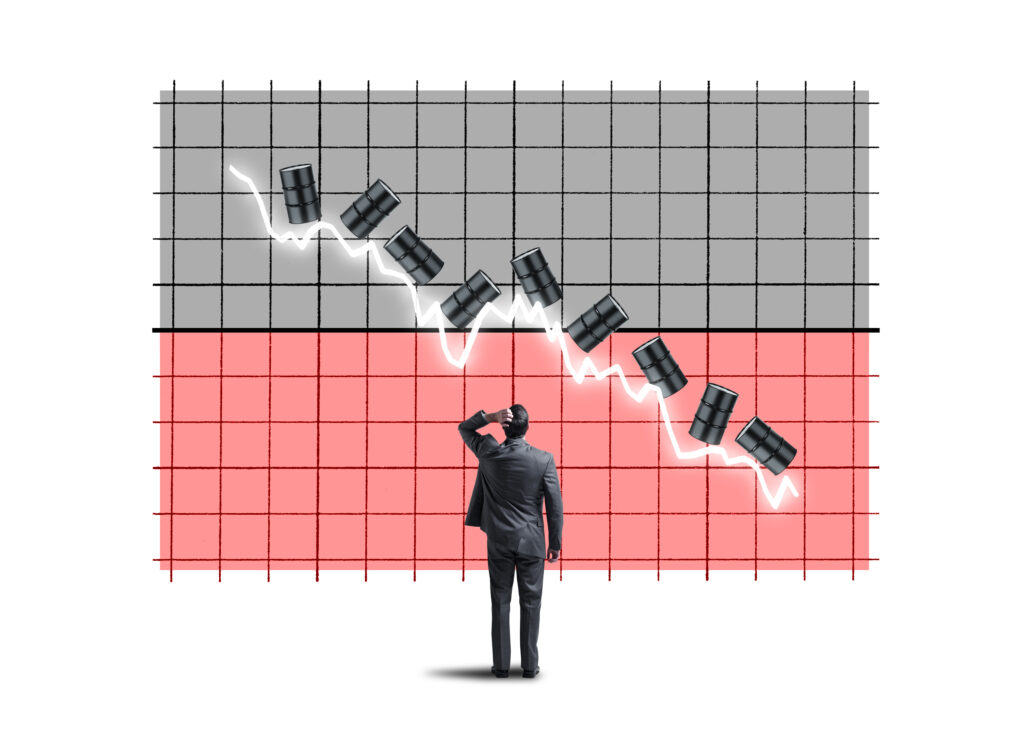 BP has announced it will write off up to $17.5 billion from the value of its assets when it reports its second-quarter results, after cutting long-term oil and gas price forecasts.

The impairments are set to raise its debt burden and increase pressure to reduce its dividend.

BP lowered its benchmark Brent oil price forecasts to an average of $55/bbl until 2050, down by around 30% from previous assumptions of $70.

The second week in June, BP said it would cut about 14% of its workforce in response to the coronavirus crisis and to support CEO Bernard Looney’s strategy.

The company is also reviewing plans for some oil and gas projects in the early-exploration stages; write offs include $8–10 billion for projects that the company will now cut. Its overall early-stage projects were worth $14.2 billion at the end of March.

BP will write down another $8-–11 billion of the value of so-called property, plant, and equipment or producing assets, which totaled $130 billion.

Luke Parker, vice president, corporate analysis, at Wood Mackenzie, said, “…the write-down on shareholders equity would push BP’s gearing ratio to 45% (including lease liabilities, 41% excluding). A $13 billion write-down would push these figures to 44% and 40% respectively. This is uncomfortably high. Greater urgency to pay down debt will put further pressure on the dividend.”

The company points to the pandemic for dampening energy demand and speeding a shift away from fossil fuels toward a lower-carbon economy and “a Paris-consistent world,” said Looney, speaking of the 2015 climate agreement.

Also, BP has reduced its assumption for gas from Henry Hub in the US by 31% to $2.90/MMBtu and increased the assumed price it will pay governments for CO2 emitted from its oil and gas activities, from $40 to $100 per tonne of CO2 in 2030.

The company’s Q2 2020 results should be released on 4 August 2020. Details for BP’s “reimagine” campaign, announced in February, will be presented in September, with its plans for capital allocation and cash flow generation toward a net-zero energy economy.

BP’s outlook is the lowest among Europe's top energy companies, according to Barclays research.

BP Slashes Up to $17.5 Billion in Assets; Cites Pandemic for Swifter Shift to Net Zero

The court said it was mindful of the disruption the shutdown will cause but said the seriousness of deficiencies from the US Army Corps of Engineers outweighs the negative effects of shutting down the pipeline.