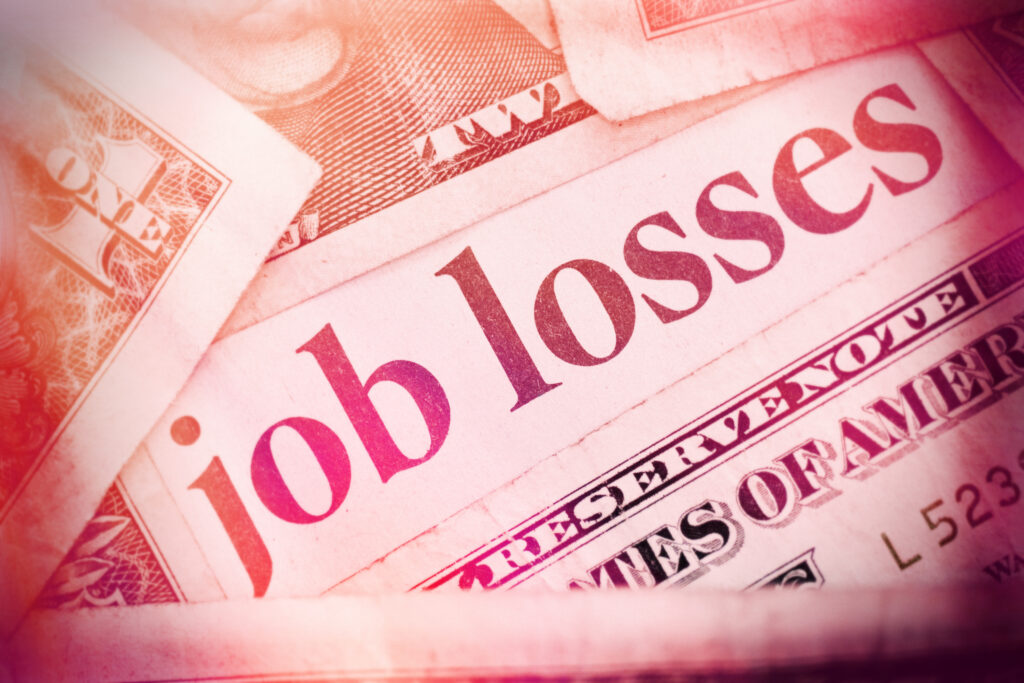 While much has been written on the outlook of US oilfield services (OFS) jobs, the newest numbers are the most startling yet.

In May alone, that sector alone lost nearly 15,000 jobs, according to research by the Petroleum Equipment and Services Association (PESA), an OFS trade association, using data from the Bureau of Labor Statistics (BLS). Year-over-year, that represents a decline of 13.5% or 105,000 jobs. And from February to May alone, jobs in the sector declined 11.1%.

Total job losses due to pandemic-related demand destruction amount to 84,000. OFS employment is down from May 2019 and now stands at its lowest point since 2017. Losses were heaviest in April, totaling 59,666 jobs. 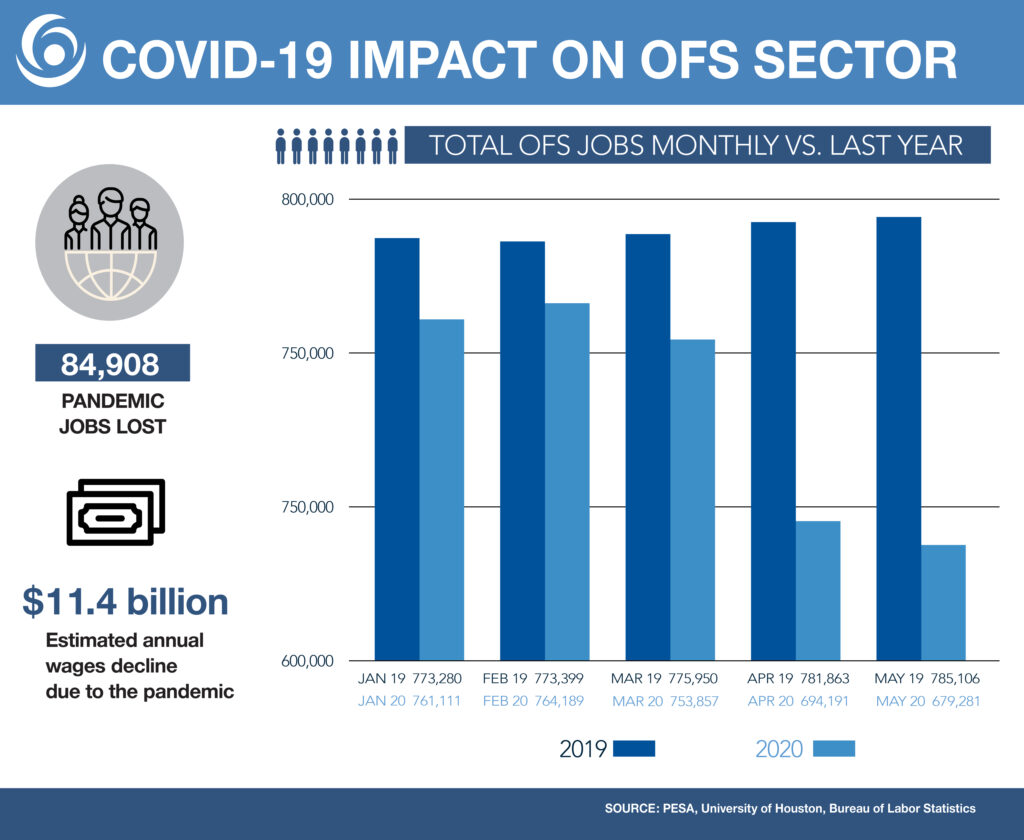 Rystad Energy reports that overall, the impact of the oil and gas job cuts would be greater for OFS than for exploration and production companies. OFS is likely to see more than 20% of its shale, onshore, and offshore workforce combined cut by the downturn (44,550 jobs cut from a pre-pandemic level of 233,550). Jobs in pipeline and gas and related construction fell by 16,000 jobs from 227,000; the drilling segment lost 13,450 jobs from 79,450, and jobs in oil and gas extraction were down 9,600 from 156,600.

For OFS, these losses represent annual wages of approximately $11.4 billion—or more, said PESA. Many OFS companies have furloughed 25–50% of their workforce and expect to lay off thousands in the near future. 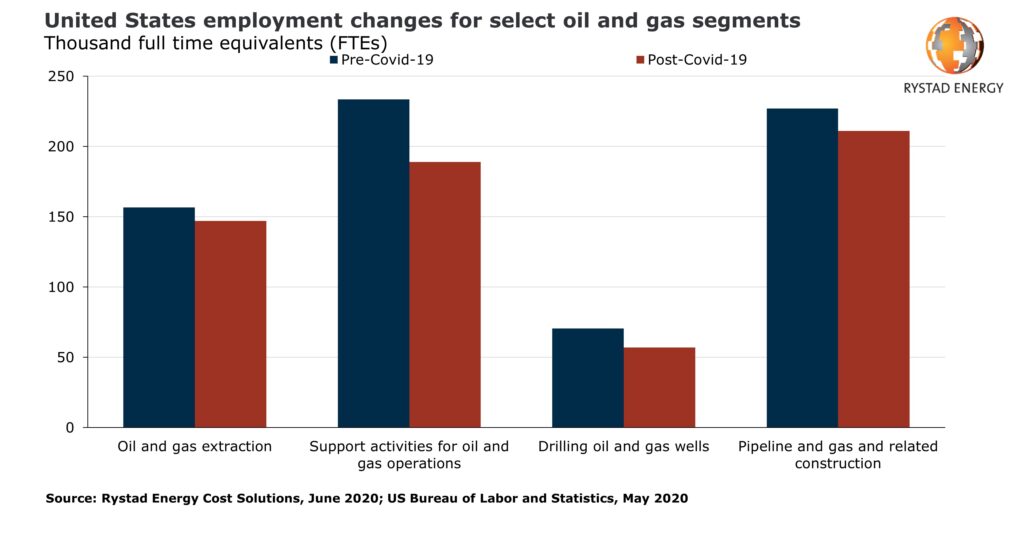 And according to Rystad, the carnage will continue with additional job losses as the industry curtails production by shutting in wells, reducing rig counts, and delaying or pulling out of new facility construction.

In Louisiana alone, more than 40% of liquefied natural gas investments scheduled for this year have been postponed or canceled. The state may see a decline of nearly 25% in its oil and gas workforce, according to the Louisiana Oil and Gas Association.

And in Texas, more than 45,000 jobs in the upstream sector were lost since February of this year.

Job cuts aside, the ongoing downturn will also manifest in the form of deep pay cuts. According to Rystad, wages in oil and gas trades may decline by at least 8 to 10% heading into 2021.

Weakening wages and steep job cuts may see senior workers retiring and others migrating to industries with overlapping skill requirements. With international travel restrictions and stringent immigration audits, this attrition may adversely impact the hiring once prices and demand stabilize.

The leadership change comes amid a downturn in global crude prices which has lowered the national oil company’s revenues this year. Taking over the position will be the current chief financial officer.